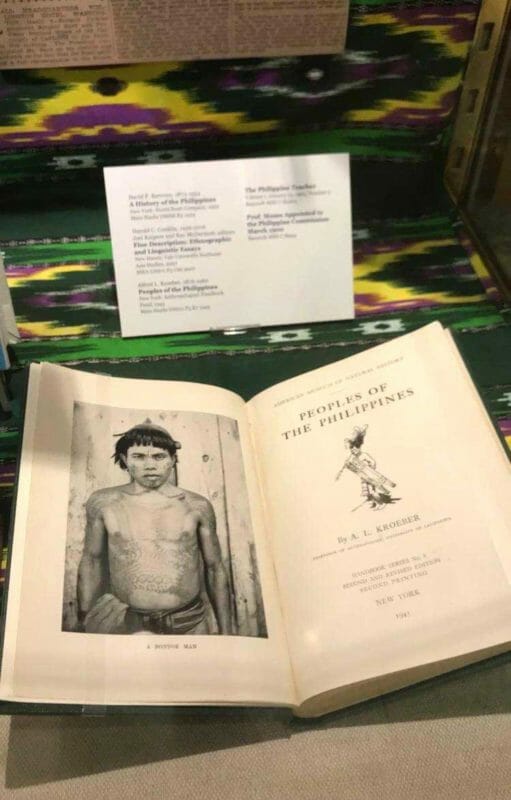 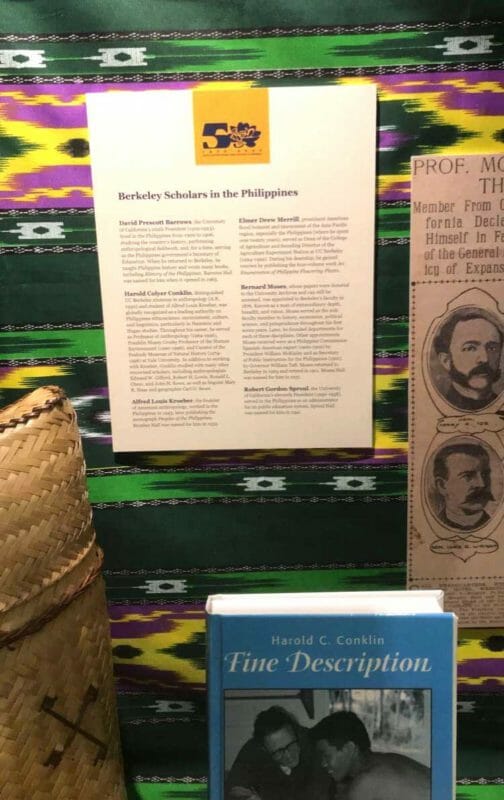 Controversy has engulfed a University of California main library exhibit that includes a display case titled “Berkeley Scholars in the Philippines” with students, faculty and alumni, including those of Filipino descent, saying it depicts Filipino history and scholarship through a racist lens.

The exhibit celebrates the 50th anniversary of the department of South and Southeast Asian studies, with the works of white male school administrators who supported U.S. colonialism, such as David Barrows, Bernard Moses, Alfred Louis Kroeber, Robert Gordon Sproul, who championed U.S. colonialism.

The display case entitled “Berkeley Scholars in the Philippines,” originally presented details and works of scholars who supported the colonization of the Philippines, including Moses and Barrows.

Barrows and Moses previously had campus buildings named after them, but these names have been removed after students and faculty members contended that  the two professors expressed racist views and supported white supremacy and colonialism.

About 100 students and faculty members recently held a press conference demanding an apology from the library, and said it was hypocritical that the university removed the names of Barrows and Moses from buildings but still honored them in a library exhibit.

“What is the right thing to do? To work with communities that are directly impacted, and to work collaboratively to have an exhibit more stakeholders can be proud of,” graduate student Alex Mabanta, who spearheaded the rally, told NBC Asian America. “There’s been no forum for direct community input.”

Campus spokesperson Janet Gilmore said that library officials have recently changed parts of the exhibit, acknowledging that some Berkeley scholars who studied the Philippines “played a role in perpetuating American colonialism in that country” and held racist views.

“While individuals such as David Prescott Barrows have a clear legacy of racism towards Filipinos, Black people and Indigenous peoples, they and their work remain part of Berkeley’s history,” she said in the statement. “And for that reason we must exercise extreme care, caution and sensitivity when presenting their work and discussing their legacies.”

The university and the library, however, did not offer an apology.