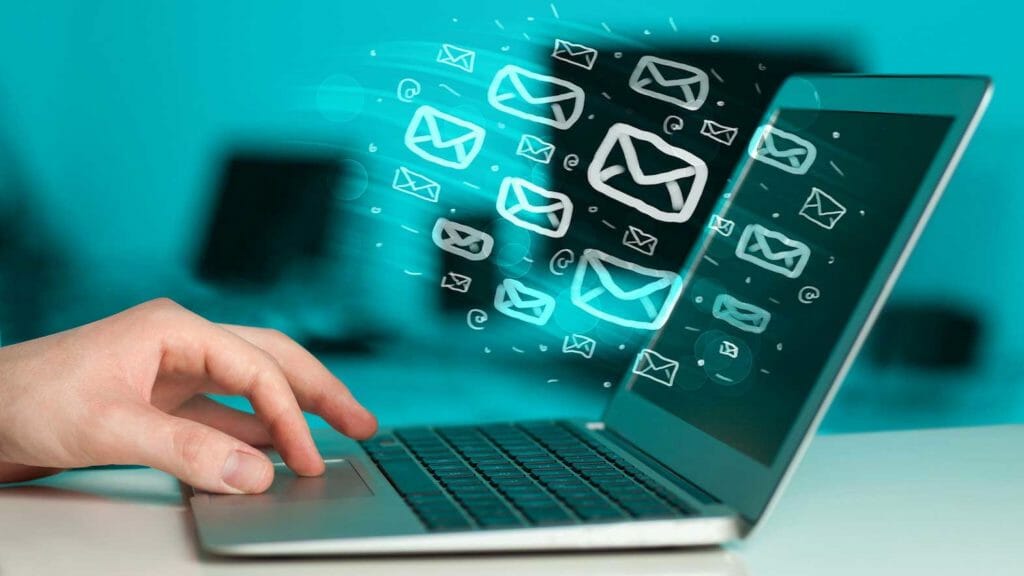 I was doing something kind of unusual when Mark Zuckerberg announced last week that Facebook would now be known as Meta: checking emails.

And I mean really old emails, messages from before 2009 when I became a regular Facebook user and was pulled into the world of social media.

Clearly, the FB name-switch was aimed at changing the narrative about the social network that has become known as a platform for spreading lies and half-truths, and for fanning the flames of hate and prejudice.

But whatever it is called — Facebook, Meta, OurSpace (as I joked with friends) — I’ve slowly also grown weary of Zuck’s world, the online community that brought the world together — but also helped rip it apart.

I joined Facebook in late 2007, but I didn’t really get into it till late 2008 to early 2009. It helped me reconnect with old friends, and find new ones. It was engaging and exciting, a place where friends and even acquaintances can celebrate, laugh, educate one another and commiserate over tragedies.

But as many of us have discovered over the past decade or so, it can also be a toxic platform — where a political statement can spark heated disputes and be used to sow hate, a celebratory post of triumph, joy or love can cause intense pain, and a seemingly innocent commentary can trigger deep resentment.

My journey back in time — as I went through old emails received and sent before 2009 — took me to a different world. This began as a small project to delete old emails to reclaim space on my account. It turned into a wonderful journey of self-rediscovery.

I re-read messages my wife and I sent each other about our kids, celebrating their successes and strategizing how to guide them during challenging times.

I went through exchanges from old friends from UP, some of them funny and silly as we joked about our past and present lives, others featuring serious conversations about political developments back home or about helping a friend in need.

I read old exchanges with my sisters on how my parents (who have passed on) were doing, as well as their families and other relatives.

Some messages were sad and sobering. I found an email from an old friend after he just got diagnosed with cancer responding to my offer to help. “Okay lang ako, pare. Ganyan talaga (I’m okay, that’s how it goes).” (He died a few years ago.) Another thread was about making funeral arrangements for my aunt who died in 2005.

And there were emails that marked important and joyous milestones.

I came across a long 2006 thread with the former head of Ateneo Press as the publishing house was deciding whether to publish my first novel. “Congratulations! Just wanted to let you know this piece of news right away.” I still remember feeling overjoyed when I read that.

I began my current account in February 2005. One of the first messages I sent out to loved ones announced the birth of my second son a few months later, with an attached photo of him with a hilarious expression.

I sent the message and photo in separate emails to relatives and friends, each with a distinct note. And they each responded with unique congratulatory messages, with words of love and support and some wisecracks. These days, you would post one notice of a birth — and everyone would then respond.

But the individual email messages I received about my son’s birth I found poignant and moving.

Emails, like old-fashioned letters, may be not as glitzy and enticing as social media posts. But they often feel more meaningful because they are more personal and private.

With Facebook, it sometimes feels that you’re sending a message or expressing a view while on a stage or in a public arena, almost like a performance. And clearly, sadly, a message can affect people who hear it differently.

I remember thinking about this when I posted about getting a second vaccine shot, which was really meant for friends in the U.S. Nobody complained — but I wondered how a message like that would affect people back home where close friends and family were then still wondering if a real vaccination campaign would actually materialize.

I still use Facebook. And I totally understand how it is useful and remains engaging for many people.

But I have pulled back dramatically from the platform over the past few years. I post publicly or to all people in my network only when the content is about a public service announcement or something generic. More personal posts, including photos, personal insights, are shared only with a small group of friends and family.

And even with this special group of people I think really hard and am very careful before posting anything, carefully visualizing, imagining how my words or my photos could affect people I care deeply about.

In many cases, I don’t post on my wall even if it is restricted to a select group of people. Over the past year, my sisters, relatives and close friends have shifted to group chats on Facebook Messenger or other platforms. Small group conversations can be more engaging.

Meanwhile, I continue to explore the wonders of my old emails.

I still have thousands of them to go through, and I devote a few minutes each day to reading long and short letters from family and friends, including those who had opted long ago not to be on Facebook but whose friendship I still value.

It’s been a heartwarming journey, this process of going back in time in my inbox, to rediscover conversations, friendships, relationships and a self before the world of Meta.