A novelist who longs fervently to be a Nobelist

A novelist who longs fervently to be a Nobelist 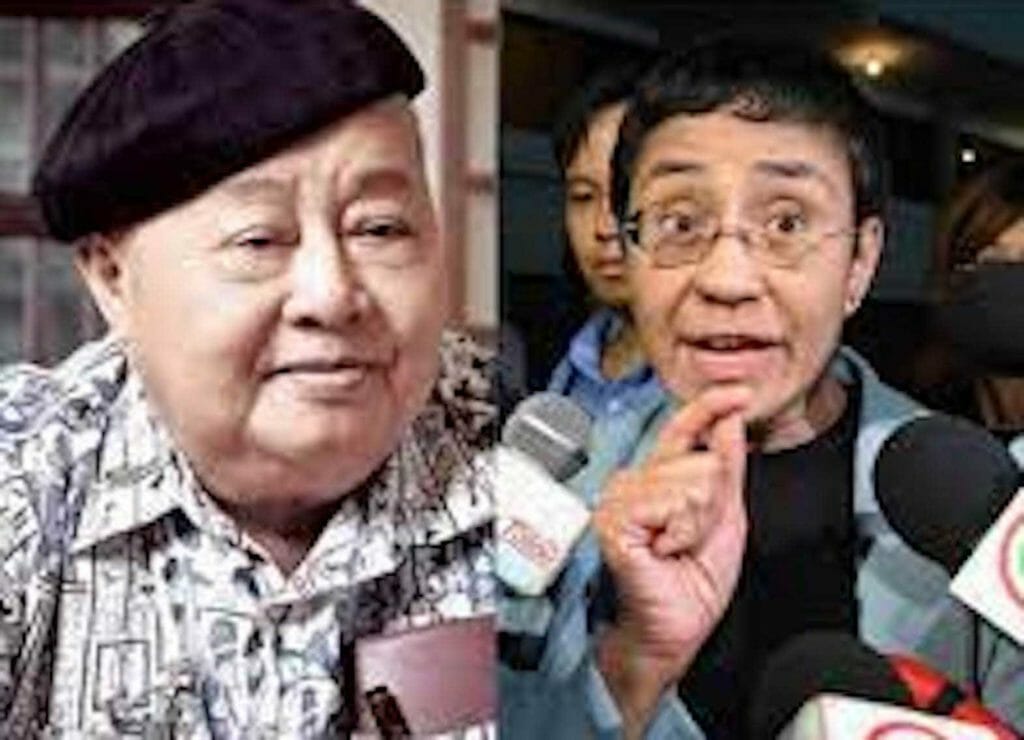 NEW YORK—Frankie Sionil Jose is a National Artist of the Philippines, honored by the government in 2001 for his literary works. He has garnered an impressive number of prizes, including such prestigious honors as the Carlos Palanca Memorial Award for fiction; the Ramon Magsaysay award for Journalism, Literature, and Creative Communication Arts; the Cultural Center of the Philippines Award for Literature; France’s Chevalier dans l’Ordre des Arts et Lettres; and the Pablo Neruda Centennial Award in Chile.

The eminence grise of Philippine letters also happens to own Solidaridad Bookstore, on Padre Faura Street in the Ermita district of Manila—one of the city’s increasingly rare independent bookstores. On visits to the city of my birth, I try and make it a point to  browse its stacks, with titles you wouldn’t find at any of the branches of National Bookstore, the country’s biggest chain that is more a school supplies store than anything else.

Sionil Jose has often been touted as a candidate for the Nobel Prize for Literature, and reportedly has had people campaigning on his behalf. He has made no secret of his longing for the world’s top literary honor, and recently pointed out that he “was in the listing of possible Nobel literary prize winners as published in international media.”

The lack of this golden feather in his cap may be the reason for his putdown of his fellow citizen Maria Ressa, cofounder of the independent investigative nonprofit news organization, Rappler. She, along with Russian journalist Dmitri Muratov, was awarded the Nobel Peace Prize this year. He declared that “Maria Ressa does not deserve the Nobel.”

At the same time he took Ressa to task for her and Rappler’s continuing fearless reporting on the Duterte government, particularly its brutal drug war as well as its heavy handed assault on constitutionally guaranteed human rights. The writer has denied (with a straight face) that press freedom in the country is under threat and that in fact the Philippine press is alive and well.

What planet, what country, does Sionil Jose inhabit?

For an avowed realist and one who has in his writings dealt with issues of social justice and personal freedom, this is a bizarre claim to hoist on the public. The Duterte administration continually harasses Ressa and Rappler, with currently seven lawsuits against both.

So far, there have been no attempts to physically silence her. But other journalists have not been so lucky. According to the Center for Media Freedom and Responsibility, as of 2020, 19 journalists have been murdered under the current government. Duterte famously said in 2016 that the reason for the killings of journalists was because they were corrupt, that “you won’t be killed if you don’t do anything wrong,” and that “you are not exempted from assassination if you are a son of a bitch.”

Then there was the shutdown of ABS-CBN, when the House of Representatives, controlled by Duterte partisans, denied the network renewal of its broadcast franchise. Sionil Jose, surprisingly for a man who led the Manila branch of PEN many years ago, said the move was justified as the network, owned by the Lopez family and highly critical of the Duterte administration, had abused its power. This would be akin to the Biden administration shutting down Fox News due to its partisan coverage. Sionil Jose may say he believes in the freedom of speech, but where’s the proof of it?

The current Manila branch of PEN, while acknowledging that Sionil Jose has the right to air his views, in rebuke has said that “one cannot deny that press freedom and human rights have been under attack in the Philippines under the government of Rodrigo Duterte.”

Some may recall that in 2000 Sionil Jose objected to the great Indonesian writer Pramoedya Ananta Toer being given the Ramon Magsaysay award. His main objection? Pramoedya was a Communist and that he had committed many “injustices … when he was in power.” It’s a curious accusation, for one wonders when Pramoedya was ever in power. The Dutch colonial rulers, and later, Sukarno and Suharto, not only viewed him with suspicion but had him imprisoned. Quite a bit of his adult life was spent incarcerated. And for Sionil Jose to have held Pramoedya’s Marxist views as a basis for disqualifying him is patently absurd. In current parlance, he was red-tagging the Indonesian writer. But could his animus be ascribed to the fact that Pramoedya, when he was alive—he passed away in 2006—was frequently touted as Indonesia’s and Southeast Asia’s best candidate for a Nobel Prize in Literature.

Competition for Sionil Jose, in other words.

One may argue that in railing against these awards-giving bodies, he is simply playing the devil’s advocate. Today I suppose that makes sense: In refusing to see that press freedom in the Philippines is in grave danger, Frankie Sionil Jose has clearly become a Duterte advocate.