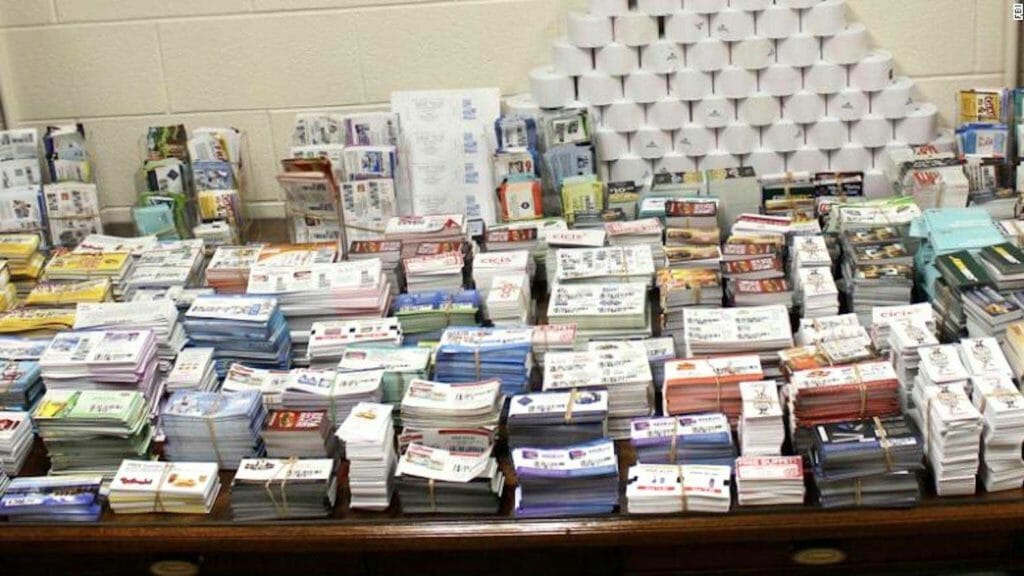 The FBI released new information on a $31.8-million counterfeit coupon scheme operated by a Filipino American housewife in Virginia Beach, Virginia, who is  now facing a prison term.

Lori Ann Talens was sentenced in September to 12 years in prison for “perpetrating a counterfeit coupon fraud scheme” that amounted to $32 million in losses for retailers and manufacturers, according to the Department of Justice.

The FBI stated in a recent press release said that investigators found stacks of falsified coupons worth more than $1 million in discount savings in the couple’s house, and coupon designs for 13,000 products in Lori Ann’s computer. 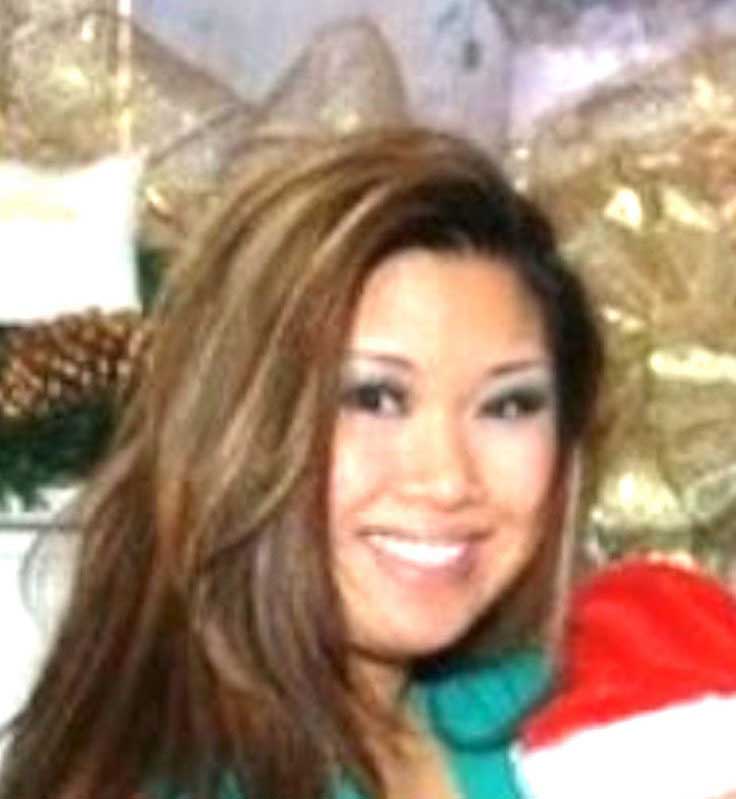 Her husband, Pacifico Talens Jr., was sentenced to 7 years in prison because he was aware of the fraud and profited from it. Lori Ann is considered the scheme’s mastermind.

Lori Ann Talens “trained herself in the different techniques she needed to manipulate barcodes to make these coupons work,” said Special Agent Shannon Brill in the FBI release.

She sold the coupons to subscribers on social media, using an encrypted messaging app. She earned more than $400,000 in digital currencies such as bitcoin. Sometimes she “exchanged coupons for stolen rolls of the special paper stores use to print out coupons,” the agency said.

The Coupon Information Corporation uncovered the fraud upon receiving a tip that someone was making and mailing forged coupons. One group of manufacturers said it lost $125,000 from fake coupons linked to Talens.

The couple allegedly used the money for high-end home renovations, including building a new pool and remodeling their kitchen.

Talens said in a statement obtained by the New York Times that she was “deeply ashamed and embarrassed” by her actions.