Fil-Am fest in So. California fails, organizers file for bankruptcy

Fil-Am fest in So. California fails, organizers file for bankruptcy 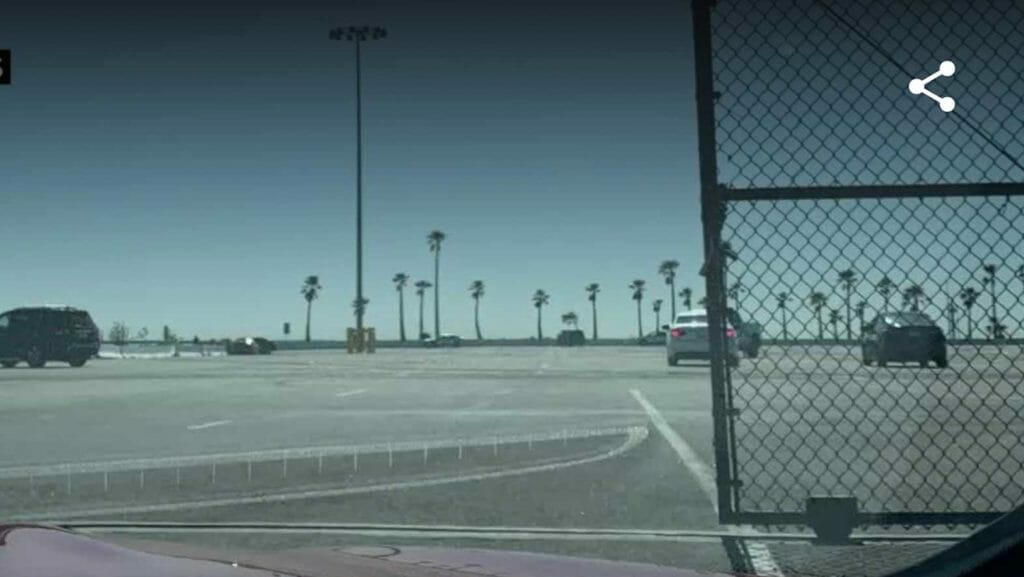 Instead of a Filipino American History Month Festival, some ticket holders found only an empty parking lot in San Pedro, California. SCREENSHOT

A festival of Filipino food, music and culture was supposed to take place on the weekend of Oct. 16-17 in San Pedro, California, but dismayed festival goers found only an empty parking lot.

The company behind the promised event, The Thankful Group LLC,  filed for Chapter 7 bankruptcy on Oct. 11. According to the filing, the company was broke after paying off its “administrative expenses” and was $100,000-$500,000 in debt to unsecured creditors.

When it was announced, festival organizers expected 10,000 attendees per day, with some two dozen musical performers more than 50 food vendors, a fashion show, cultural performances including folk dancing and an art show all highlighting Filipino culture, according to a Daily Breeze report. 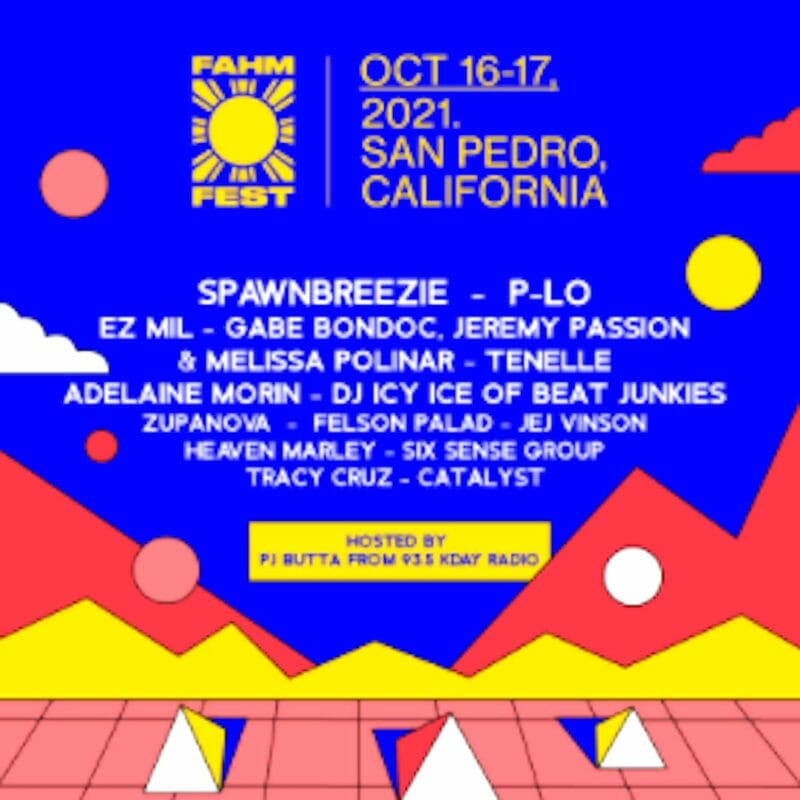 Organizers canceled FAHM Fest, but many ticket holders did not know.

Promising refunds, the organizers said the festival would take place in 2022.  Some ticket holders complained, however, that they were not informed of the cancellation and had to make several calls to get refunds. Ticket prices started at $20 for early bird specials and rose to $250 for weekend passes.

Shomita Mandal, of Lake Forest, told Daily Breeze that she knew “something was off” a month ago when she tried to buy another ticket but the festival’s website was down. She couldn’t access its social media accounts and couldn’t get a ticket through ticket vendor Feverup.com.

FAHMfest was organized by Joshua Castillo, of Higher Ground Event Co., and co-founder Lulu Williams, who told Daily Breeze she was no longer with the organizers after the group decided to cancel.

She emailed that all talent, managers, vendors, sponsors and volunteers knew the event was canceled due to COVID-19 concerns and that the decision had been made in August.