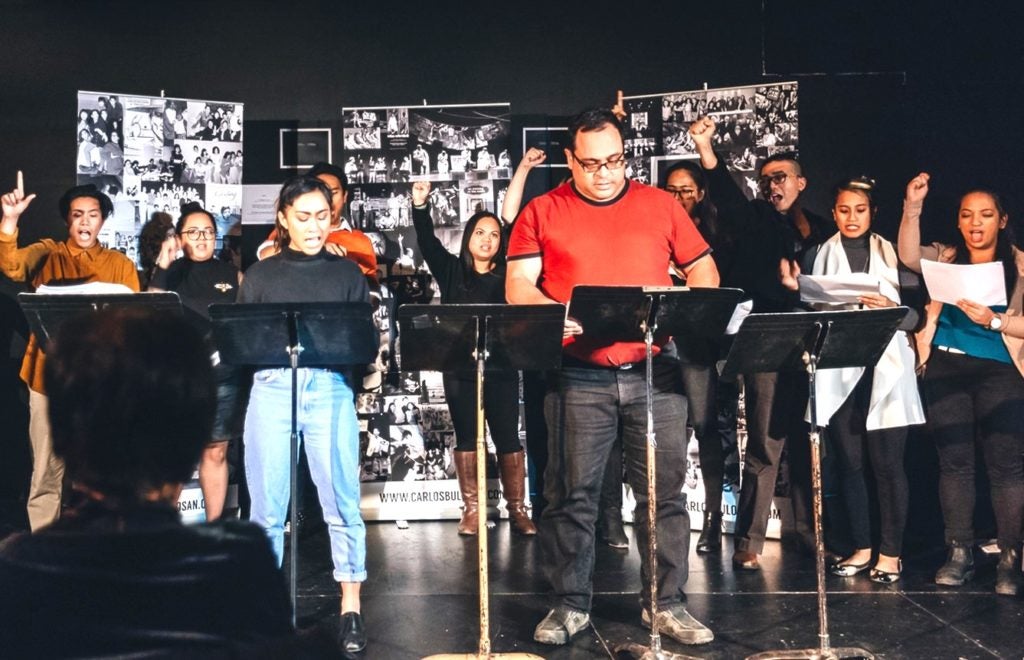 Staged readings of excerpts from past CBT productions being performed. BO FAJARDO

“The anthology is being created by CBT, its artists and alumni to document Filipino Canadian theater,” said artistic director Leon Aureus.

The book will include plays written by CBT’s current and past artists and were developed or staged by the company. It is scheduled for publication and launch to the public in late 2018 or early 2019. 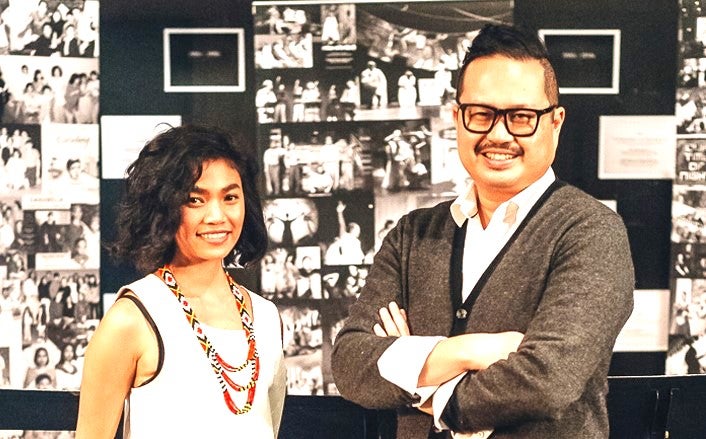 “Within these pages are our aspirations and dreams, meaningful and authentic stories, sometimes a reflection of the worst of us, but more often a shining inspiration, a commemoration of the best of us, who we are and who we can be, as individuals and as a community,” Aureus stated.

“Be a part of preserving our artistic history and help us say ‘We are here’ to help the next generation of Filipino Canadian artists and storytellers orient themselves in their journeys,” he added.

CBT kicked off its fundraising campaign at the Tarragon Theatre Workspace with an exhibition of past production posters, photographs and props celebrating over three decades of original works.

Guests were also presented with a showcase of an all-Filipino Canadian ensemble of actors reading excerpts from past CBT plays and productions, including “If My Mother Could See Me Now,” “People Power,” “In the Shadow of Elephants,” and others. 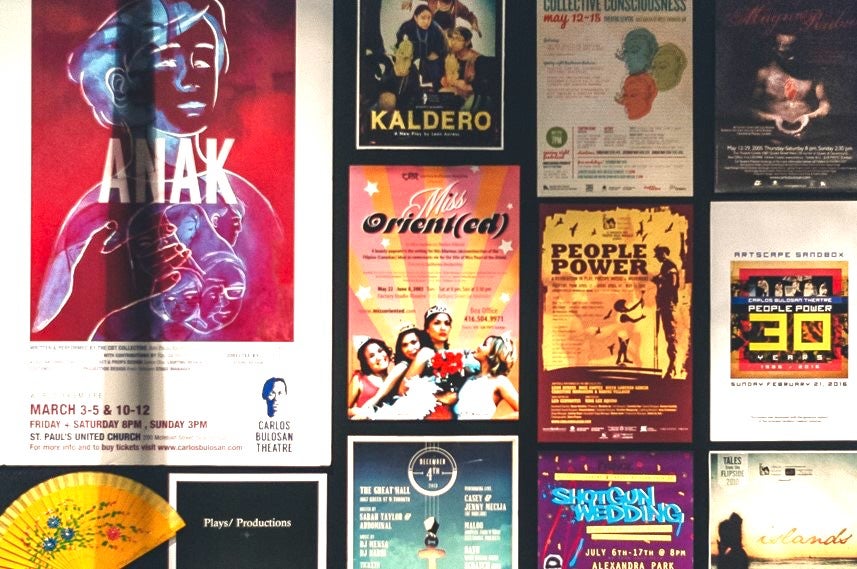 Posters from past productions were part of the exhibition at the fundraiser kick-off. BO FAJARDO

Ocampo originally as the Carlos Bulosan Cultural Workshop to serve as the cultural arm of the activist organization Coalition Against the Marcos Dictatorship.

The group is named for Carlos Bulosan, who immigrated to the US in 1930 and worked as an agricultural laborer before becoming a writer, becoming one of the first published Filipino American novelists.

The group has since staged plays and musicals with Filipino Canadian themes and issues, and eventually evolved to a full-fledged theater group.

“For 35 years Carlos Bulosan Theatre has produced theater that reflects the social and political issues affecting the Filipino community in Canada. Through the creation and production of new innovative work, the development of emerging and professional artists, and community engagement, our work is a reflection of the ever-growing, vibrant artistic voice of Filipino Canadians,” said Aureus. 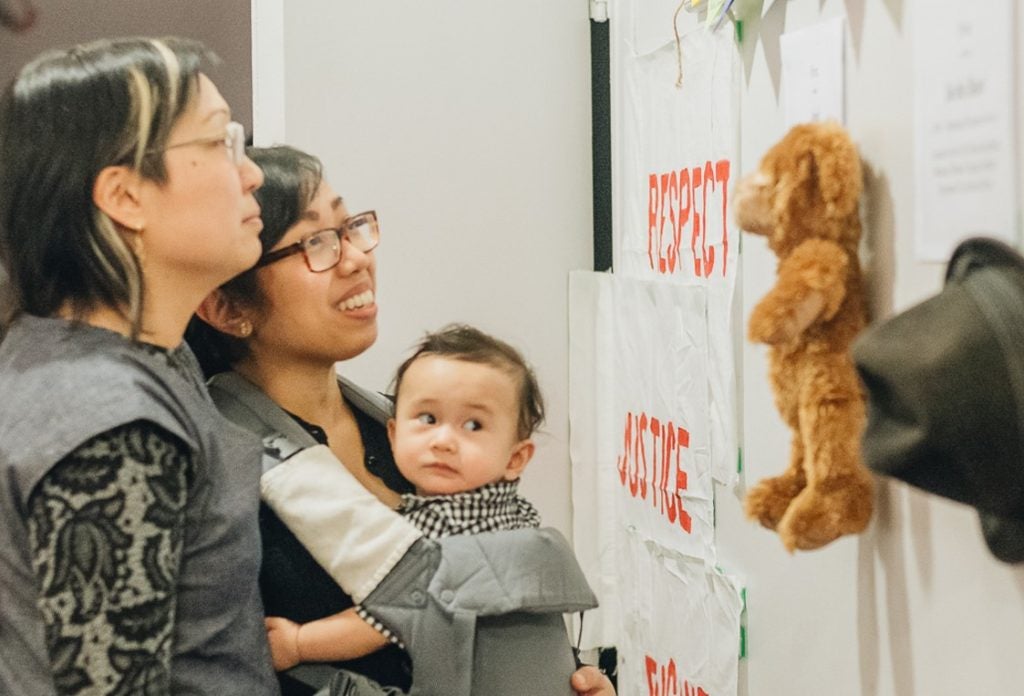 Guests viewing props used in past productions at the exhibition. BO FAJARDO

“Canadians need to have a resource that reflects and celebrates the Filipino Canadian community’s rich history in and contributions to Toronto and the rest of the country,” she added.

“This collection of all-original work will add to a growing pool of Philippine and Canadian theater publications,” said anthology co-producer Isabela Palanca. “Celebrating diverse stories and voices that work within the mosaic of the multi-cultural country that is Canada.”

She added, “The book will allow Filipino-Canadian artists and storytellers will see themselves reflected in the work they access in libraries and schools. They need this to be able to stand on the shoulders of artists who have already blazed trails and cleared paths.”