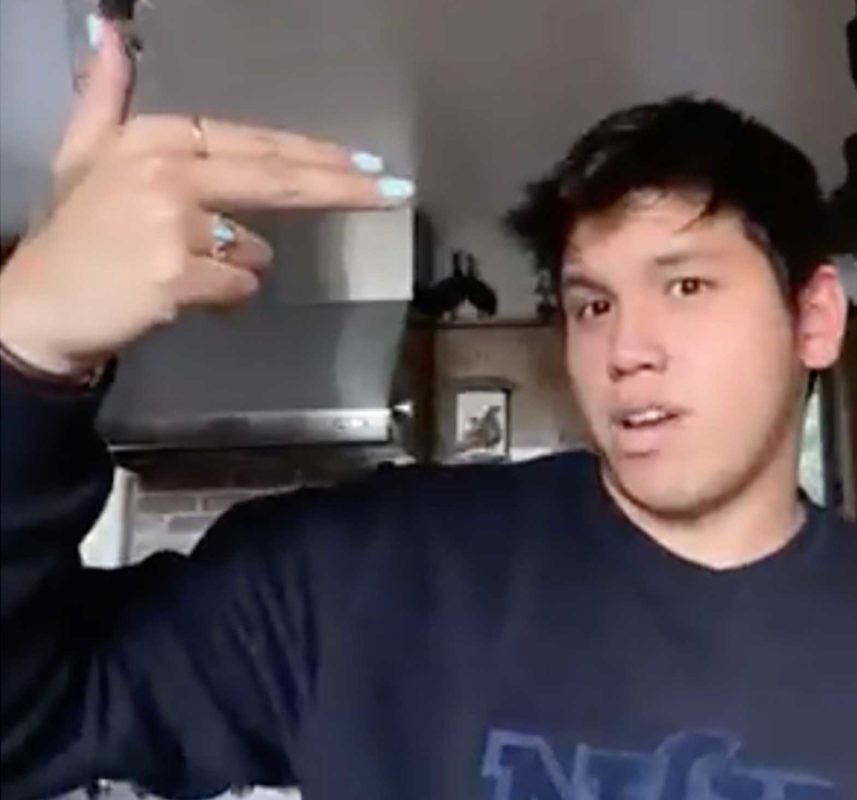 The 22-year-old, who has a large following on TikTok, saw his car getting broken into on Filbert Street in the Cow Hollow neighborhood.

On Friday, Oct. 15m Kane and his friends had been eating outside at Rooster & Rice when they heard their vehicle’s window being smashed. Clinton Kane’s vehicle was broken into on his first hour in San Francisco. INSTAGRAM

When they rushed to their vehicle the thieves held them at gunpoint and took the team’s camera equipment worth nearly $30,000. SFPD said the getaway car was a black 4-door Audi A6.

Kane told local CBS News that he also lost all the material his team had just shot for an upcoming video.

Kane first posted a video of the aftermath on Instagram, where he and his friends could be heard saying: “We almost got [expletive] shot, we almost died.”