Battling for the Filipino American soul

Battling for the Filipino American soul

October, being Filipino American History Month, prompts me to offer a toast to the many movers and shakers who have given us many reasons to be proud of our presence not only in terms of our sheer numbers (thanks to immigration and fertility rates) but more significantly in terms of our active participation in the making of America. 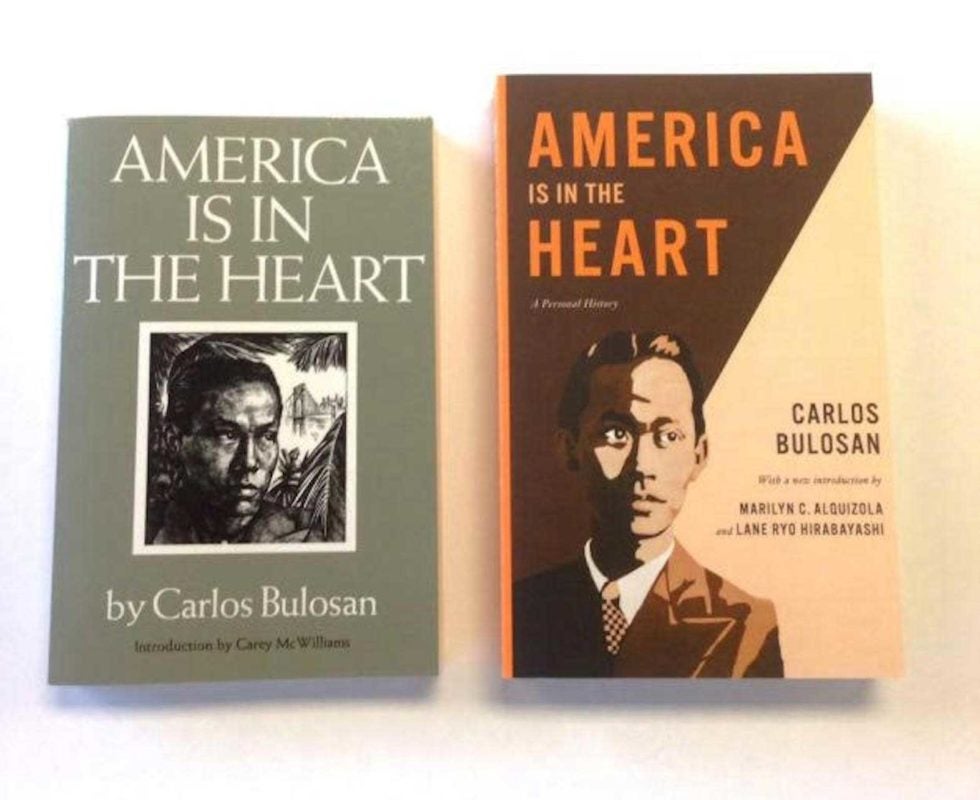 Most notable to me are the ordinary men and women who did extraordinary things. Like Carlos Bulosan, whose book “America is in the Heart” spoke movingly of Filipino farm workers and the violent racism they suffered. Of his own personal experiences, it pained him to write “I feel like a criminal running away from a crime I did not commit. And the crime is that I am a Filipino in America.”

Still, he tried to reconcile America’s declarations of liberty and equality with its inhumane treatment of Filipinos. Still, his faith in America never wavered. And he wants Filipinos to “share the promises and fruits of American life,” and be part of the making of America.

Larry Itliong had the same vision. He led 2,000 Filipino farmworkers in the 1965 Delano Grape Strike, enduring five years of struggle until they won. The grape growers in Delano yielded to the workers’ demands for a pay increase and a medical insurance plan. He believed that in union, there is strength. Mexican workers led by Cesar Chavez were convinced that the fight for justice required fighting together in the trenches. This formidable alliance of Filipinos and Mexicans was historic as it helped strengthen the American labor movement. They were part of the making of America, an America that values justice for workers and their vital role in society. 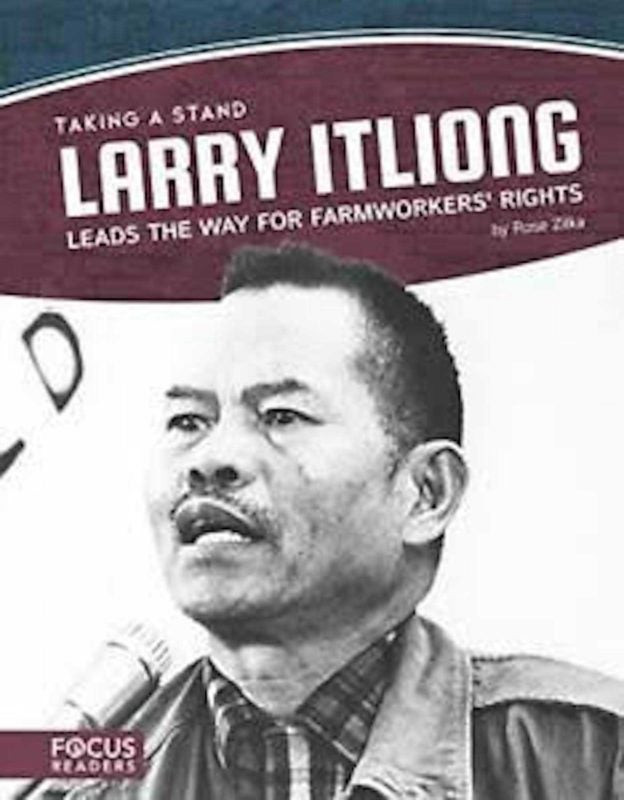 In the 1920s and 30s, Filipino immigrants were recruited to work in the vast agricultural fields of California. They toiled in fields and orchards from Washington to Arizona, working in strenuous conditions and for meager pay. In Stockton, Filipinos would pick asparagus from February to June, harvest tomatoes, peaches and summer crops or work in the salmon canneries in Alaska. They played a significant role in growing, harvesting, processing, and selling food in the United States, serving an essential role in feeding America.

Today, immigrant farmworkers are essential to the food industry, making up an estimated 73 percent of agricultural workers in the U.S. They put food on tables across the country, from dairy farms in Wisconsin to strawberry fields in Florida and apple orchards in Washington.

Because of their role in feeding America, these workers need unions to ensure that their basic rights are respected, their wages are fair, working conditions are humane and they are treated with dignity and respect.

Philip Vera Cruz (1904-1994) was a Filipino American who was a leading advocate for labor rights and led several social justice initiatives for agricultural workers. Like all immigrant workers, Vera Cruz picked grapes, lettuce, and asparagus in California’s Central Valley. He endured long, grueling hours in 110-degree heat, which prompted him to join the Agricultural Worker Organizing Committee (AWOC) and become a leader in farm workers’ rights. In 1965, he joined forces with Itliong to demand pay increases for workers. With Itliong, he plotted the campaign to boycott non-union grapes that eventually led to the Delano Grape Strike.

In summing up his life, he wrote: “My life within the union, my life now

outside the union, are all one: my continual struggle to improve my life and the lives of my fellow workers. But our struggle never stops.”

So, why is it important to remember this history?

According to Dillon Delvo, executive director of the advocacy group Little Manila Rising in Southside Stockton, teaching Filipino-Americans—specifically the youth—about our collective history is about “battling for the Filipino-American soul. When we talk about the battle for our souls, it’s about standing together, despite this history, despite compounded generational trauma. [The battleground] is where you stand with your people and acknowledge this marginalized history. It’s only when we acknowledge this shared history, can we then stand together and fulfill our own needs and our own dreams.”

MANILA MAIL, a fortnightly newspaper in Washington, D.C, will come out with its final edition with its fourth quarter issue in December. It has published for nearly 30 years (only one issue short of full 30). The president and publisher, Januario G. Azarcon, made the announcement.

Jon D. Melegrito, our “Letter from Washington,” PINOY columnist, is the editor-in-chief. He has done a good job of extending the life of Manila Mail. He is also a correspondent for INQUIRER.net.