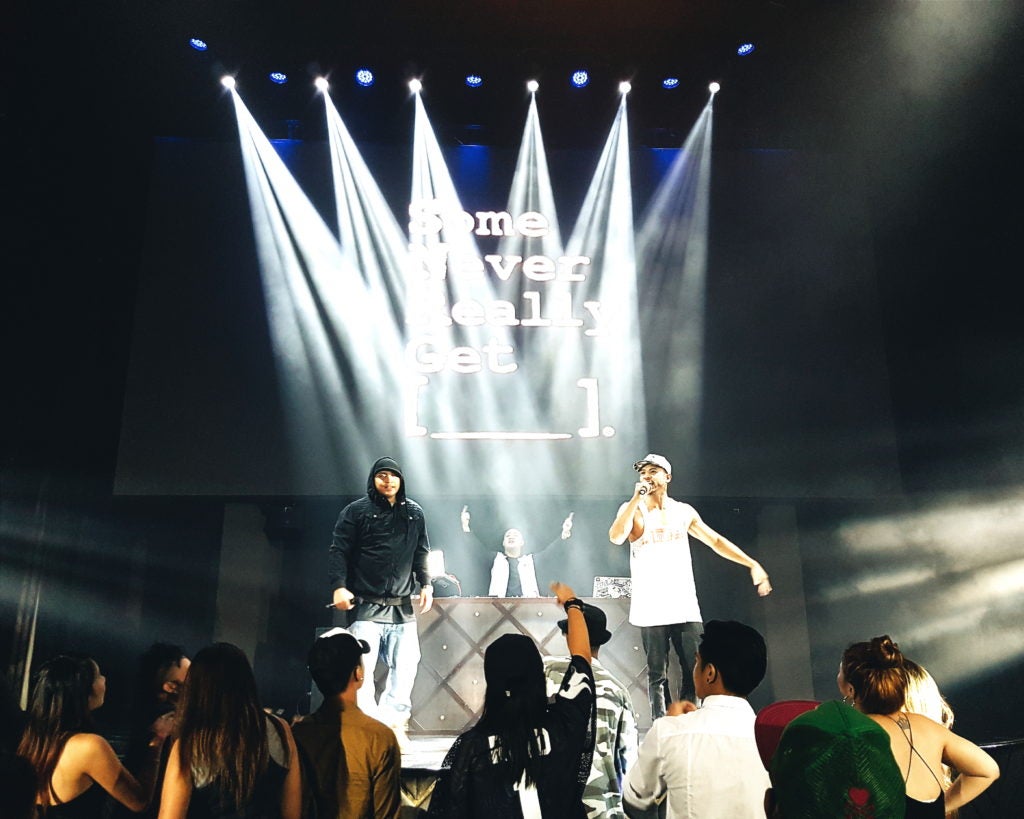 The Canlas brothers travel all over the world performing. CONTRIBUTED

WASHINGTON, DC — As Filipino Americans in the nation’s capital, Aaron and Beau Canlas embraced music and spoken word as a way to define their multicultural identities.

They started writing music after Beau discovered that Aaron had a “poetic prowess” after coming across his brother’s poem on their family’s shared desktop computer.

That discovery launched the brothers’ music group, leading them to write their first song and the birth of their music group, SNRG – “Some Never Really Get.”

Relieved he could find an outlet to deal with his shyness, Aaron is grateful his brother pushed him to cultivate his talent.

“I am pretty quiet, I’m inside my head a lot,” Aaron Canlas said.  “I think that was my form of expression for a long time until my brother kind of pushed me to put it out there.”

As the brothers and sons of a military family who have lived coast-to-coast in California and D.C. and having toured all over Canada, the States and Japan; they used their background and cultural experiences as inspiration for their first album “Never Home,” released last November which was created in the Philippines.

The album’s name was inspired by the long-distance relationship between their father who was in the navy and their mother who lived in the Philippines at the time. They communicated through letters and voice tapes. Wherever his father would travel, he would send a voice tape from his place. His parents’ experiences abroad shaped their sound as artists.

“Going back to the influences and the things that would inspire us to develop our own sound, that was one thing that was an underlying theme – maintaining those relationships even from afar,” Beau said.

One theme that particularly hits home for Filipinos is managing the long-distance relationship: The Canlas brothers understand the hardships of being an OFW (Overseas Filipino Worker) which is encapsulated in the fan favorite, “Bae Area,” a love song that sums up the hardships of managing love from abroad: “But for now Bae I gotta work/ Steady tryna give you all you deserve/You can catch me in your speakers/Saying this one’s for my girl.” 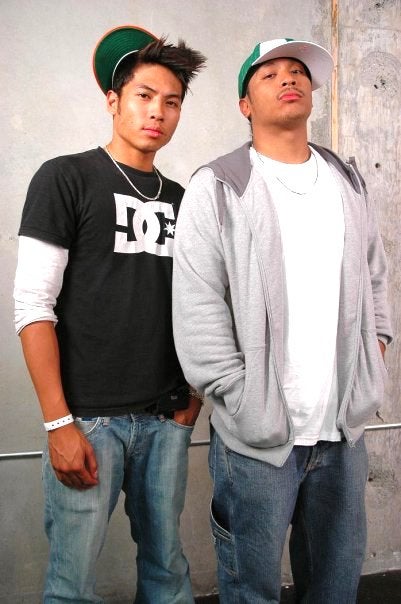 The song is popular because it inspires listeners to push through and shows it can be done.

Their hyphenated identities as Filipino-Americans was the determinant in how Beau and Aaron settled on their band name – “Some Never Really Get.”

“It is hard to categorize SNRG because they mix elements of hip-hop and R&B and really blur the lines in a new and interesting way,” Namata said. “I think their sound is a neo-soul type of R&B with a Hip-Hop bass line. For someone like me who grew up in the 90s, their sound is very familiar.”

The brothers usually tour different colleges in the States – they recently performed at a Filipino Young Professionals conference at Georgetown in September and plan on focusing on the youth and young professionals while working on their second album.

“Wherever we go, we always say “the sun never sets on the Filipino,” because there are Filipino communities everywhere across the globe,” Beau said. “I think that is one thing that we not only demonstrate through us going to these different areas but with us always shouting loudly that we’re the Philippines’ sons.”