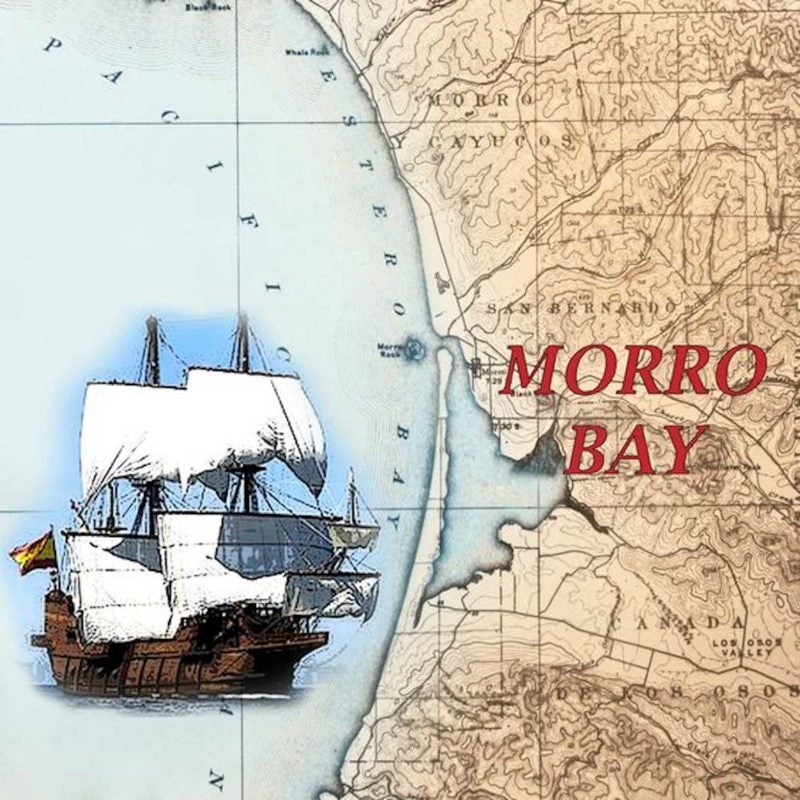 Once we cross the Fifteenth, that’s it. October is ours alone. No more sharing with the Hispanics and their heritage, though Filipinos have a lot of Spanish heritage to rinse through: surnames, Catholicism, beef stew type dishes, just to name the most obvious.

It’s enough of a taint that sharing from Sept. 15 to Oct. 15 what is known as “Hispanic Heritage Month,” is enough to make one rebel against the more the nearly four centuries (centuries!!) of colonial rule.

It’s the reason I look down at my relatives who insist on saying “Gee-Yer-mo” and not “Gill-Yer-mo.” How you say the “double L” is the mark of one’s willingness to break free of colonial mentality. Oddly the American-born will slip into “Gee-yer-mo.”

The Philippine-born? There is no doubt. Guillermo is “Gill-YER-mo. But perhaps you are of the  mentality of “just don’t care,” “big deal,” and  “what’s the difference?”  Does it matter? If you are worth your Filipino-ness it is.

So, I take seriously this time of year. The end of Hispanic Heritage Month and the start of the  non-shared part of the month, when October is all  Filipino American History, all the time.

You’ll recall it was just in 1991 that the  Filipino American National Historical Society (FANHS) began the special commemoration of October. But it wasn’t until 2009 that the U.S. Congress by virtue of House and Senate resolutions officially recognized Filipino American History Month.

That makes it  worthwhile to repeat the reason of the season, once again.

It was on Oct. 18, 1587, that the very first Filipinos–known as “Luzones Indios” traveling in a Spanish galleon headed by Pedro De Unamuno—came ashore on the central coast of California. In Morro Bay, near San Luis Obispo, a rock heralds the arrival of the first Filipinos to the continental U.S., 434 years ago.

It is our origin story.

Daniel Phil Gonzales, Filipino American History/Asian American Studies professor in the College of Ethnic Studies at San Francisco State University scholars told me he first heard in the early 1970s about the Unamuno landing. That’s when there was real curiosity whether this was the first known contact of Filipinos with the New World.

“I simply said yes, so we knew about it in ’72,” Gonzales said. He never pursued it because at the time, he was pursuing a different academic path and figured someone would run with the information.

But the research of Unamuno’s ship logs didn’t get wider mention until 1996.

That’s when UCLA’s Amerasia Journal published an analysis by Eloisa Gomez Borah, a librarian and a one-time trustee of FANHS. She makes the case for a Filipino presence, telling the story of how Unamuno was part of a Spanish expedition led by Francisco Gali in 1584. When Gali died, Unamuno lost command of the two ships he inherited after taking a side trip to Macao. Stranded in Asia, Unamuno was finally able to buy another boat, described by Borah as a “single-deck three-masted vessel” named Nuestra Senora de Buena Esperanza.

His good fortune of being in Asia meant he picked up a stalwart working crew, mostly from the Philippines. On July 12, 1587, Unamuno headed for points east and made a brief three-day land excursion between October 18-20 in what turned out to be a foray onto California’s central coast.

They were jacks-of-all-trade seamen, seen as the brawny manpower of the ship. On Sunday, October 18, after anchoring off the California coast in a place called Puerto San Lucas, Unamuno formed a landing party.

Being fodder comes with privilege.  The Filipinos were first.

Day two was unremarkable. But then on day three, October 20, the expedition encountered violence. The log revealed natives tried to kidnap the ship’s barber, at which point a violent exchange ensued. One soldier was killed, but so was one unnamed Filipino, by a javelin, his blood spilled in the New World.

Borah said the unique evidence of a Filipino presence is too often obscured when historians fail to identify or differentiate among non-Europeans in their crew. Filipinos didn’t write the history, but they were undeniably part of the story. They were present. They were on the ship. But was it Morro Bay?

Gonzales says what’s missing from the logs is any mention of a large Gibraltar-ish rock that is a hallmark of Morro Bay.

When I talked to Gonzales’ colleague, Alex Fabros, he was even more critical of the latitude and longitude markings on the log and questioned if a sextant was properly used. As a sailor, Fabros duplicated the effort and said it was more likely not Morro Bay, but a place a bit north, and still in California.

But the criticism does not negate the logs of Unamuno. The Filipinos were a documented part of a new world landing in 1587.

Of course, there were Native Americans already here. But among Asians, it was the Filipinos who appear to be first on American soil.

Remember that later next month, when people make a big deal about pilgrims and another rock in Plymouth, Massachusetts.  During Thanksgiving we recall how the Pilgrims landed in Dec. 1620.

But win a bar bet against your favorite know-it-all. Pinoys were  on the other side of the American continent, 33 years earlier in Morro Bay.  No doubt about it.

That’s the little known history that FANHS continues to celebrate, and it is the basis for the entire month of October to be known as Filipino American History Month.

It’s documented. And it counts. It’s our history.

Emil Guillermo is a journalist and commentator. He writes a column for the North American Bureau. See his vlog on www.amok.com. Watch him live @2pm Pacific on Facebook Live. Twitter @emilamok