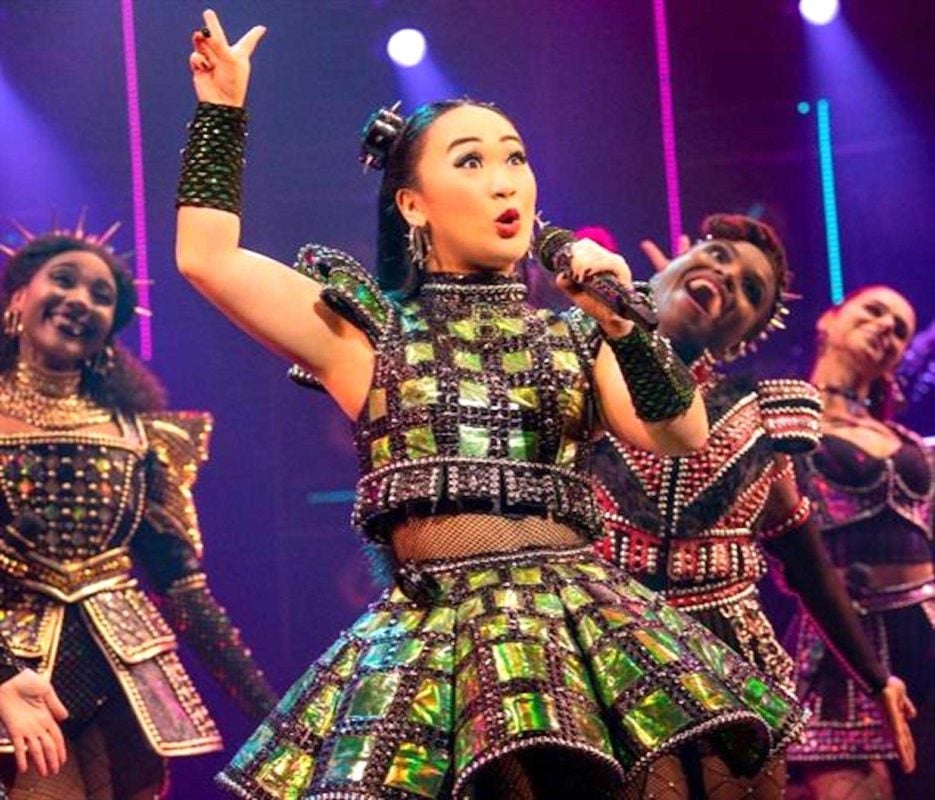 Andrea Macasaet, who plays Anne Boleyn in “SIX,” was born in 1994 in Winnipeg, Manitoba, and studied at the Canadian College of Performing Arts. FACEBOOK

Filipino Canadian actor Andrea Macasaet is playing the role of Anne Boleyn, King Henry VIII’s second wife, in the Broadway production of “SIX,” a musical about the wives of one of England’s most notorious monarchs.

Macasaet auditioned in Toronto three years ago and joined the production as Anne Boleyn when the show opened in 2019, completing runs in Chicago, Boston, St. Paul and Edmonton. She didn’t realize it was going to take her to her debut on Broadway.

“SIX” reimagines the rivalry among the six wives of King Henry VIII, who compete in a concert-style show like pop princesses. The musical began as a cult hit at the Edinburgh Fringe Festival in 2017.

on Oct. 3 after a year’s postponement during the pandemic.

Macasaet was born in 1994 in Winnipeg, Manitoba, and studied at The Canadian College of Performing Arts. She has performed in ‘Heathers: The Musical,” “Avenue Q,” “The 25th Annual Putnam County Spelling Bee,” among other productions.