California’s new 988 Mental Health Line: How will it work?

California’s new 988 Mental Health Line: How will it work? 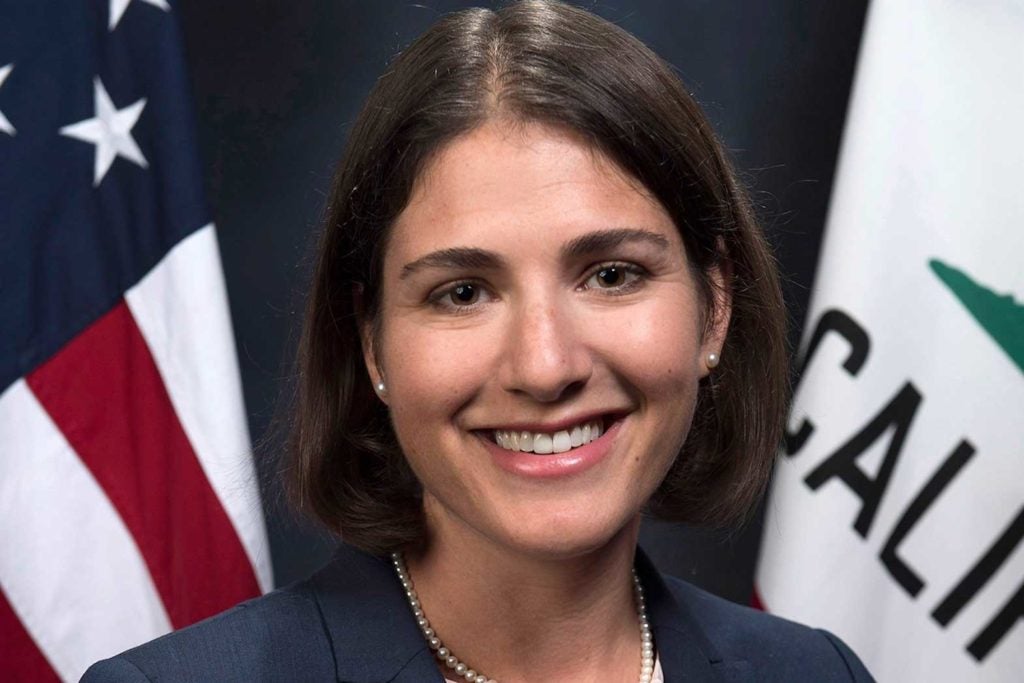 In September 2020, Congress passed bipartisan legislation creating a three-digit national suicide hotline: 988. Think of it as an alternative to 911 for mental health emergencies.

The system is intended to make it easier to seek immediate help during a mental health crisis. Instead of calling 911 or the 10-digit national suicide hotline, Americans theoretically will be able to speak to a trained counselor by calling 988 from most any phone line.

The federal law allows states to raise funds for the effort by levying a surcharge on monthly bills for mobile and landline phone service. The money can be used to support the dedicated call centers, pay for trained mobile response teams to be dispatched instead of armed law enforcement officers, and bolster stabilization services for people in crisis.

States are required to have some version of the 988 system up and running by July 2022. But the actual shape it takes is up to each state.

In California, the state Department of Health Care Services announced in September it would spend $20 million to help launch the 988 system. AB 988 is legislation that would tack on up to 80 cents a month on phone lines in the state — both wireless and landline services — to provide ongoing funding for the system and associated services. The bill has faced opposition from the telecommunications industry, which argues the fee should be capped at 10 cents and fund only the cost of routing 988 calls to an appropriate crisis center. The bill has passed the Assembly and is expected to be taken up by the Senate next year.

Assembly member Rebecca Bauer-Kahan, an Orinda Democrat, is the principal author of AB 988, which she called the “Miles Hall Lifeline Act” in honor of a 23-year-old manwho was fatally shot by police in Walnut Creek during a mental health crisis. His family said he had been diagnosed with schizoaffective disorder.

Bauer-Kahan, a Bay Area lawyer, talked to KHN’s Jenny Gold about efforts to get 988 operational in California and what the new system might be able to accomplish. The conversation has been edited for length and clarity.

Q: The new federal law requires that every state have a 988 phone system in place by July. How is California doing, and will we be ready?

I’m hopeful that we will. We definitely have more work to do. We appropriated $20 million in September to ensure that we have the startup costs to build up our call centers. The data is showing that we should expect about a 30% increase in call volume [for California’s 13 suicide prevention call centers] when the rollout happens for 988 in July. So, it’s really critical to ensure that the call centers have the ability to increase staffing, and train people so that we’re prepared.

Q: Why is it important to have an emergency system dedicated exclusively to mental health?

This is a health care issue, but currently it’s being treated as a public safety issue. And that’s leading to a whole host of problems. I’d say the largest problem is that [an estimated] 25% of all officer-involved shootings are people in mental health crisis. So that tells us that we aren’t getting the support we need to the people who need it.

Our law enforcement has been incredibly supportive of this effort because they know that there are people better trained to manage people who are in crisis. The largest mental health provider in the nation is the L.A. County jail, which is just the most upsetting thing I’ve heard. People shouldn’t be treated in our jails.

The federal legislation dictated that 988 calls have to be answered by certified suicide prevention call centers. We have 13 of those call centers in California, so they will be the people who answer.

Behind the call, the county where you live would be listening and determining whether you need dispatch. We believe, actually, a good percentage of callers will be served via just a phone call. But for those that need a response on the ground, there would be a warm handoff to county services.

People who have law enforcement showing up today would instead get a mobile crisis team show up to support them in that moment of crisis. Then they’d be handed off to stabilization services and long-term care for their mental health needs.

Q: What happens after emergency personnel respond to a 988 call? Would the patient be routed into a system that looks different from the one we have now, where people are so often taken to an emergency room or jail?

The goal is yes. They wouldn’t go to jail, because law enforcement isn’t the responder. So our jails would not continue to be our largest mental health care providers, but we would be building up a network of services.

Some people do need in-patient care that cannot be provided outside of the hospital, and we should make sure we have the [necessary] beds, which we don’t today. If somebody needs somebody to talk to weekly, then the county will be able to provide those services.

[We need to ensure that] the counties, who really should be the service providers, have the resources to provide care to those in need. And, currently, we just are woefully inadequate in the services that we can provide. The bill really defers to the counties with appropriate funding to create a system that will work for the community.

Q: We have a crisis that extends well beyond the point of police intervention, considering we don’t have places to treat people during mental health emergencies. Is that part of the vision for 988, or does it deal mostly with this very specific moment of initial contact?

I’ve always said in thinking about this legislation that this is a small piece of the puzzle. I will not say that I’m solving mental health in one piece of legislation. I am really focused on this piece of where we have law enforcement responding inappropriately today. How do we turn that into a health care response?

Now, do we need a complete, robust health care, mental health system underneath it? Yes. Am I creating that all through 988? No.

So there’s a lot of work that I think will go with this. I think it’s this incredible step in the right direction, but I by no means believe that it is going to solve all of our problems. The end goal is to have a complete continuum of care, so that the counties are able to provide the services that each individual needs to get them to a healthy place.

Q: Is there a way to raise funding through 988 to help with that broader continuum?

The bill funds both the mobile crisis response and stabilization services. So, we anticipate funding more than just the telephone operators. And we have fought tooth and nail to ensure that funding remains in the bill, because we believe that the phone system will be inadequate unless we have the services behind it to actually provide folks with the ability to be stabilized by their local counties.

[Having] the resources to provide exactly what each person in crisis needs is absolutely the goal. 988 is a piece of that puzzle. Sometimes you take the first step.