Filipino immigrants who yearn for home

By: Isabel Buenaobra - @inquirerdotnet
INQUIRER.net US Bureau/Manitoba Correspondent / 03:15 AM December 05, 2017 A winter day in Manitoba, Canada.

WINNIPEG, Manitoba — They are a study in contrast. Ronnie, a first-generation immigrant of 32 years, spewed curses and witty words every couple of sentences when relating his story. While Maria, an immigrant of seven years, switched from humorous to sobering mood in narrating her story. Their stories illustrate what generations of Filipino immigrants endure in reaching for the dream of a life better than what they had left behind.

Maria emigrated to Canada seven years ago under a spouse-sponsorship visa. A commerce graduate with a marketing background, she honed her customer service skills to land a job as resource aide in an assisted living facility.

On the outside, she is frank and upfront, with a no-nonsense attitude, but on the inside, she is as soft and maternal as Filipinas could be.

She confirms the need for compassion and common sense in a work environment where loneliness, depression and withdrawal are a constant occurrence for senior residents, especially during winter. You go beyond what’s expected of you, she tells INQUIRER.net: “Treat them as family; they are human beings after all.”

Maria recalls the time she was a new immigrant. She was once ignored by a sales lady when she first went to a Louis Vuitton store. It was only after she called her husband (a Filipino Canadian born in Canada and who looks “Caucasian”) into the store that the sales lady approached and assisted her. With a vengeance, she bought a bag or two just to spite the sales lady.

Maria has mixed feelings about immigrating to Canada. She felt sad when she became a Canadian citizen. She recalls stopping in the middle of singing of the anthem as if she had forgotten the song that she had painstakingly memorized.

She cried on the day she took the oath as a Canadian citizen. It was as if a door had closed behind her and there was no turning back. She became a citizen out of necessity–for opportunities and a better life.

“Canada is not for those who have great careers in the Philippines,” she says. If you have a good-paying job, a house and a car, you don’t need to come to Canada. Life in Canada is hard. Even if you work so hard, you can never save enough.

Taxes are high. Credit is so accessible, Filipinos become addicted to the plastic card that can bury them in debt in just a couple of months. She laughingly narrates the stories of some Filipinos who had to juggle four jobs just to pay for the mortgages they incurred after moving into Amber Trails, a quiet, high-end community in Winnipeg.

Nevertheless, because Maria’s family is in Canada, it has become her home. For her, Canada is still a safer place to live than Makati. She abhors the corruption, culture of impunity, slow wheels of justice and low regard for human life back home. However, when she retires, she sees herself shuttling between Canada and the Philippines and benefitting from the best of both worlds.

Ronnie emigrated to Canada in his 20s. Hailing from Cavite, his diligence and hard work enabled him to provide for his wife and two children who were born in Canada. He appreciates the freedoms and equality valued in Canadian society, and has not experienced discrimination from non-Filipinos. 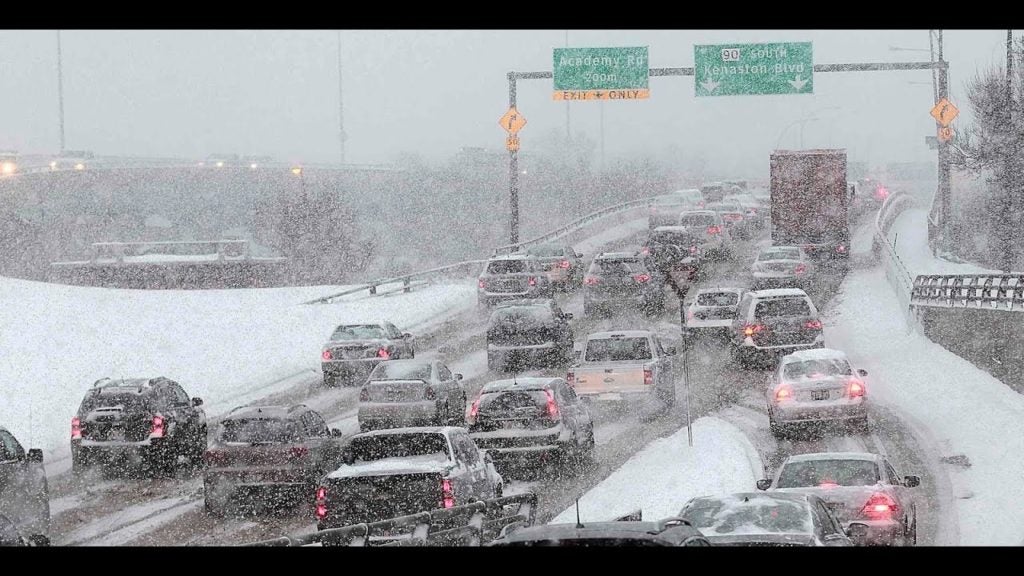 However, he says that while the Canadian Human Rights Act protects individuals from discrimination based on prohibited grounds (such as sex, sexual orientation, race, marital status, gender identity or expression, creed, age, color, disability, political or religious belief), it was ironic that a church transplanted from the Philippines to Canada would be the source of discrimination he and his family suffered.

He and his family were expelled from this church two years ago and shunned by relatives, friends and church members because he began to question its autocratic and intolerant ways. He questioned the church’s emphasis on the two main teachings–following the minister’s rules and tithing. “Theirs is not a church of God,” he says. “If they were of God, they would not teach obedience to rules of men, but obedience to God.”

He recalls his family’s sacrifices in the early years. They would wake up at 3 a.m. to catch the 5 a.m. church service before going to work and school. He gave a regular tithe of $600 a month for benefits unknown to him. His daughter gave her time and attention to church activities and served in the church choir and as a volunteer. When his family was expelled, her daughter’s world crashed around her. With the expulsion, her friends, who had to obey the minister’s ruling, drifted away. Two years later, his daughter has picked up the pieces, gained new friends and learned to trust in others anew.

Ronnie filed a case of discrimination against the church with the Canadian Human Rights Commission. He thought he would have won, but after a while he withdrew the case and decided to move on. He believes that, eventually, the church will be exposed. It may thrive in the Philippines but in Canada, he thinks it will not be sustained.

Ronnie dreams of retiring in the Philippines. He is thinking of setting up a business and moving back home. He knows that his children will remain in Canada for they were born here; but for him, home is where the warmth is. Canada is not for the old and the retired.