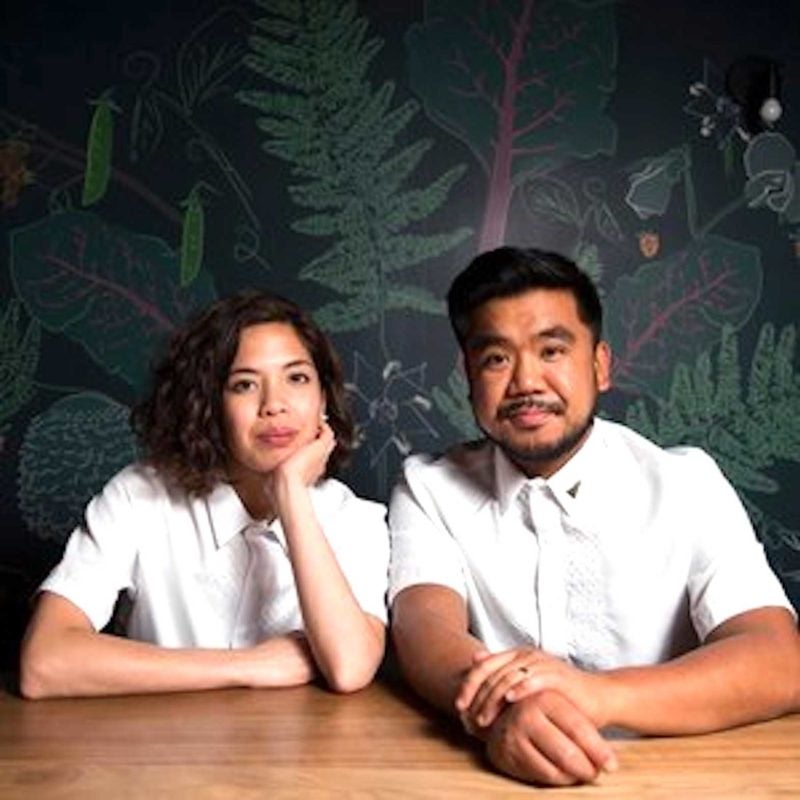 Filipino-inspired Archipelago, along with two other restaurants in Seattle, has been included by The New York Times on its 2021 Restaurant List, which was released on Tuesday, Oct. 12.

The Times’ food staff describes the list as “the 50 places in America we’re most excited about right now.” The unranked roster is compiled by paper’s food critics, reporters and editors, (Filipino resrtaurant Kasama in Chicago is also among the 50 on The NY Times list.)

Archipelago, a 12-seat Filipino American tasting-menu restaurant was praised for its combination of Filipino flavors and techniques with Pacific Northwest ingredients.

“You could easily get lost in the deliciousness of the modern Filipino food” by Aaron Verzosa and Amber Manuguid, a critic writes.

Archipelago is part of a wave of restaurants showcasing Southeast Asian cuisine that have sprung up in the Seattle area in the last few years, reports the Seattle Times.

“We are so humbled to have this opportunity, as the children of immigrants, to be a creative part of life. To show that the often forgotten and overlooked stories of the marginalized and underrepresented are as valuable as any ingredient on a plate, perhaps — even more fulfilling,” Manuguid and Verzosa texted The Seattle Times. “We are incredibly thankful for our city’s support, giving us the fuel to showcase the diversity of our beautiful region.”