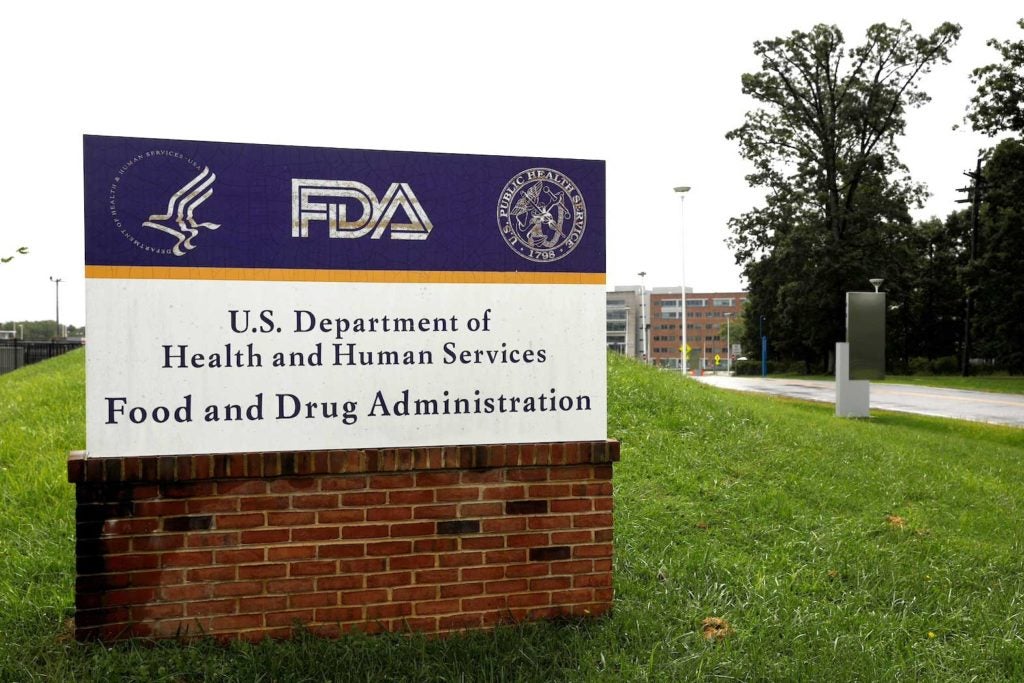 The U.S. Food and Drug Administration on Wednesday is pushing to cut salt levels by 12% in food ranging from packaged meats to cheese, as it tries to clamp down on a growing epidemic of preventable health issues that has plagued the country.

Salt is an ubiquitous ingredient in almost every food item. But the agency focused on 163 categories of processed, packaged and prepared foods, including different types of cheese, pickles, nuts, sauces, deli meats, crackers and poultry products – all the things Americans love to eat. Even more so during the pandemic.

Some health experts, however, said the regulator needs to take a stronger stance.

“The FDA’s targets represent an important step forward, but lowering sodium intake to 3,000mg per day is not enough,” the American Heart Association said in a statement.

“We urge the FDA to follow today’s action with additional targets to further lower the amount of sodium in the food supply and help people in America attain an appropriate sodium intake.”

The new recommendation released on Wednesday seeks to decrease average sodium intake to 3,000 mg per day, about a 12% reduction, from 3,400 milligrams over the next two and half years.

Still, the average intake would be above the Dietary Guidelines for Americans’ recommended limit of 2,300 mg per day for those 14 and older.

The FDA said even these modest reductions made slowly over the next few years will substantially decrease diet-related diseases and said it plans to issue revised, subsequent targets to further lower the sodium content incrementally.

According to the FDA, more than 70% of total sodium intake is from salt added during food manufacturing and commercial food preparation.

The agency said the public health benefit of limiting salt intake is estimated by researchers to result in tens of thousands fewer cases of heart disease and strokes each year, as well as billions of dollars in healthcare savings over time.

Laura Abshire, director of food and sustainability policy for the National Restaurant Association, said in a statement that it is reviewing the FDA’s final guidance and that “the restaurant industry continues to provide options to address customers’ desires and health needs.”