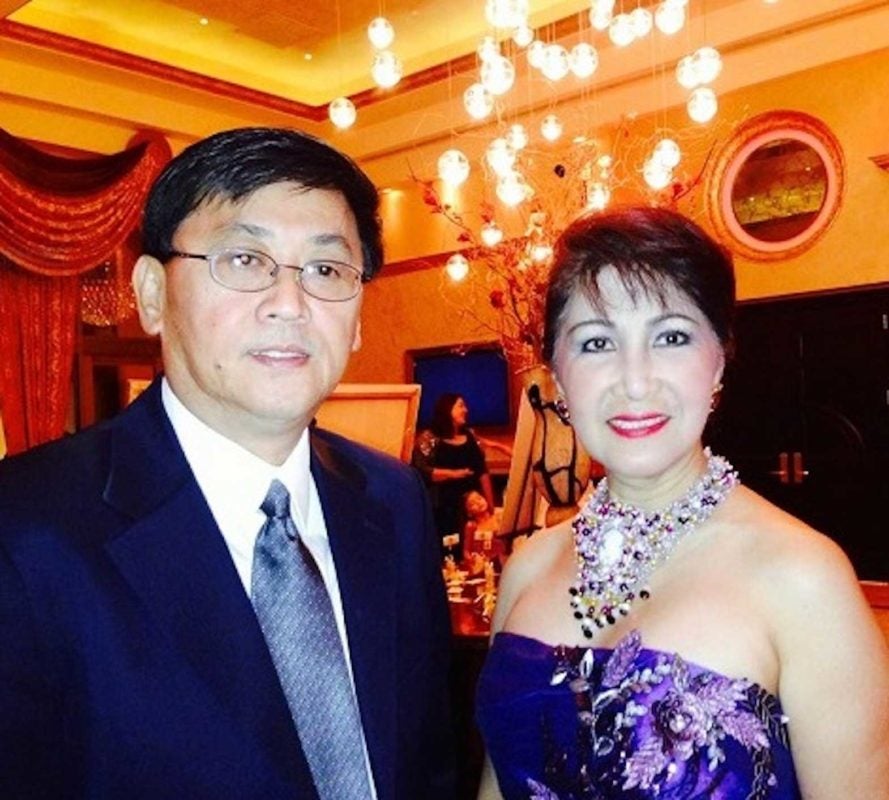 An adult care center in New Jersey owned by Fe Caliolio and Rolando David is under investigation for allegedly being an unlicensed facility that is not allowed to take care of people with dementia, a report by  Spartaindependent.com said.

Caliolio is known to the Fil-Am community as Fe Martinez, the four-time president of the Philippine Independence Day Council, Inc. since 2013. Caliolio and David, former assistant secretary, are partners.

The Byram Detective Bureau initiated an investigation at the Claremont Adult Daycare Center after receiving a notification that several elderly patients who appeared to have dementia did not appear to be well.

The investigation began on June 9 at the center, which is located at 238 Route 206 in Byram Township. Township construction officials made the observation while conducting a routine inspection of the facility.”

The paper identifies the owner-operators of the facility as Fe M. Caliolio and Yolando M. David (sic).  The two “were charged with the following offenses or conspiracy to commit the following offenses for housing nine elderly dementia patients at an unlicensed facility in Byram Township: Endangering the Welfare of an Incompetent Person, Causing or Risking Widespread Injury, and Deceptive Business Practices.”

The bureau received information that “at the time of inspection, the current business operating the facility did not have a certificate of occupancy to run a business,” the report said.

“As the investigation evolved, investigators learned that the facility was unlicensed in the State of New Jersey to operate an adult daycare facility, assisted living facility, or nursing home.”

This development draws renewed attention to the controversy over PIDCI and allegations of lack of financial transparency made by certain personages in the Fil-Am community.  PIDCI is the organization that organizes the annual Philippine Independence Day parade on Madison Avenue. Martinez has strongly denied PIDCI funds were unaccounted for when she was the head of the organization. 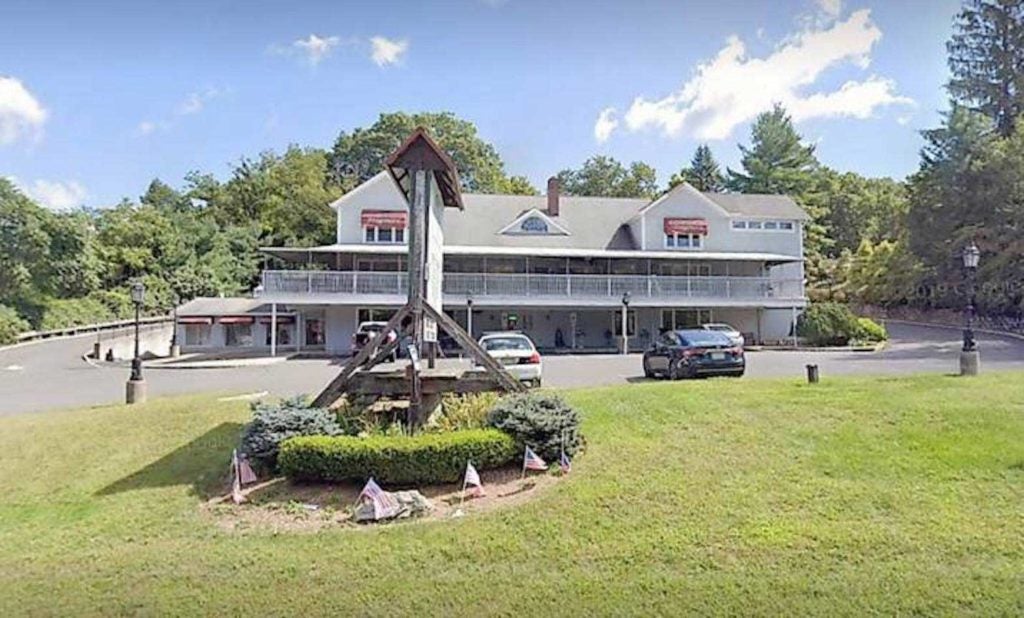 Under investigation: The Claremont Adult Daycare Center in Byram Township in N.J.

Community leader and philanthropist Loida Nicolas Lewis noted that PIDCI has been run “directly or indirectly by the couple Fe Caliolio and Rolando David for many years up to the present time.”

“I hope the Consul General Elmer Cato would finally look into how the by-laws of the PIDCI have been amended to limit the membership of the PIDCI to perpetrate their hold on power,” she added.

The Fil-Am learned that the Philippine Consulate has been informed about the news report and is not making any statement.

Fiesta In America’s Fernando Mendez echoed the caution aired by some in the community. He said, “They are still under investigation. This is the USA and they have the right to a fair trial.”