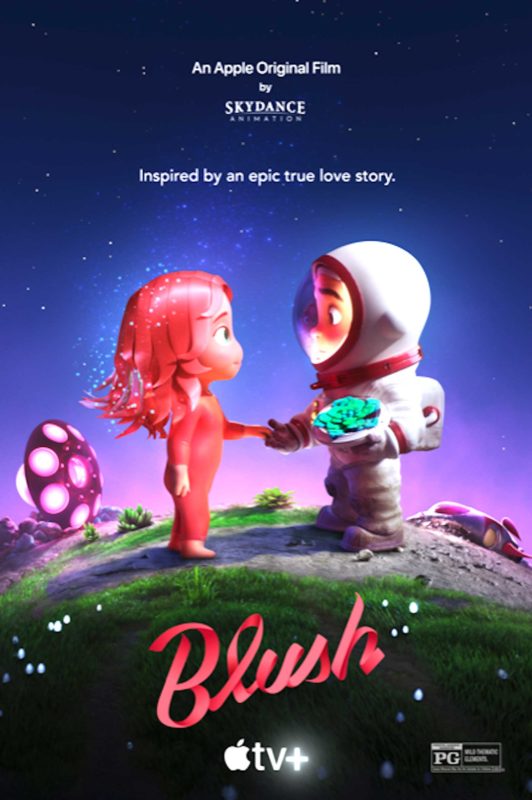 In Blush, a horticulturist-astronaut is stranded and fights for survival on an uninhabited planet, where he realizes the importance of building a new life.

Mateo’s idea for the film came to him the night after his wife, Mary Ann, lost her eight-year battle with breast cancer.

“It inspired me to share with people that losing a spouse or a family member or a friend can be overcome by surrounding yourself with people you love.”

FEATURED STORIES
10 Perennial Herbs You Can Enjoy All Year
The Power of Links: How Many Does it Take to Get Ranked on Google?
Best Crystals for Protection Against Negative Energy

Mateo evokes his reaction to the loss of his wife in the film’s scene where the astronaut, devastated, crying and gasping for air, is surrounded by his daughters.

“I couldn’t breathe. It was my first time experiencing a panic attack. Fortunately, both of my daughters were with me when it happened.”

“I realized that Mary Ann was my air; my daughters Joey Ann and Mina saved me.”

Mateo struggled to go back to work for several months and found this project to be healing.

“I can say that it was one of the best experiences I’ve had working in animation,” says Mateo.

Joe Mateo is an Emmy-award-winning animator who has been in the industry for three decades. Some of his feature animation work includes films such as Pocahontas, Mulan, Tangled, Zootopia and Big Hero 6. 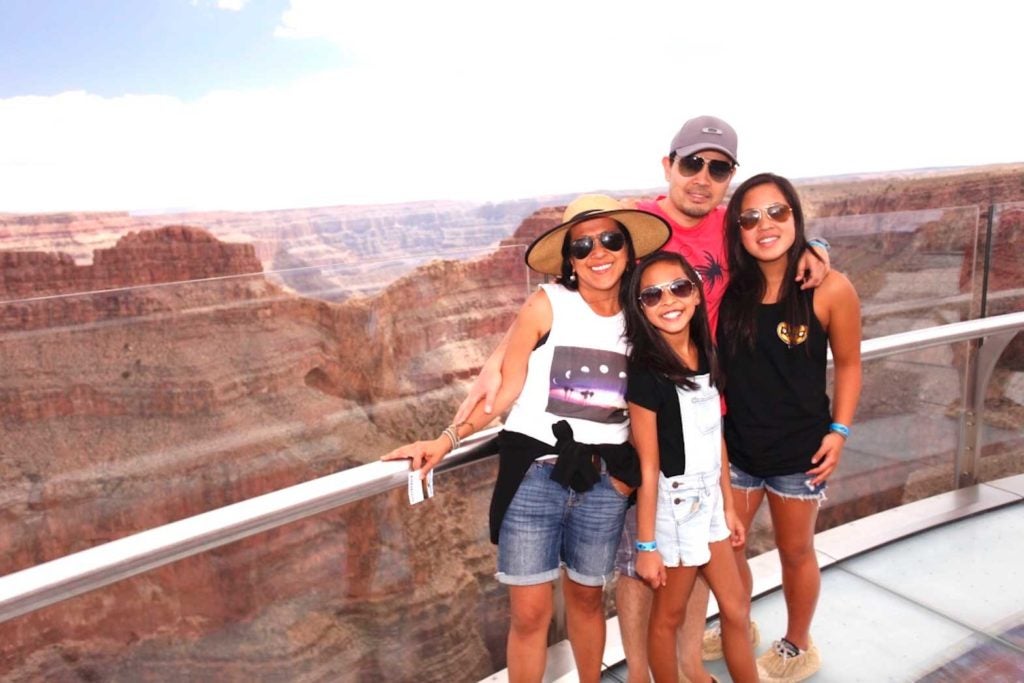 Mateo attributes his success to “my hard work, perseverance and of course family orientation, which is the basic and most important aspect in our [Filipino] culture”.

Blush was created during the COVID-19 lockdown, which gave his daughters an opportunity to be a part of the process.

“I would ask them for their opinions. My kids were also my in-house tech support.”

“Yes [it was healing]; working on the story kind of naturally helped me get back to doing my job again, which is storyboarding.”

Mary Ann and Joe tried to do everything together to help support each other during her treatment for breast cancer:“Just really spending time with each other, watching TV, playing board games, taking our kids to swim meets, traveling when she felt strong enough, and hanging out with friends and relatives.”

Mary Ann was supportive and helped him nurture his talent for drawing, which in the film is symbolized by a plant that became a fruit-bearing tree.

“And even though she’s gone, she’s still encouraging me like she always has, in the telling of our story through this film.”

When asked what message he would want this short to give to people helping their spouse fight cancer, he stated,“Make sure that they know how much you love them.”

“It’s now up to me to make sure that my skills and abilities continue to provide for my family,” Mateo concludes.

Blush was released on October 1, 2021, the beginning of Breast Cancer Awareness Month and Filipino American History Month, and is available globally on Apple TV+.