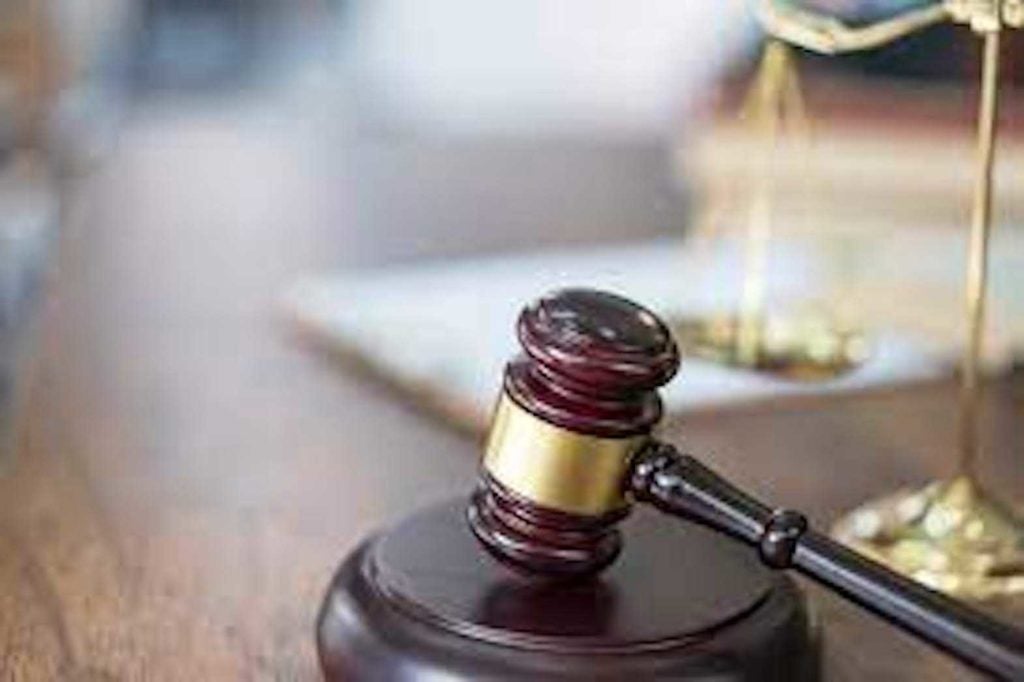 Benjamin Walter, 41, of Decatur, Alabama, used the internet to get women in the Philippines to sexually abuse their own children and relatives, according to court documents. Walter also received emails with images and videos of young children engaging in sex acts with adult men.

Walter was found guilty of four counts of making and attempting to make child pornography and one count each of receiving and distributing child pornography. Sentencing is set for January 5, 2022.

Over three years, Walter directed women to cause the gang rape of young children or sexually assault them, sending money to the Philippines for videos, images, and live transmissions via wire transfers.