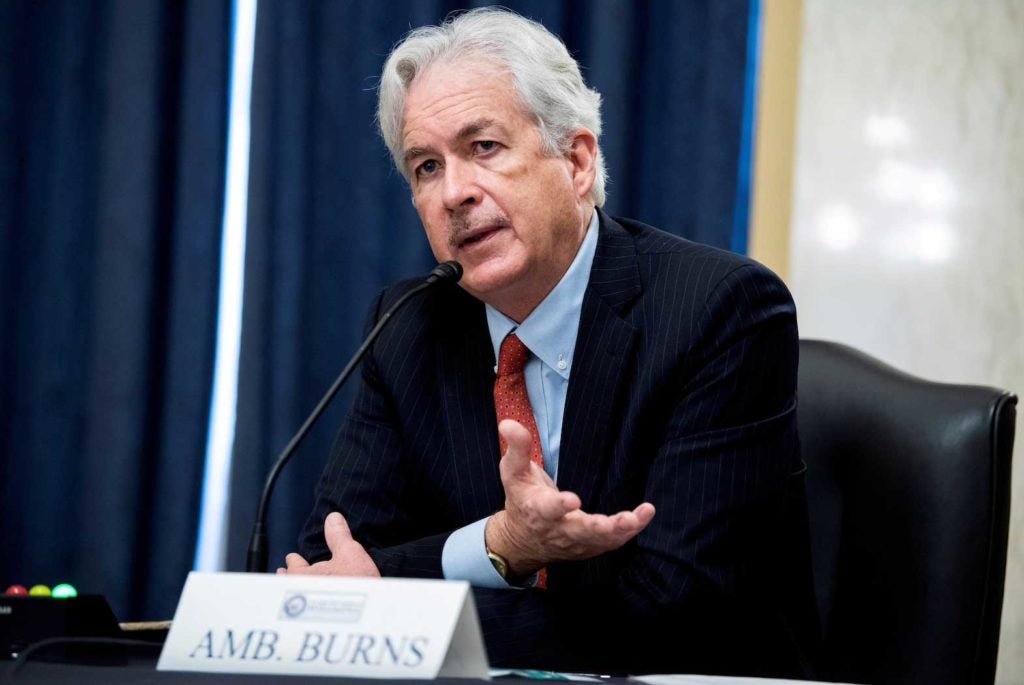 WASHINGTON – The career diplomat U.S. President Joe Biden named to lead the Central Intelligence Agency is creating a high-level unit aimed at sharpening the agency’s focus on China, at a time of tense relations between the world’s two largest economies.

CIA Director William Burns said on Thursday that the China Mission Center would cut across “all of the agency’s mission areas,” noting the CIA’s concern was “the threat …from the Chinese government, not its people.”

A senior CIA official compared it to the agency’s tight focus on Russia during the Cold War and its concentration on counter-terrorism following the 9/11 attacks. No such unit focusing explicitly on China had previously been set up.

In the Biden administration’s first months, relations with Beijing soured over deep differences on many issues including human rights, Hong Kong and the South China Sea. But top officials from both countries met this week to improve communication and set the stage for a virtual meeting https://www.reuters.com/world/china/us-says-agreed-with-china-virtual-biden-xi-summit-before-years-end-2021-10-06 of presidents by the end of the year.

The China unit was one of several re-shuffles resulting from a broad review the agency launched last spring, the senior official said, speaking on condition of anonymity.

Other moves include merging an Iran Mission Center set up by the Trump administration into a broader Middle East unit and merging a unit focusing on Korea with a broader East Asia-Pacific unit, the official said.

Burns said the CIA also was creating a position for a Chief Technology Officer as well as a new office called the Transnational and Technology Mission Center. This unit, the senior official said, would enable the agency to focus more tightly on issues such as global health, climate change, humanitarian disasters and disruption caused by new technologies.

The senior official said an “incident cell” set up by the agency was continuing to oversee responses to the mysterious illness known as “Havana Syndrome” which has affected numerous diplomats and CIA employees.

House Intelligence Committee chair Democrat Rep. Adam Schiff welcomed the CIA director’s moves. “With an autocratic model it is aggressively seeking to export and a rapidly advancing technological capacity, China represents a substantial challenge to the United States and the future of democratic values,” Schiff said.