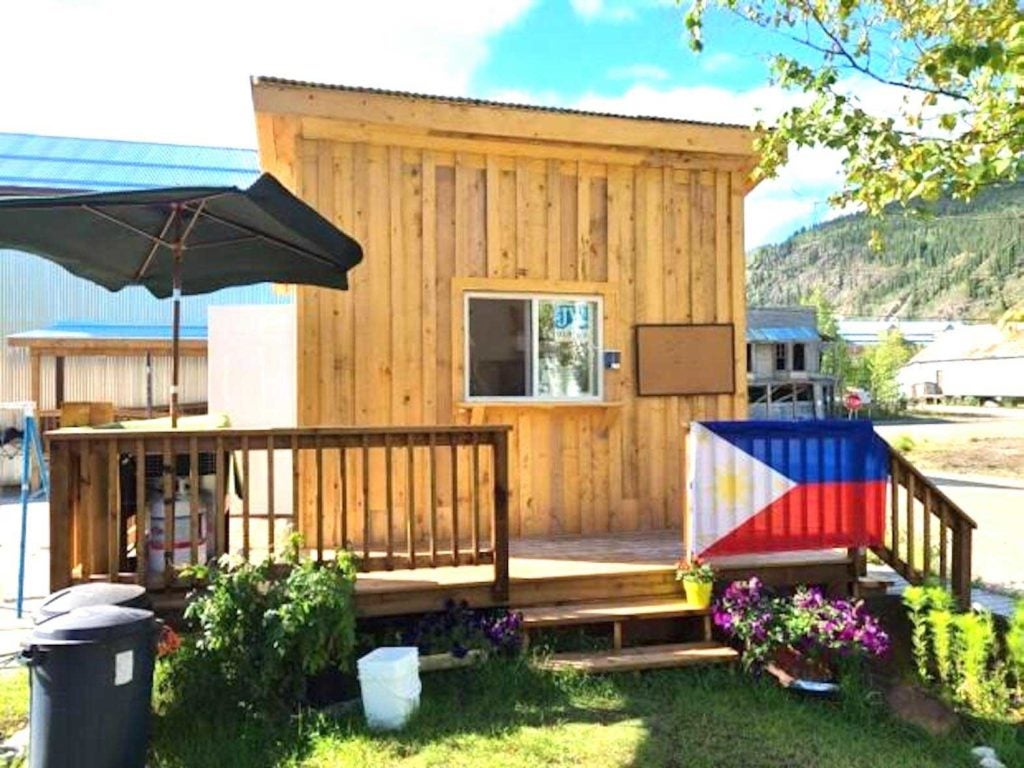 DAWSON CITY, Yukon – Anyone hankering for Filipino food in Dawson City, in Canada’s remote Yukon (pop. 1,375) now has a place to get takeout.

Rommel Verdeflor and his sister-in-law Anafe Evalarosa’s takeout food spot called Taste of Pinoy came up with the idea last year and launched it last August.

There are only 80 or so Filipinos in Dawson City, but Verdeflor said they were cooking Filipino dishes nearly every weekend and inviting all their friends to their home.

“It’s in our culture to cook more so we can give to this family, give to that family. And once they share that to a non-Filipino community member they say ‘oh where did you get it?,” Verdeflor told CBC News. 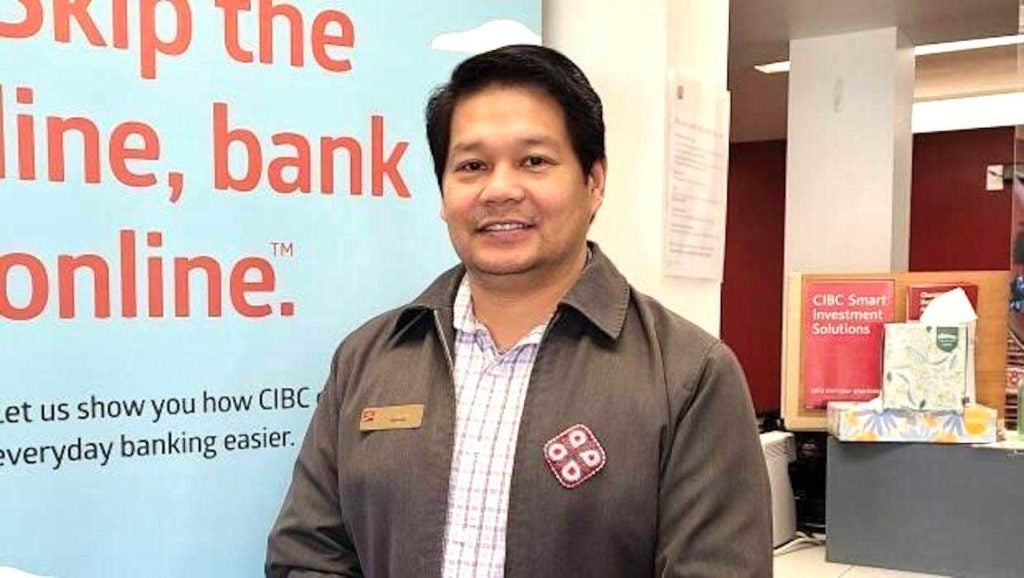 Rommel Verdeflor and his sister-in-law started the takeout as a hobby and for extra income. CONTRIBUTED

When city residents tasted his Filipino dishes they wanted more. So, Verdeflor took out the needed permits and followed protocols to start their takeout business, Taste of Pinoy Food.

Verdeflor and Evalarosa have full-time jobs, so their shack is open only two days a week, serving lumpia, pancit and other Filipino favorites. It’s just a hobby that brings in extra income, he says.

Verdeflor said the community has shown him and his sister-in-law a lot of support. As long as people say their food is good, they’ll keep cooking for them, he said.

LATEST
Elon Musk denies he sexually harassed flight attendant on private jet
Dangers of Baby Sleep Products: New law bans those that have caused infant deaths
U.S. to allow 35,000 more guest workers as summer nears
SpaceX is set to become the most valuable U.S. startup
You’re Doing It Wrong: How to Use Long-Tail Keywords to Gain Traffic
The Many Ways In Which SEO Backlinks Help Your Website Get More Visitors