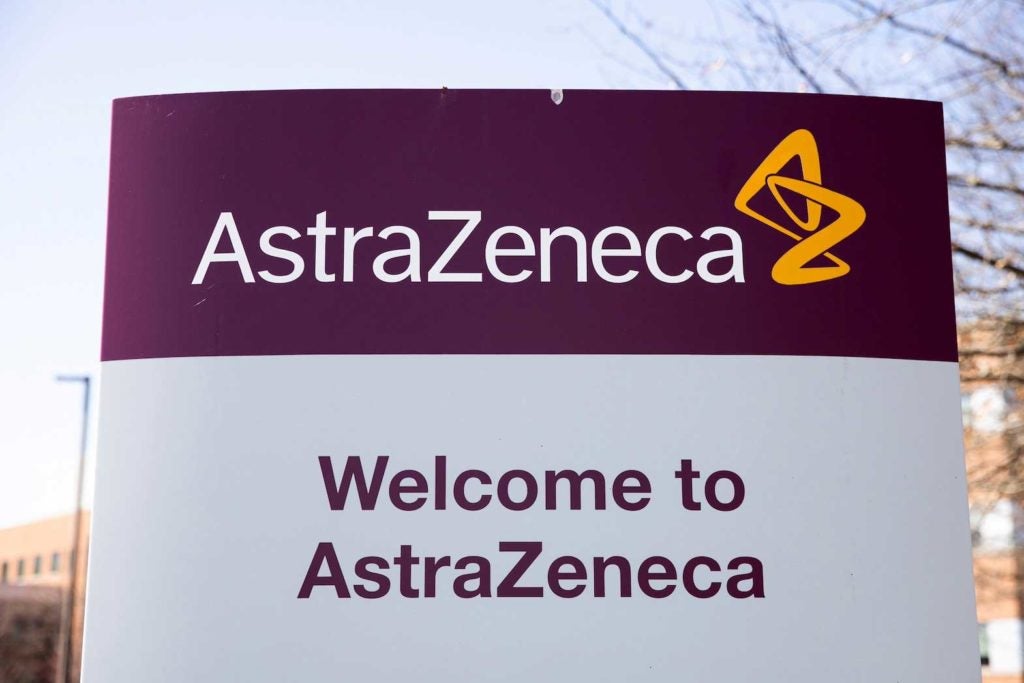 The logo for AstraZeneca is seen outside its North America headquarters in Wilmington, Delaware, U.S., March 22, 2021. REUTERS/Rachel Wisniewski

AstraZeneca has requested emergency approval from U.S. regulators for its antibody cocktail, the first protective shot other than vaccines against COVID-19, another potential major step in the global fight to combat the virus.

While vaccines rely on an intact immune system to develop targeted antibodies and infection-fighting cells, Astra’s biotech compound known as AZD7442 contains lab-made antibodies designed to linger in the body for months to contain the virus in case of an infection.

COVID-19 therapies based on the same class of monoclonal antibodies are sold by rivals Regeneron, Eli Lilly and GlaxoSmithKline and its partner Vir to stop the disease from worsening during early, milder stages of the infection.

The AstraZeneca therapy, designed to last several months to a year, could protect people who do not have a strong enough immune response to COVID-19 vaccines due to, for instance, chemotherapy or anti-rejection drugs after organ transplants.

The drug, given in two sequential injections, could also supplement a vaccination course for those, such as military personnel, who need to booster their protection further, AstraZeneca has said.

The U.S. Food and Drug Administration authorized Regeneron’s drug in September for use in preventing COVID-19 after exposure to infected people. AstraZeneca’s application is however for prevention before any exposure.

Astra’s AZD7442 fell through in the post-exposure setting in a trial in June. Another trial https://clinicaltrials.gov/ct2/show/NCT04723394 is ongoing to test the drug as a treatment of the infected.

In a statement on Tuesday, the Anglo-Swedish drugmaker said it included data in its filing with the FDA from a late-stage trial that showed the drug reduced the risk of people developing any COVID-19 symptoms by 77%. The positive trial data was published in August.

A U.S. authorisation for AZD7442 – based on antibodies discovered by Vanderbilt University Medical Center in the United States – could be a major win for AstraZeneca, whose widely used COVID-19 vaccine has yet to be approved by U.S. authorities.

Talks regarding supply agreements for AZD7442 are ongoing with the United States and other governments, AstraZeneca said.

The company agreed in March to supply up to half a million extra doses of the antibody cocktail to the United States. The $205 million U.S. extension deal built on a U.S. contract a year ago for initial supplies of 200,000 doses.

In June last year, the U.S. provided $23.7 million in early funding for the development project.

Britain’s government also has an in-principle agreement over a million doses of AZD7442. The government declined to provide an update.

Under a plan to set up a global production network, Astra enlisted contract manufacturer Lonza a year ago to produce the antibody treatment in Portsmouth, New Hampshire, starting in the first half of 2021.

The company did not immediately respond to a request for an update on the supply and production agreements.

Astra’s pioneering filing contrasts with delays in its quest for approval for its COVID-19 vaccine Vaxzevria in the United States, where the vast majority of those willing to get immunised have already received shots from the Pfizer-BioNTech alliance, Moderna or Johnson & Johnson.