U.S. Supreme Court Justice Brett Kavanaugh has tested positive for COVID-19, but has no symptoms, according to a court statement that said he would miss Friday’s investiture ceremony for Justice Amy Coney Barrett.

Kavanaugh, 56, tested positive just days before the court is scheduled to open its new term and resume in-person oral arguments for the first time since they were curtailed because of the pandemic.

The conservative justice, appointed by former President Donald Trump in 2018, is fully vaccinated, as are the other eight justices.

Court spokeswoman Patricia McCabe said in a statement that all the justices had tested negative earlier in the week. 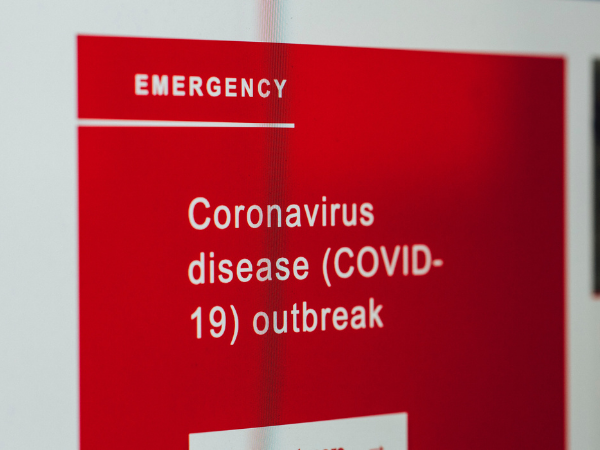 The Supreme Court, like many places of work, operated remotely earlier in the pandemic, with oral arguments heard by teleconference and all its rulings issued only via its website.

The court building has been closed to the public for the last 18 months.

Kavanaugh is the first justice who the court has said has contacted COVID-19. The court statement did not say if or how he would participate in oral arguments scheduled for next week.

The coronavirus has proven to be particularly dangerous in elderly people, especially those with underlying medical issues. Three of the nine justices are over age 70: Stephen Breyer, 83, Clarence Thomas, 73, and Samuel Alito, 71.

Among the cases the court is due to hear in the new term is a major challenge to abortion rights involving Mississippi’s bid to revive a Republican-backed state law that bans the procedure after 15 weeks of pregnancy.

The court will also weigh a challenge backed by the National Rifle Association to New York state’s restrictions on people carrying concealed handguns in public in a case that could further undermine firearms control efforts nationally.

The court has a 6-3 conservative majority.