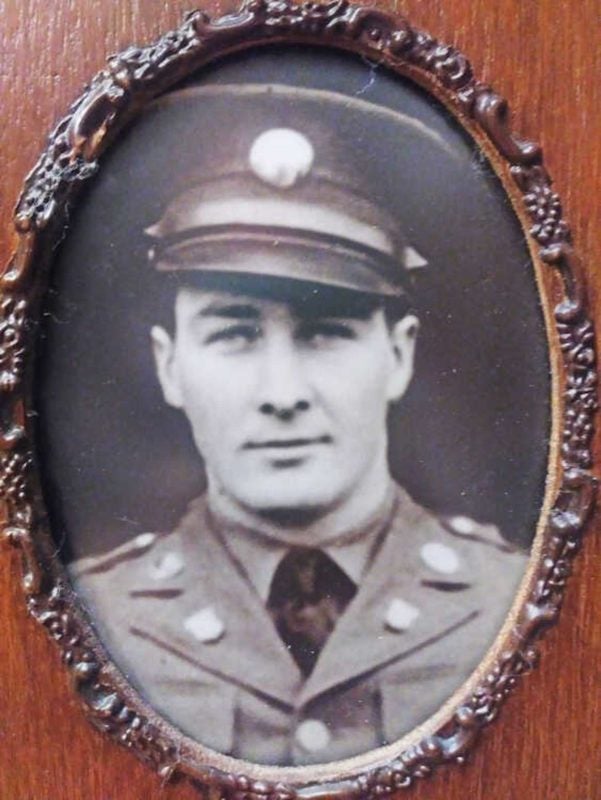 Phillips, a Cassville native, was a member of Headquarters Company, 31st Infantry Regiment, when Japanese forces invaded the Philippines in December 1941.

Intense fighting continued until the surrender of the Bataan peninsula on April 9, 1942, and of Corregidor Island on May 6, 1942.

Thousands of U.S. and Filipino service members, including Phillips, were captured and interned at POW camps after the surrender of Corregidor and held captive at the Cabanatuan POW camp.

According to prison camp and other historical records, Phillips died July 27, 1942. He was buried along with other deceased prisoners in the local Cabanatuan Camp Cemetery, in Common Grave 225. More than 2,500 POWs perished in this camp during the war.

Following the war, the remains of those service members were exhumed and relocated to a temporary U.S. military mausoleum near Manila. After attempts by investigators in 1947 to identify the remains were unsuccessful, due to limited identification technologies at the time, all of the remains were interred as “unknowns” in the present-day Manila American Cemetery and Memorial.

In March 2018, remains associated with Common Grave 225 were disinterred and sent to the Defense POW/MIA Accounting Agency laboratory at Joint Base Pearl Harbor-Hickam, Hawaii, for analysis.

Phillips was accounted for by the DPAA on Dec. 11, 2019, after his remains were identified using circumstantial evidence, as well as, dental, anthropological and mitochondrial DNA analysis.

His name is recorded on the Walls of the Missing at the Manila American Cemetery and Memorial, an American Battle Monuments Commission, in the Philippines, along with others still missing from World War II. A rosette will be placed next to his name to indicate he has been accounted for.