NEW YORK CITY—After successfully gathering more than 100 nominations from individuals and organizations in the Filipino American community, The Outstanding Filipinos in America (TOFA) Awards announced today its 25 honorees for 2021.

The distinguished group is led by Dr. Francisca Velcek, a recognized leader and mentor in the field of pediatric surgery, who is this year’s Heritage Awardee. 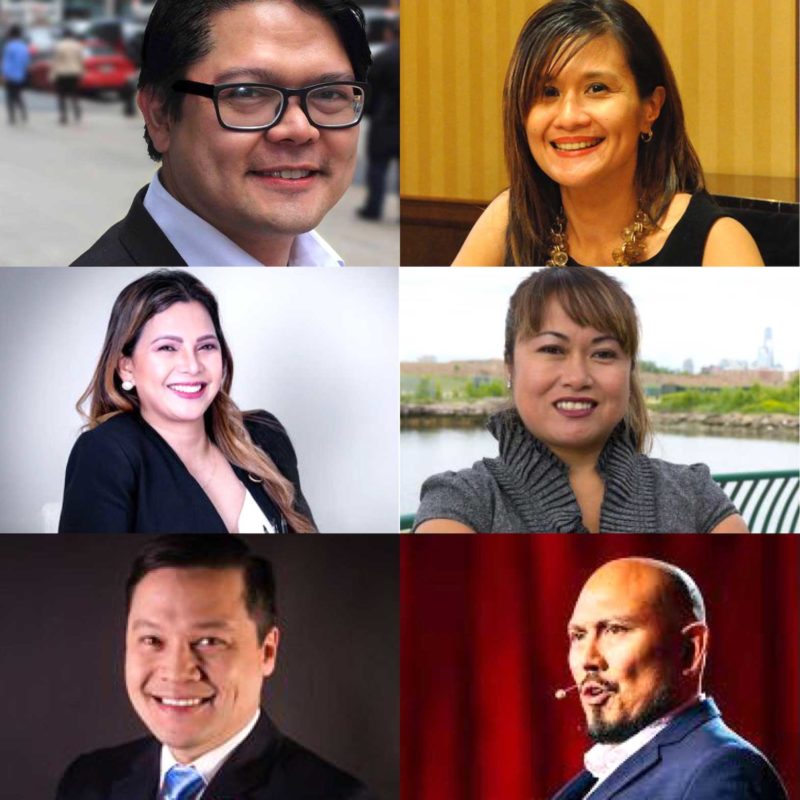 She has continuing appointments across New York, New Jersey, the Philippines and even Croatia. Velcek has inspired fellows with her compassion towards patients and has received multiple professional and lifetime achievement awards.

Jones made history as the highest-ranking Filipino official in the Biden Administration with her USAF appointment, while Enriquez will be the first transgender woman to compete at the Miss USA 2021 pageant this November.

Meanwhile, Kiefer is the first Filipino American and Asian American to take the Olympic gold medal in women’s individual foil fencing and the first-ever in the US to score the gold in the sport’s individual category. Jones, Kiefer and Enriquez will be appearing on one stage for the first time during TOFA night.

“We are pleased to present our 25 honorees for the 11th Annual TOFA Awards. Selected from more than 100 nominations submitted since April this year, our TOFA awardees truly represent the growing diversity within the Filipino American community,” said Elton Lugay, TOFA Awards founder and executive producer.

Lugay said further: “We are grateful to all those who nominated the outstanding Filipinos in their midst and in deference to their notable achievements, TOFA will be featuring all 100 official nominees in its upcoming second coffee-table book celebrating the resilience of Filipino Americans during Covid-19.” 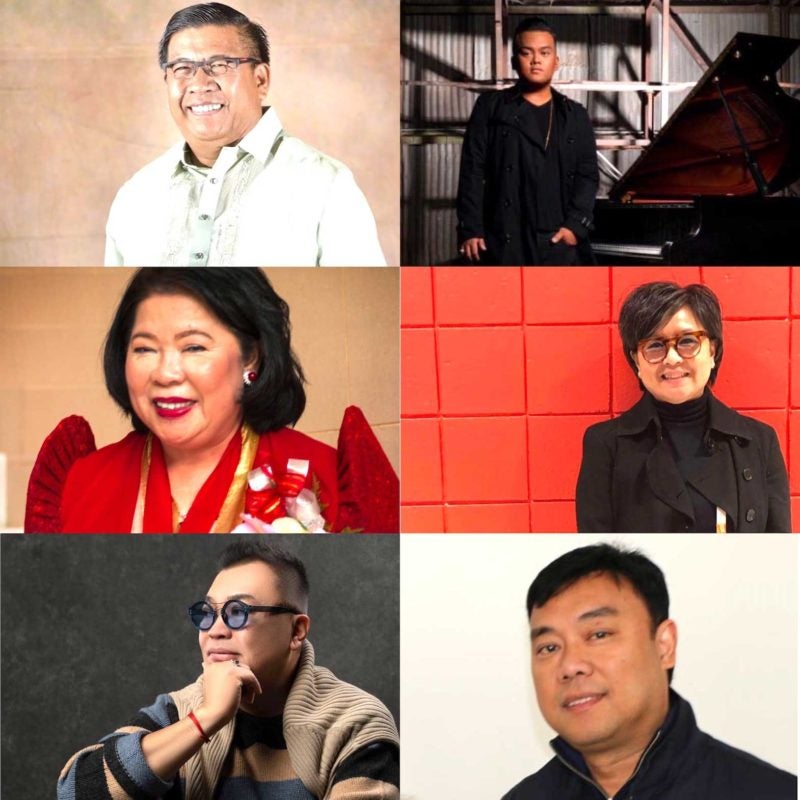 TOFA Awards is paying special tribute to heroes of the Covid-19 pandemic with its selection of health care professionals among the 2021 awardees. These include Dr. Dely Po Go for health care, Dr. Angie Cruz for mental health advocacy, Drs. Rod and Elma Castillo for family wellness advocacy, and Mayeth de Villa for personal wellness advocacy.

De Villa is a certified occupational therapy assistant who worked six days a week at a nursing home in Queens that was particularly hard-hit by Covid-19. Also a licensed aesthetician and Boldbrows artist, she helps more people through state-of-the-art treatments at Beauty Buffet NYC, an award-winning enterprise she founded with her husband.

The Castillo couple are pediatricians operating in New York and New Jersey, who led the 2017 Philippine Independence Day Parade and have participated in numerous medical missions, outreach programs and fundraising events benefiting the poor.

Cruz is a formally trained spiritual and retreat director who founded the Institute for Spirituality in the Workplace to organize meaningful recollections and retreats in the tradition of Jesuit spirituality.

Go is president of New Jersey-based Nursing Network, who was inducted to the Marquis Who’s Who Lifetime Achievement in 2018 for career longevity, philanthropic endeavors and lasting contributions to society.

In the politics, education and law categories are Joshua Ang Price, the first Filipino American to ever get elected in Arkansas’ Pulaski County, who is now vying for the secretary of state position in Arkansas; Dr. Nerissa Calub, an education administrator at the New York City Department of Education and founder-CEO of Pathways Education Consultancy, who uses her influence to steer educators towards global engagement and community outreach; and lawyer Ferdinand “Dean” Suba whose pro-bono legal service to teachers, accountants and nurses through their representative organizations adds to the security of Filipino professionals in America, especially in the East Coast.

Also among the TOFA 2021 awardees are: 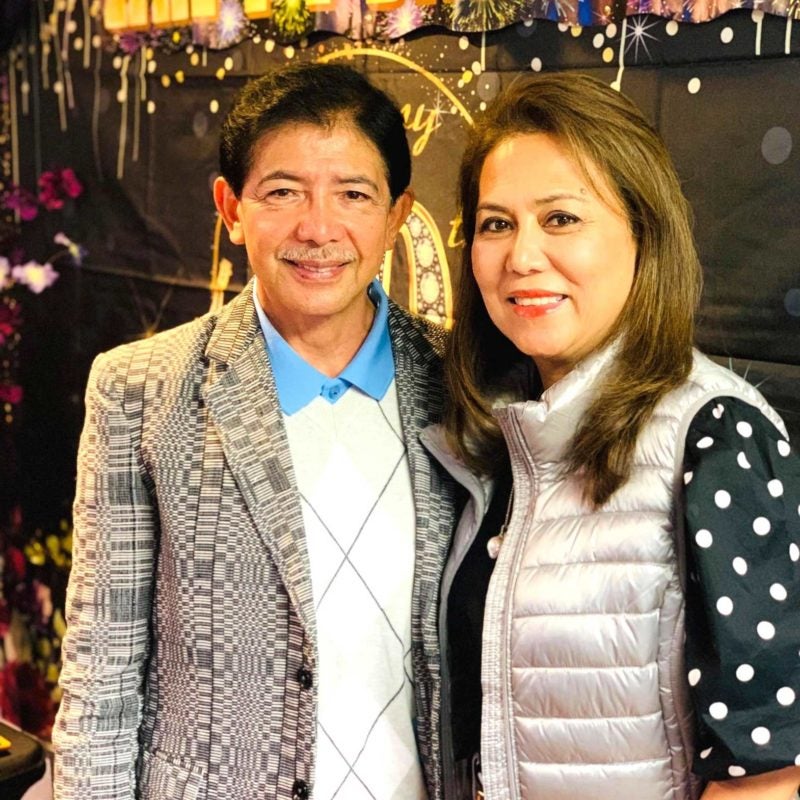 An official after-party concert is slated for October 8 at the Triad Theatre featuring Jaya and Cedric Escobar, who is known among fans as the “Prince of Queens.”

Meanwhile, Former American Idol runner-up Jessica Sanchez and Temi
Tecson (FilAm Prince of RnB) will be doing a show together October 9 at Hard Rock Cafe in Boston–part of the FAHM2021 concert series co-presented by TOFA and Vynz Muzik.

Both Carnegie Hall and Triad Theatre require all patrons to be fully vaccinated and to present proof of such upon entry.

Admission to Weill Recital Hall at Carnegie starts 30 minutes before the event to avoid lobby congestion. Masks must be worn while inside Carnegie Hall. For more information about safety protocols, please visit this link: https://www.carnegiehall.org/Our-Commitment-to-You/Safety-Checklist