Two co-hosts of morning show “The View” tested positive for COVID-19 just before Vice President Kamala Harris was scheduled to appear in a live interview on Friday, forcing her to appear remotely.

Harris had been due to make her first planned in-studio appearance as vice president. But just before she was set to appear with the morning show’s four women co-hosts, to discuss everything from abortion to immigration, Ana Navarro and Sunny Hostin were asked to leave.

“At the last minute we realized they had tested positive” co-host Joy Behar said. She added the Harris interview would now be remote “because they don’t want to take a chance” on her appearing on stage. 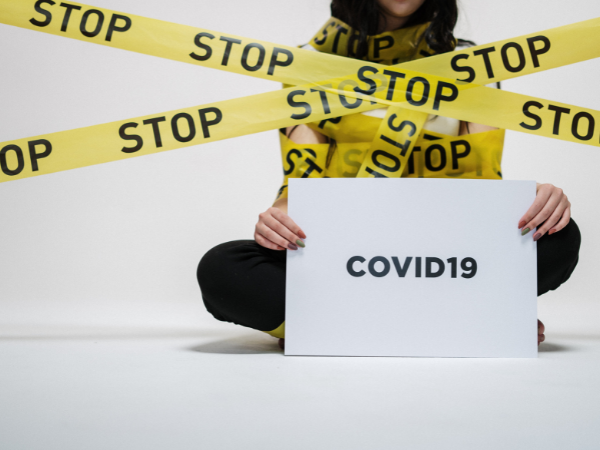 The vice president’s appearance and interview appeared to have been cut short due to the positive tests. Harris traveled to New York to appear on the ABC show, which is in its 25th season and was ranked the most popular morning news or talk show in America with 2.967 million daily viewers in the first quarter of 2021.

The vice president was asked about the treatment of Haitian migrants and whether the United States would give asylum to Haitians on the border with Mexico. She said “we’ve got to do more” to support Haitians in their home country.

The Biden administration has faced strong criticism in recent days over for deporting hundreds of migrants back to the Caribbean nation from a camp on the U.S.-Mexican border. Haiti is the poorest country in the Western hemisphere.

Harris added that the United States has given temporary protected status to 55,000 Haitian migrants, and recently extended it to over 100,000, she said.

She also announced a $1.2 bln investment to help 3 million schoolchildren access and afford broadband services around the country.