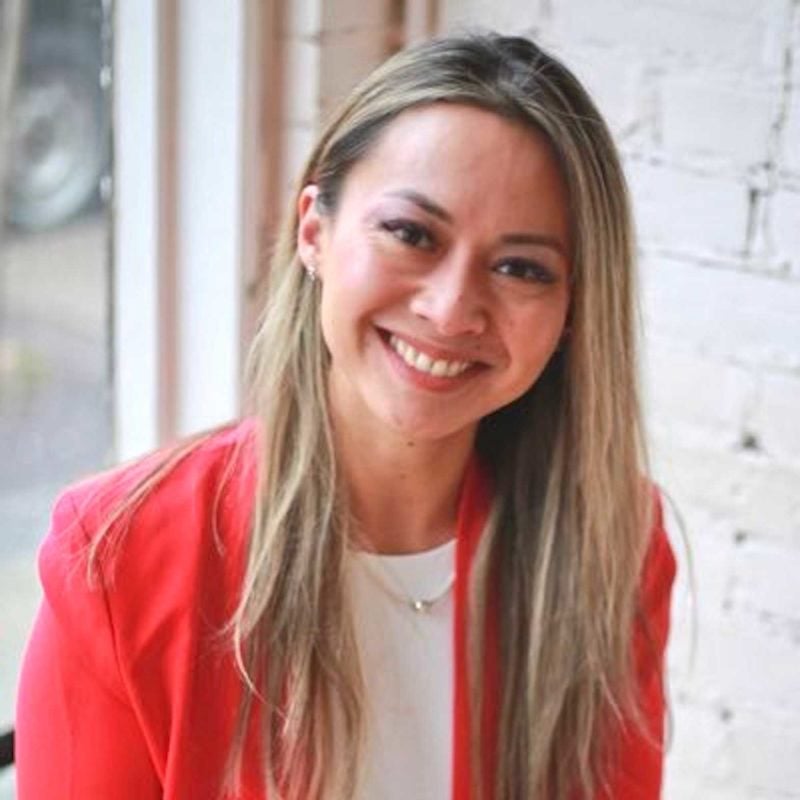 Rechie Valdez is the first Filipina and the second Filipino Canadian to become a Member of Parliament since 2004. TWITTER

Filipino Canadian Rechie Valdez won the Mississauga-Streetsville, Ontario electoral riding, gaining a seat for the Liberal Party of Canada(LPC), and becoming the first Filipina and the second Filipino Canadian to become a Member of Parliament since 2004, when Rey Pagtakhan was incumbent.

Political newcomer Valdez won her House of Commons seat during the Sept. 20 federal election, against five opponents from the other political parties. Valdez finished with convincing lead, garnering 24,054 votes, more than 6,875 against her nearest Conservative rival.

The Liberals, led by Justin Trudeau, are returning to power in Ottawa with a minority government. Unofficially, the election results showed the Liberals are winning 156 seats, the Conservatives picking up 127 seats, the Bloc Quebecois with 32 seats, the New Democrats counted 27 winners, and the Green Party with 2 seats.

A party needs to win 170 of the 338 ridings to form a majority government. With this outcome, Canadians have decided to “stay the course”, that is minority government as in 2019.

Under a Liberal government, with Valdez’s win, many Filipinos are hoping and expecting that the Filipina legislator will represent and articulate the voice of her compatriots in the Canadian Parliament.

Canada’s Liberal Party taps another Filipina to run for Parliament