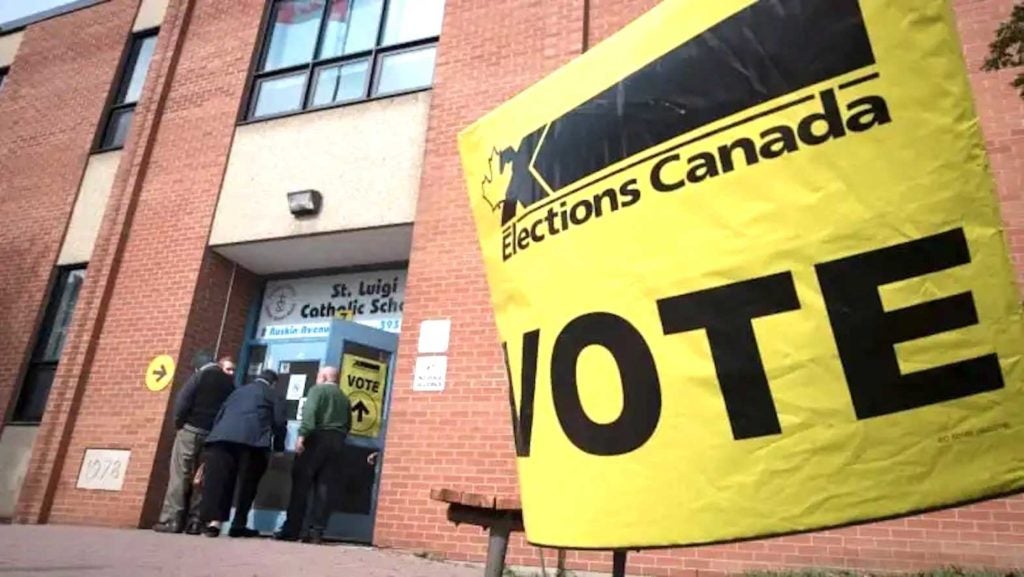 WINNIPEG – Filipino Canadians, whose population is approaching one million, are quickly becoming a force in Canada’s politics. It may show in the federal elections today, Sept. 20.

In the riding of Winnipeg North, more than a third of voters are of Filipino descent. How they vote will have an impact on the election outcome.

Filipinos are one of Canada’s fastest-growing demographics, with the Philippines consistently among the top three countries for permanent residents admitted into Canada.

“There are some ridings in which this population can have a significant impact, and in this election, in which every riding counts, if there are 10 or 15 ridings that are influenced by the Filipino Canadian vote, then that could swing, whether it’s Liberals, Conservatives or something involving the NDP,” according to University of Manitoba Political Science Professor Christopher Adams.

It’s in the interest of all parties, not just the NDP or Liberals, but Greens and Conservatives to target Filipino voters, observers say.

Perla Javate, President of the Philippines Heritage Council of Manitoba, says like many Canadians, Filipino Canadians want a government that meets their needs. She says issues she wants to see addressed, accreditation, systemic barriers and family reunification via immigration policy.