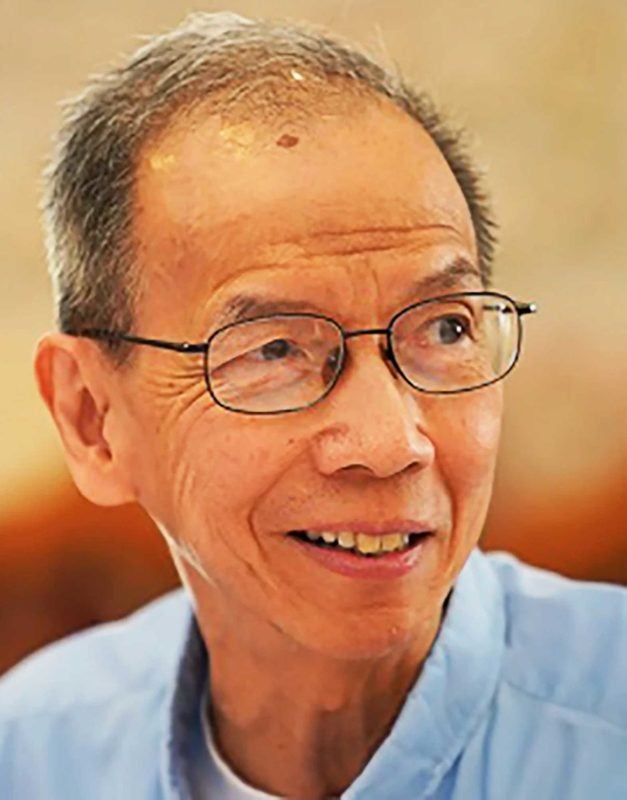 The Pope tapped Dominican Fr. Albino Barrera, an economist and theologian, for membership in the Pontifical Academy of Social Sciences, the Vatican announced Sept. 14.

Barrera, 65, is a professor of economics and theology at Providence College of Providence, Rhode Island, and he has a joint appointment with the theology department, where he teaches Christian social ethics.

Barrera has a doctorate in economics from Yale University and has been teaching and doing research in moral theology, economic ethics, economic development, international trade and the connection between economics and

Born in Manila, Philippines, in 1956, Barrera joined the Dominican order and was later ordained to the priesthood in 1993.

He studied at De La Salle University in the Philippines, received a degree in sacred theology from Pontifical Faculty of the Immaculate Conception in Washington, D.C., in 1994, and completed his Ph.D. in economics from Yale in 1988.

He was honored by his provincial order in 2013 with a degree of master of sacred theology, in recognition of his work promoting sacred sciences and for excellence in stimulating and leading doctrinal reflection and research “of outstanding value and by significant status,” according to the website of the Dominican Friars Province of St. Joseph.

He has authored several publications on the work of Catholic missionaries in mitigating market-government failures for the poor; what sacred Scripture teaches about economic life; the evil of scarcity; and economic ethics and globalization and “market complicity.”