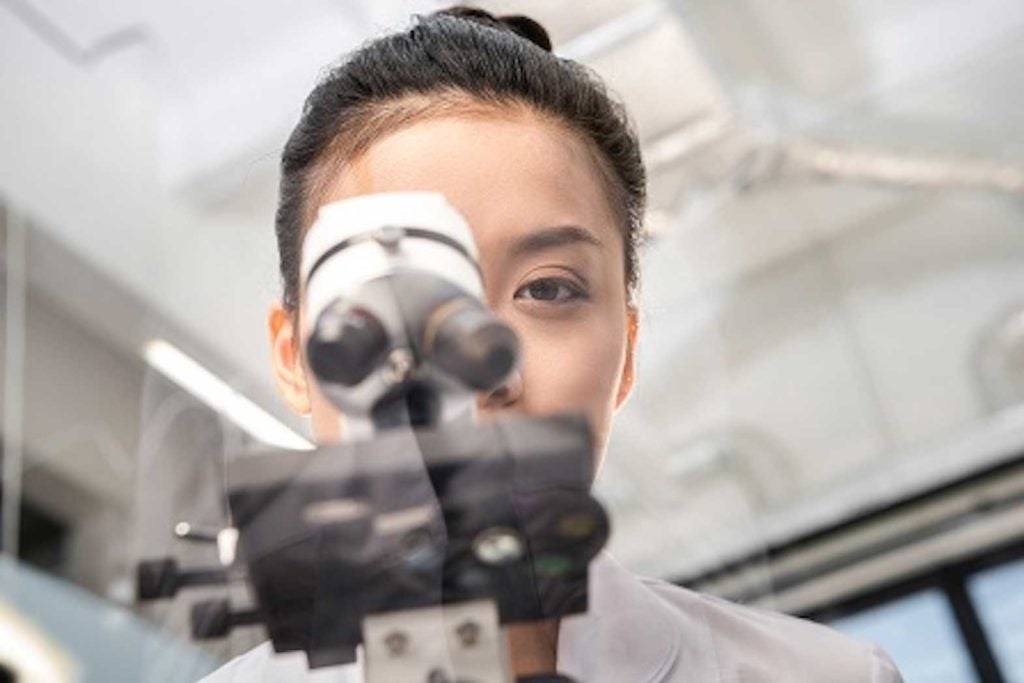 BUFFALO, N.Y. — Filipino students are nearly 60% less likely to major in science, technology, engineering and math (STEM) fields than other Asian American students, according to a State University of New York at Buffalo study.

The research on disparities in the STEM pipeline and college selectivity rates among Asian Americans also found that Filipino, Vietnamese and Thai students scored lower on average in 12th grade math courses than other Asian American students.

Chinese, Indian and Sri Lankan students were the most likely to enroll in highly selective universities.

The findings, published in the Journal of Diversity in Higher Education, stress the need for higher education policymakers, administrators and instructors in the U.S. to see the disparities and make sustainable reforms, according to a university press release.

Asian Americans include more than 20 different ethnic subgroups but are often misrepresented as a homogenous racial group, says Jo.

The study analyzed the National Center for Education Statistics’ 2009 High School Longitudinal Study’s on the achievements of more than 26,000 students during high school and through eight years after graduation.

Asian American students included in the study were categorized into five ethnic subgroups: Chinese, Filipino, Vietnamese and Thai, Indian and Sri Lankan, and Korean and Japanese.

Student academic performance was measured by 12th grade math scores, and college major selection was examined across both 4-year and 2-year colleges.