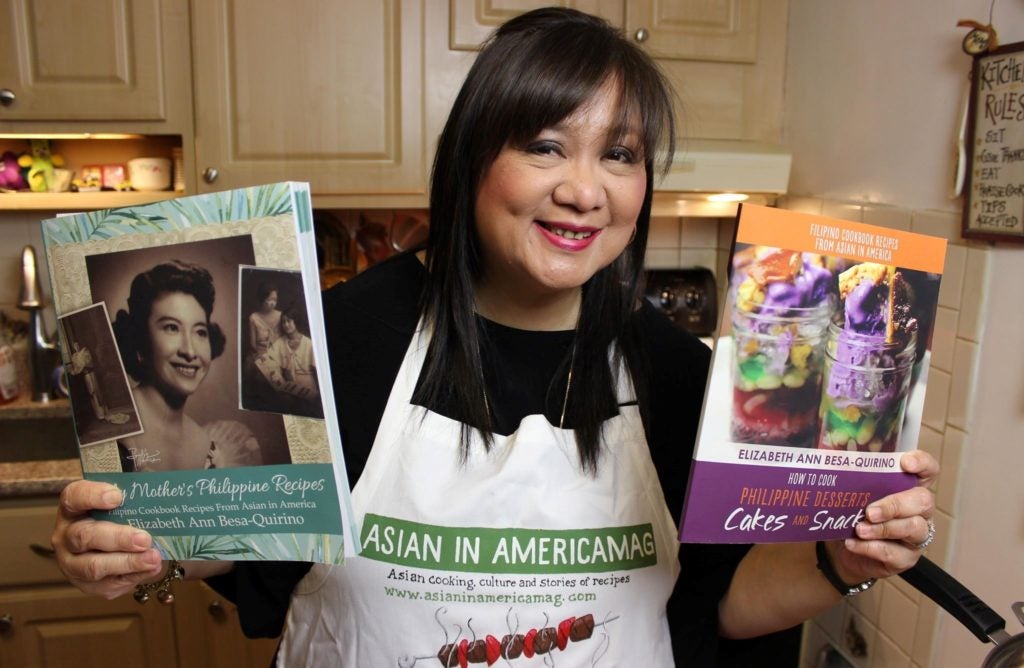 NEW YORK — “This cookbook is for the novice who wants to learn how to cook classic Filipino dishes, or for the culinary pro who needs traditional inspiration,” says Elizabeth Ann Besa-Quirino, who has released her new cookbook My Mother’s Philippine Recipes.

“I wanted to demystify the notion that ‘mom’s cooking’ is an impossible feat,” she adds.

But more than just a cookbook, it’s also a storybook, with vintage pictures to boot. (It’s available at Amazon both in print and Kindle editions.) 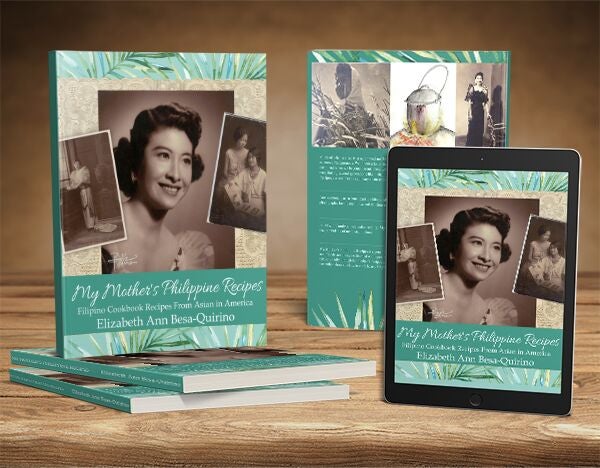 My Mother’s Philippine Recipes, available at Amazon both in print and Kindle editions. CONTRIBUTED

And despite the title, there is at least one recipe that’s pretty current: for foodies who want to partake of Asia’s latest trend in salted egg-flavored potato chips, Besa-Quirino has a homemade version. The relatively new recipe is borne out of her family’s ingrained hospitality, of taking care of guests by nourishing them.

The book compiles a collection of her mother’s recipes that were cooked with produce grown by her father in their backyard and farms. The dishes were often served to family and friends who stopped by their home in Tarlac, which was about three hours away from the capital, Manila.

In addition to instructing how to prepare dishes, Besa-Quirino recounts the memories created and evoked by the transmittal of love through food among family.

Besa-Quirino tells the love story of her parents and shares vignettes of her family’s connections to each recipe she presents in the book. Along with photographs of the completed dishes, family pictures accompany her anecdotes.

Some her family’s favorites in this cookbook: Pancit Palabok, Carne Asada Kapampangan, Spanish Cocido, Beef Kalitiran Pot Roast, and Crispy Pata (which Besa-Quirino points out can be done without deep frying, but roasted in an oven instead.) 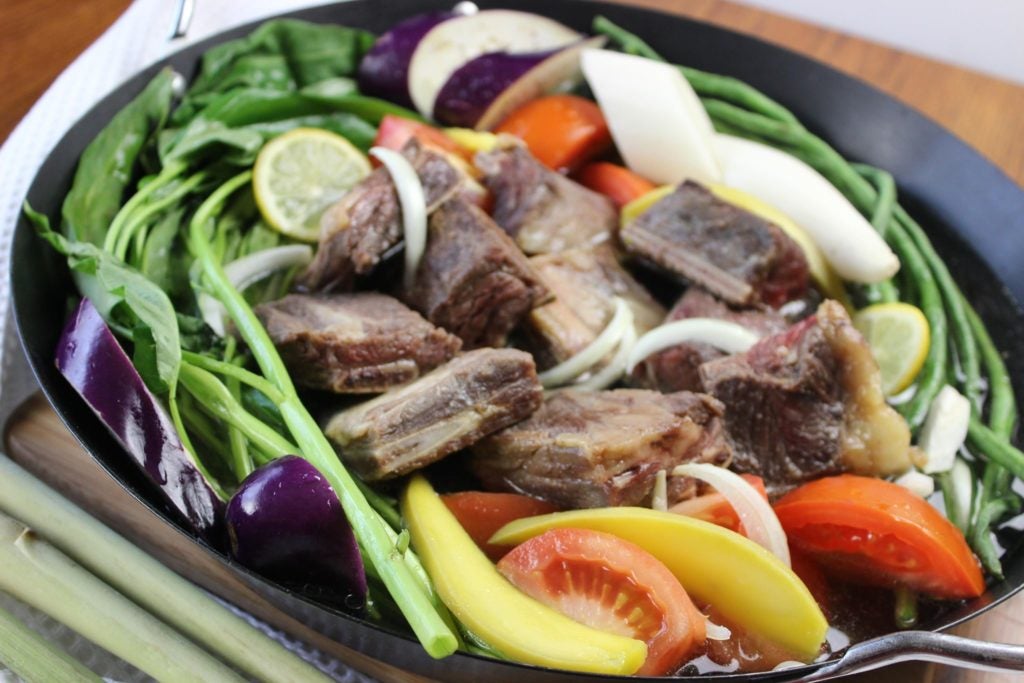 The dishes are categorized as soups and appetizers, vegetable dishes, rice and noodle dishes, fish and seafood dishes, meats (chicken, beef, pork), and, of course, desserts.

She gives suggestions for ingredient substitutions for readers who may not have access to Filipino or Asian grocery stores in the US or would like to try new twists to classic recipes.

This is the second in Besa-Quirino’s series of Filipino Cookbook Recipes from Asian in America. The first installment, How to Cook Philippine Desserts: Cakes and Snacks, was released just last year. 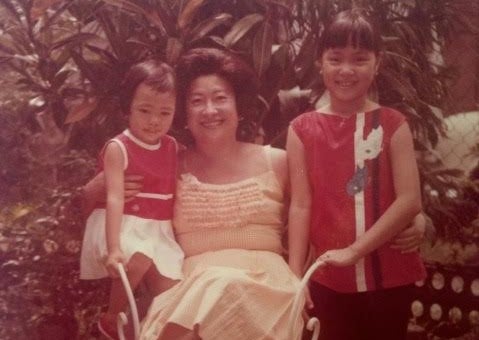 “After all, life is short. Make it sweeter with dessert!” says the author who’s also illustrated and published the coloring book Color and Cook Food Coloring Book, which includes bookmarks and gift tags.

“For years, I have been cooking Filipino and Asian dishes almost every day,” says Besa-Quirino, who moved to the US more than two decades ago.

Prior to her leaving the Philippines, her father worried about her well-being in a foreign country. “I assured my father I was going to be fine because Mom taught me how to cook. Cooking was what I knew best.”

Aside from her books, Besa-Quirino also has a blog, Asian in America (asianinamericamag.com), which she started in 2010. There she has other recipes not found in her cookbooks.