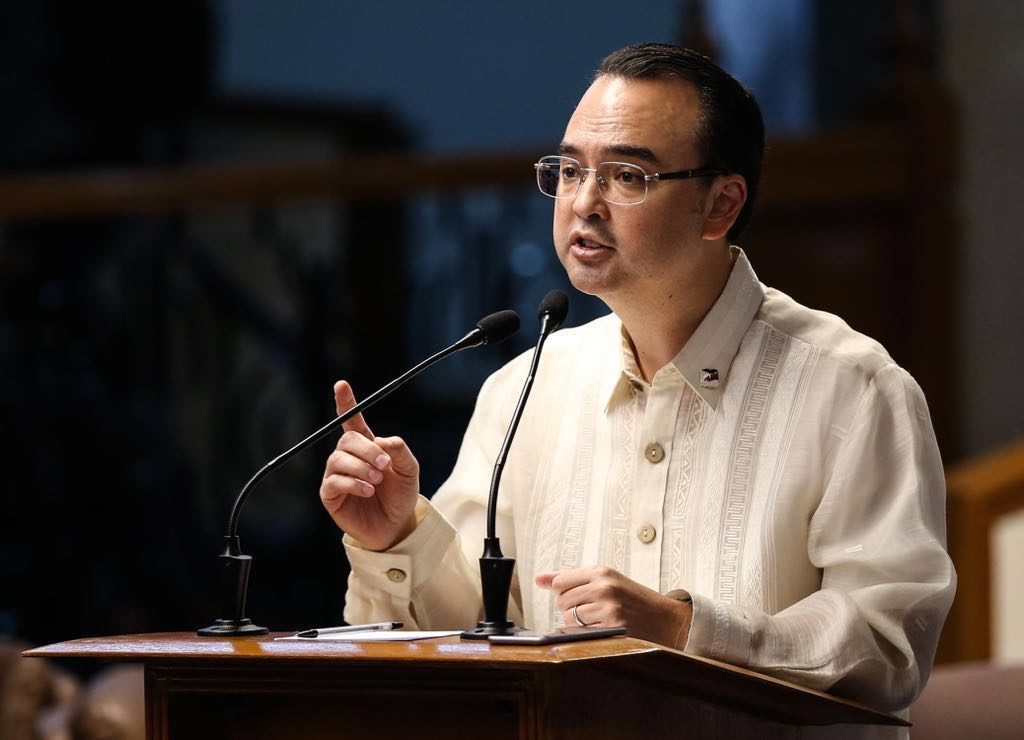 Reports on the 31st ASEAN Summit held recently in Manila were mixed, even conflicted. The White House confirmed that President Donald Trump “briefly” brought up the issue of human rights and the bloody drug war with President Rodrigo Duterte. Malacanang, on the other hand, said the topic never came up. Canadian PM Justin Trudeau reportedly had a “firm and frank” discussion on the subject of extrajudicial killings with the Philippine president while other dignitaries kept their diplomatic distance.

It should not be difficult to conceal the 13,000 deaths of Duterte’s drug war or the plight of hundreds of thousands of refugees fleeing military persecution in Myanmar (Burma),  now said to be “the world’s fastest growing refugee crisis” – but ASEAN managed to make these two critical and relevant human rights issues “off limits” for discussion.

Extrajudicial killings were verboten at the ASEAN summit in Manila, but took center stage at the United Nations three months earlier. In a half-hour speech at the 72nd United Nations General Assembly, Foreign Affairs Secretary Alan Peter Cayetano’s argued that EJKs were a myth.  Not surprisingly, the UN did not buy Cayetano’s goods. But, Duterte admirers cheered as if Reggie Jackson had hit three successive home runs in the World Series against the Los Angeles Dodgers in 1977.  Trolls were all agog as if Cicero had been resurrected. Brilliant rhetoric from a brilliant man, indeed. But, pure sophistry nonetheless.

Cayetano innocently told the UN that Duterte’s government had “zero tolerance for abusive cops.” Then he flipped to say that, in order to save the nation, 4-7 million drug addicts had to be eliminated. Notice that Cayetano adeptly doubled Duterte’s 3 million figure, even as Duterte had doubled the Drug Board’s original estimate of 1.8 million drug users (or 1.7% of the total population).

He quickly pivoted to say that the “drug trade had penetrated at least 24,848 or 59% of baranggays,” now more than half of the population of the nation. A swift and giant leap from 2%. Clearly, Cayetano decried, we need to “stop the country’s slide into a narco-state.” There is no other solution than to wage all-out war, “a massive campaign to restore the rule of law…” Ergo, extrajudicial killings are justified?

The UN performance brings to mind the Senate hearing last year when Mr. Cayetano presented graphs to prove that, in fact, killings had declined since Duterte assumed the presidency. When the audience pointed out that Cayetano’s data, which represented deaths compiled during several months rather than the entire year, were being compared side-to-side with annual murder rates, he quickly backpedaled.  Cayetano must have recalled President Abraham Lincoln’s: “You can fool all the people some of the time, and some of the people all the time, but you cannot fool all the people all the time.”

Mr. Cayetano’s logic staggers in opposing circles. We are peacemakers, he said, and “children of God,” quoting St. Matthew 5:9, the seventh of the Beatitudes. We Filipinos “love our neighbors…we value the sanctity of life,” Cayetano proclaimed.  We do not believe in war. We are against nuclear weapons.  But the UN must allow us (the Philippine government) to kill drug addicts and suspects because we do not have the resources to follow standard judicial proceedings. Nor do we have the luxury “to rehabilitate them all (drug addicts).” We (peacemakers) can only shoot and kill.

Cayetano did not specifically remind the UN that the bill of rights is enshrined in the Philippine Constitution.  But he did say that the Philippine government is concerned about human rights violations — a little contrast there with Duterte’s publicized threat to behead human rights activists. Admittedly, Cayetano could not repeat Duterte’s gross statement before the august international assembly.

Such commitment to human rights, Cayetano argued, is precisely why – drum roll please – we are compelled to hunt and kill these addicts and criminals. For the sake of “security and human rights, which are not incompatible,” Cayetano pointed out. Eliminating suspects before they had the opportunity to prove themselves innocent is the new “rule of law.”

Notice that police targets are a priori declared guilty – shoot now, ask questions later. Death before justice.  To his credit, Cayetano seemed to consider police targets as human beings, albeit devoid of inherent dignity, in contrast to Duterte’s dismissing such victims as simply “sub-human.”

Scouring slum areas to shoot children and adults in drug infested baranggays is the better way to “protect human rights” because by doing so, in Cayetano’s circuitous mind, the government is safeguarding the human rights of “the most vulnerable – women, children…the poor, the elderly…” — the entire nation! I imagine it was at this juncture of the speech when salivating trolls plummeted into ecstatic seizures, dazzled by Mr. Cayetano’s brilliant sophistry.

But surely, back to Earth, Cayetano knows well that the human rights of suspected or accused individuals are precisely what the Philippine Bill of Rights and the Geneva Conventions – “the carrying out of executions without previous judgment pronounced by a regularly constituted court, affording all the judicial guarantees which are recognized as indispensable by civilized peoples” — aim to protect.

In a free and democratic society (such as the Philippines), a suspected criminal is guaranteed the right to defend himself/herself in a court of law; unless Cayetano believes that all 103 million Filipinos are now criminal suspects?

The nation’s peace and order need to be maintained, of course. That’s an essential government task, the raison d’ etre of police and military forces.  But, does Cayetano not know the difference between community safety and human rights?  While the former refers to the majority of the population (innocent citizens), the latter refers to individuals suspected (not judged as yet) to be criminals. These are individuals whose rights must be protected so that they are afforded the opportunity to legally defend themselves. Surely, Cayetano knows better.

If the government is truly concerned about preventing the Philippines from becoming a narco-state, why is the drug war assaulting shacks and shanties, targeting the poorest of the poor? Where is the concerted thrust to derail the narco supply train, bust the drug syndicates, expose the Chinese triad, etc.?

Cayetano did bring out a valid point – the relationship between drug abuse (methamphetamine or shabu) and violence. The literature is mixed, but the consensus is that violent behaviors associated with drug addiction, in the majority of cases, involve people who harbor sociopathological tendencies prior to their addiction and that drug abuse enhances antisocial behavior, particularly paranoia.

Thus, specialized interventions must be carried out early in the addiction cycle. This is a subject matter where true and honest debate must happen. Short of killing our physically and psychologically sick kababayans who may be unable to extricate themselves from their addiction, what would be the most effective way to rehabilitate them, to cure them, and to make them productive members of society once more?

How can we, as a nation, treat our afflicted kababayans  compassionately instead of casting them away as hopeless criminals, let alone as sub-human dregs?

How can they be singled out and housed in rehabilitation centers or in jails, if needed? How can their families be supported, their children educated, young adults trained and aided to find meaningful jobs?

How can the nation come together and address this admittedly complex problem in a humane and rational manner?

Killing is the quick, knee-jerk reaction. It is not the solution. As G. K. Chesterton said:  “When you do not have enough hats, you make more hats, you don’t cut off heads.