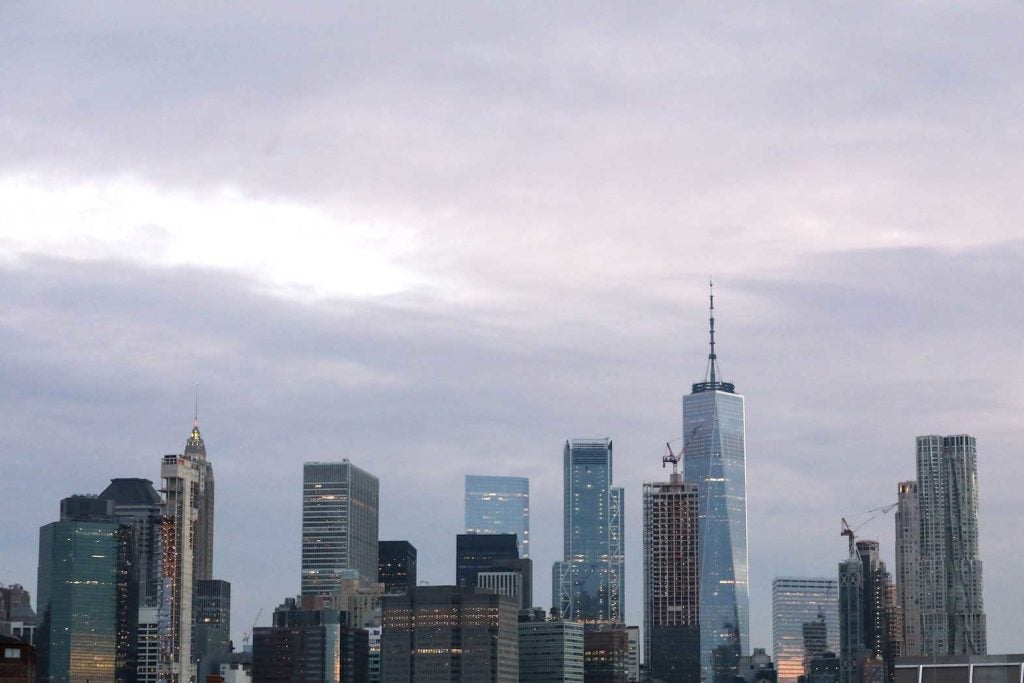 WASHINGTON – Leading Democrats in the U.S. House of Representatives said on Monday they are seeking to raise the nation’s top tax rate on corporations to 26.5%, up from the current 21%.

The powerful House Ways and Means Committee said it will debate legislation this week that would achieve the change as part of Democrats’ broader, $3.5 trillion domestic investment plan.

The tax-writing panel has scheduled work sessions for Tuesday and Wednesday to debate tax policy and other matters under its jurisdiction to be included in the $3.5 trillion “reconciliation” bill.

House Ways and Means Chairman Richard Neal will attempt to win the committee’s approval of the tax changes that are aimed at helping pay for the $3.5 trillion bill to expand social services for the elderly and children and tackle climate change.

His proposal also would increase the capital gains tax rate for those with incomes above $400,000 to 25% from the current 20% and include an additional 3% surcharge on taxable income in excess of $5 million.

So far, the Democrats’ wide-ranging legislation has not attracted the support of any Republicans, who have been adamant in defending their 2017 tax cuts from Democrats’ proposed changes.

House Speaker Nancy Pelosi is aiming to have a full vote in the Democratic-controlled House on the $3.5 trillion bill – or a somewhat downsized measure – as soon as the end of this month.

In a statement, the Democrats on the committee said that in addition to raising corporate taxes, it will include a provision in its bill to “level the playing field by cutting taxes for our nation’s smallest businesses.”

Currently, the federal tax rate on corporations is 21%, down from 35% prior to the 2017 Republican tax restructuring.

President Joe Biden, a Democrat, had proposed raising the current corporate rate to 28% and the capital gains rate to 39.6% for those with incomes above $1 million. While the plan pushed by the Democrats on the committee would set that rate lower than Biden originally sought, it would capture far more taxpayers with higher capital gains taxes.

Even if the committee adopts these proposals, House Democratic leaders are likely to make some changes in an attempt to win unanimous support for the proposed legislation from the 50 Democrats in the 100-seat U.S. Senate.