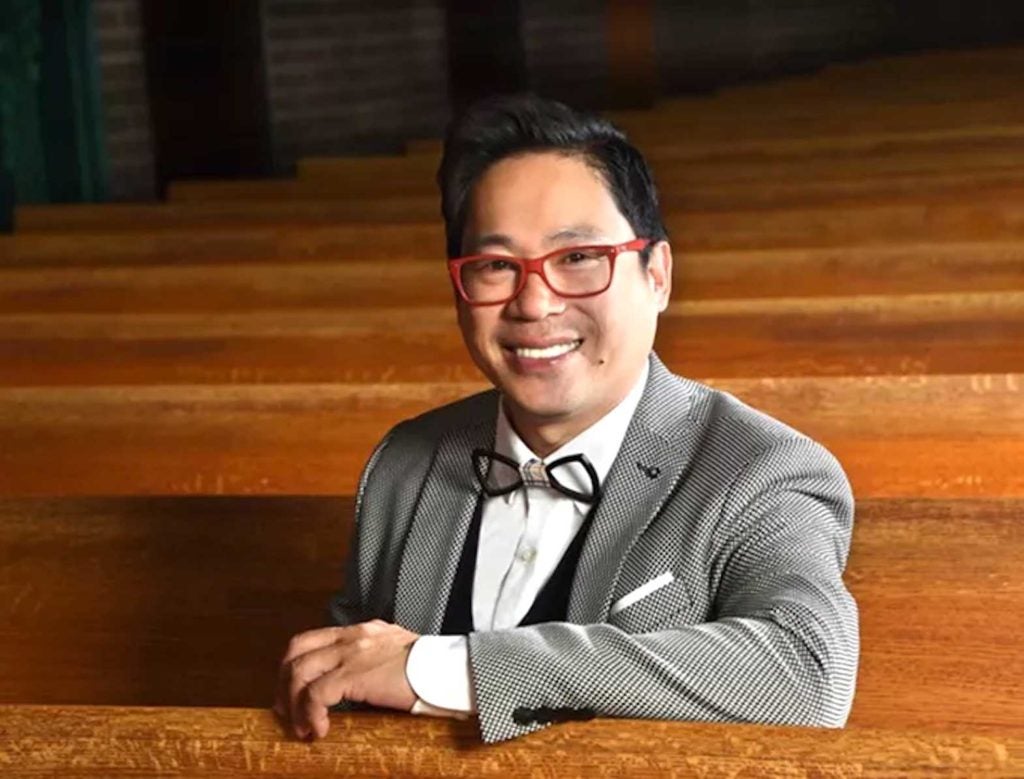 St. John Neumann Choir will perform the Himno Official Ning Virgen de los Remedios and Villegas/Cayabyab Gifted to Give, theme song of 500 Years of Christianity in the Philippines.

A two-time winner of the International Conductors Workshop and Competition in Georgia, Nove also won the Highest Distinction Award in  “Conducting Tchaikovsky” with the St. Petersburg Chamber Philharmonic in Russia.

In 2018 he was awarded Second Prize at the 14th Danube International Conducting Masterclass and Competition with the Danube Symphony Orchestra held in Budapest. He has also led church and community choirs in performances at Carnegie Hall, for Popes John Paul II and Benedict XVI at the Vatican.

The Virgen de los Remedios Mass will be held on Sunday, Sept. 26 at the Cathedral of Our Lady of the Angels and coordinated by the Kapampangans in Southern California.  All are invited and Filipinos are requested to come in traditional wear.