'Pinoy'tainment lights up the night at LA’s FORD Amphitheater

‘Pinoy’tainment lights up the night at LA’s FORD Amphitheater 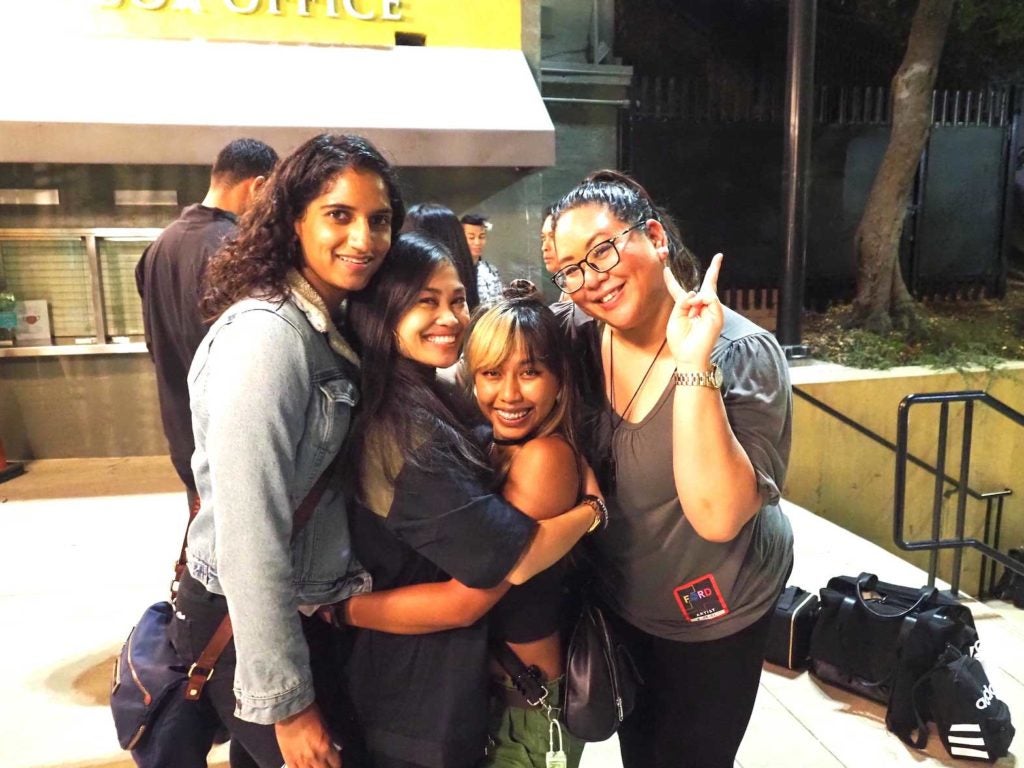 Produced by LXV Enterprises, the Night of “Pinoy”tainment, was a one-time-only celebration of both rising and established Filipino American performers in the worlds of hip-hop, music, and comedy.

Despite the continued pandemic, the LA Philharmonic FORD amphitheater was almost at capacity with masked patrons enjoying an entertaining evening.

With innovative dance presentations from Jasmine Rafael and hip-hop dance crews it was an energetic, unforgettable evening under the Hollywood stars. 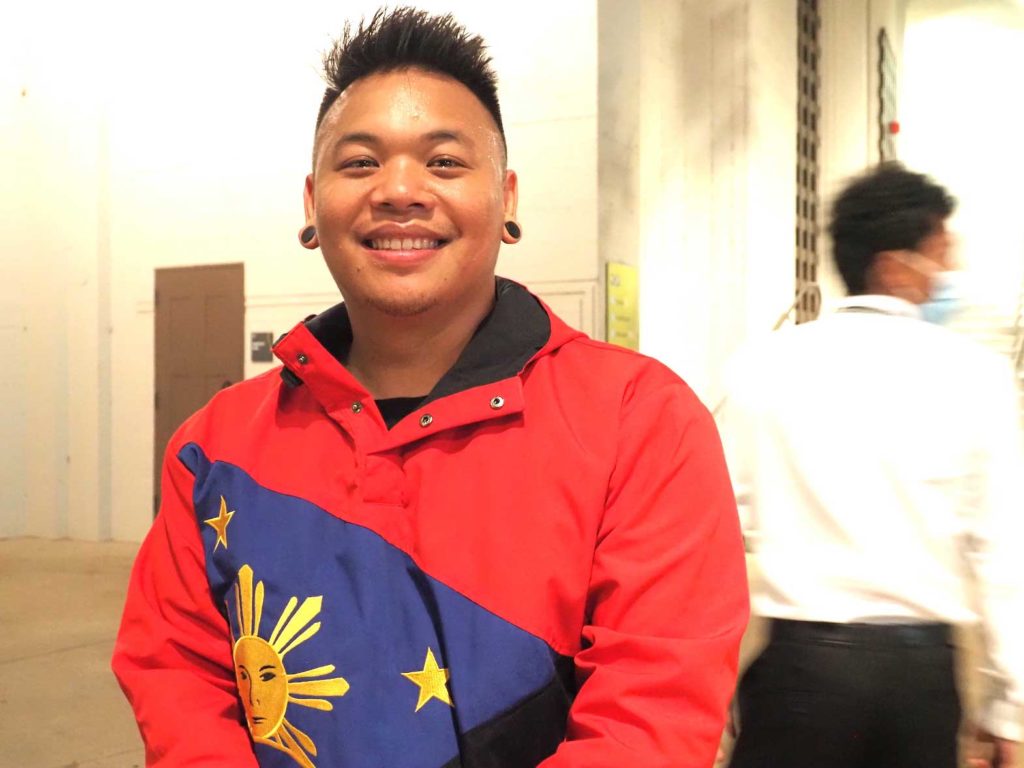 AJ Rafael, well known FilAm social media influencer musician, vocalist and songwriter served as the host of a Night of “Pinoy”tainment last August 29th. The lineup of new FilAm entertainers helped people break away from the tough times under the pandemic.(CandaKreationz/Instagram)

Petite Comedienne, Lila Hart talked about her disability as a way to let people know that her life challenges can be funny and also entertaining. 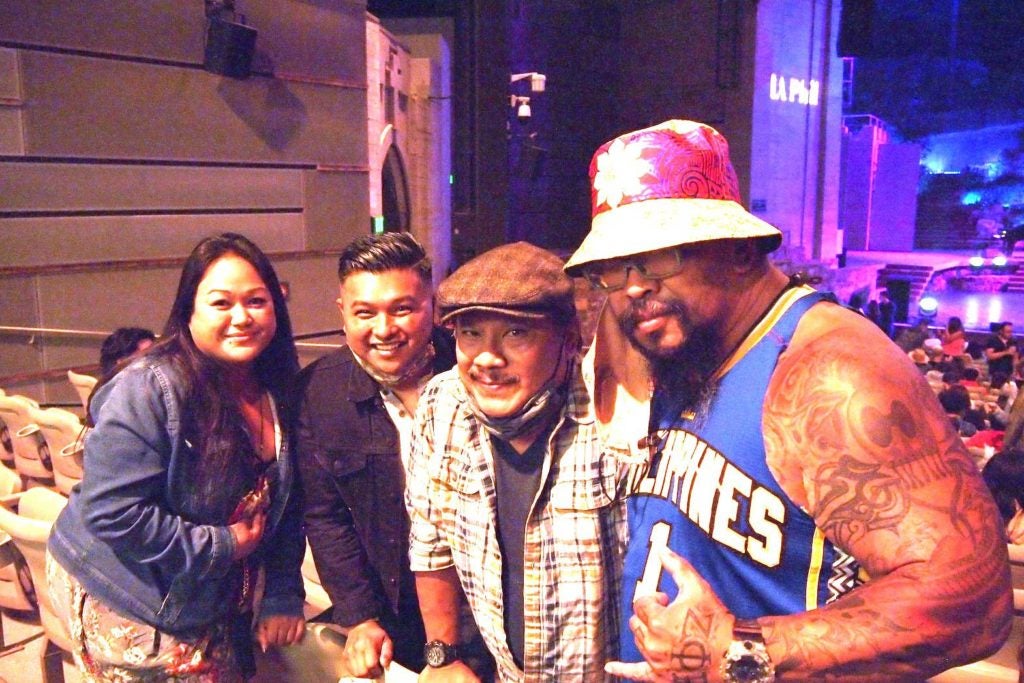 AJ Rafael, the veteran MySpace/YouTube entertainer said he was following the legacy of his musician father, with encouragement from his nurse mother. He also performed an amazing duet with his also talented fiancé, Alyssa Navarro, who works for Disney’s office of Diversity & Inclusion.

Comedians Erick Esteban and JR de Guzman both expressed their joy at being able to perform their standup for a live audience again after their hiatus during the pandemic.

San Francisco-based rapper Ruby Ibarra brought the FORD audience to its feet as did show closer, Allan Pineda Lindo, aka Apl.de.ap, co-founder of the The Black Eyed Peas who was joined by Jessica Reynoso aka J Rey Soul.

Longtime community activist and LXV Enterprises, LLC, CEO Ted Benito, said, ”When they approached me to dedicate an evening of Filipino-American talent with a hip-hop/comedy theme, I could not let the opportunity slip away.”