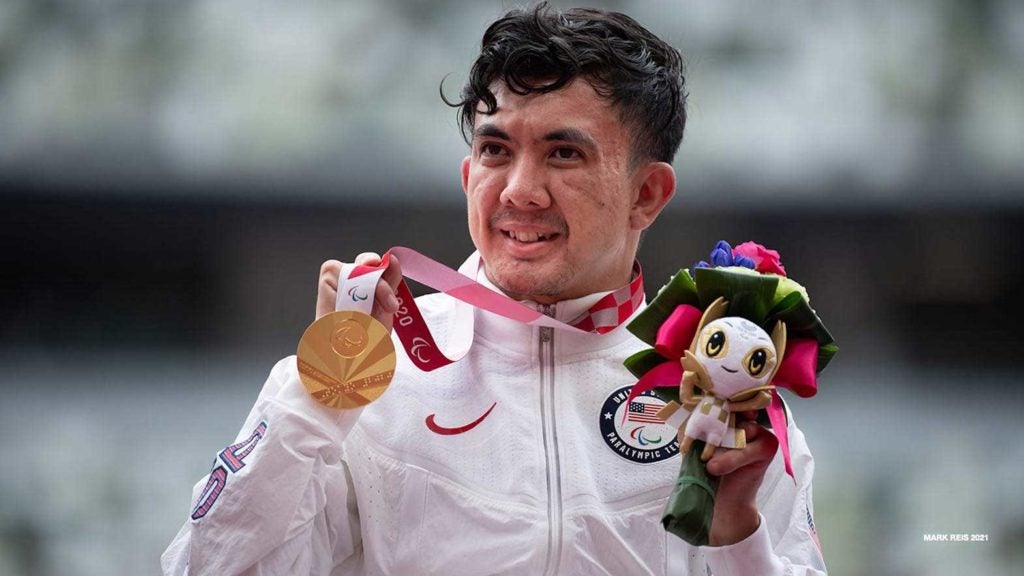 U.S. wheelchair racer Raymond Martin won gold in the men’s 100m T52 final, his third medal at the recent Tokyo Paralympics.  He also came away with two silver medals in the 400m and 1,500m T52.

Martin has won a medal in all ten finals he’s ever raced in Paralympic Games, a record that many may not have been aware of. He has seized a total of 13 medals since 2013 – ten golds, two silvers and one bronze. 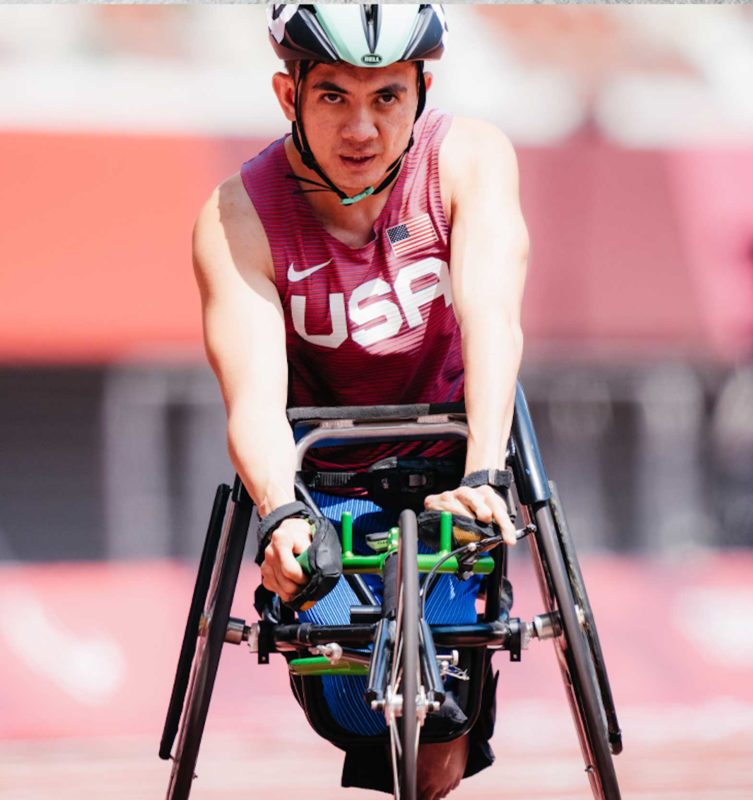 Martin is looking forward to the Paris Paralympics in 2024. TWITTER

Martin, 27, of Jersey City, New Jersey, is a Filipino Irish-American who was born with a congenital disorder known as arthrogryposis that affects joint flexibility from the ankles to the neck. He graduated from the University of Illinois Urbana-Champaign with a kinesiology major.

He didn’t race competitively until his late teens, although he got his first racing wheelchair at age five.

Martin is gunning for Paris 2024, where he would be racing with thirty-somethings. He may also go on to a fourth Paralympic Games.

Meanwhile, he will be concentrating on graduate school and should finish by 2023. He wants to be a physician’s assistant after his racing career.

His heroes include his parents, Danny and April, Stephen Hawking and U.S. teammate Amanda McGrory.