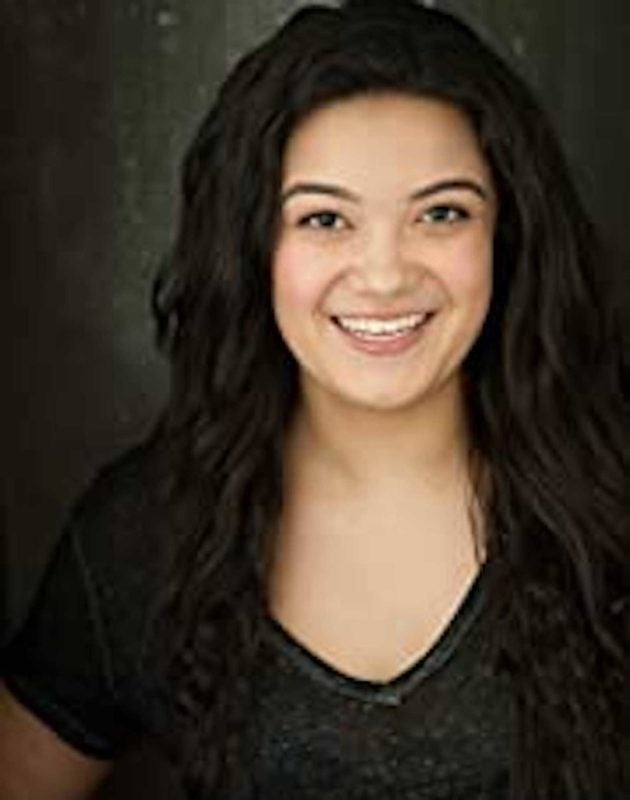 Jana Morrison is a multidisciplinary artist from Winnipeg. IMDB

Morrison is a multidisciplinary artist from Winnipeg who has appeared in NBC’s Zoey’s Extraordinary Playlist, and Hallmark’s Master of the Heart and Chesapeake Shores. She is represented by Cue Management.

Aucoin is a singer-songwriter from Beeton, Toronto and is making her acting debut. She is represented by BookItTalent Toronto.

The fate of the world is in their hands and they must embrace “the badass heroes they were meant to be”—while also surviving the horror of high school, according to Syfy.

Astrid and Lilly Save the World was written by Noelle Stehman and Betsy Van Stone, who executive produce along with Lance Samuels, Daniel Iron, and Samantha Levine. Blue Ice Pictures will produce. Production is set to begin this fall.