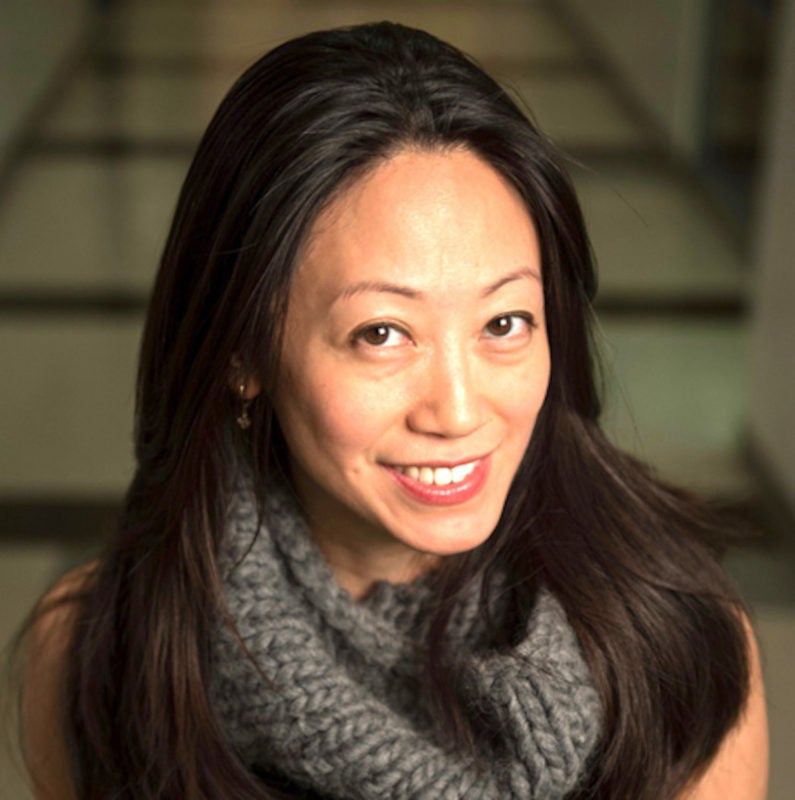 A Filipino American with more than 20 years of experience in public news media as a journalist, an educator and a station leader, has been named chief executive officer of St. Louis Public Radio.

Tina Pamintuan’s appointment as new CEO was announced Monday by University of Missouri–St. Louis Chancellor Kristin Sobolik after a nationwide search. Pamintuan will begin her new position on Dec. 1.

Pamintuan has been the general manager at KALW (91.7 FM) in San Francisco for three years, directing the station’s operations, fundraising, programming and editorial teams and serving as the liaison for the station’s FCC license holder, the San Francisco Unified School District.

During her tenure, Pamintuan oversaw the creation of a 501c3 nonprofit and led the development and execution of a five-year strategic business plan.

“My work in journalism and public media has always centered on people and their stories,” Pamintuan said. “I’d like to see St. Louis Public Radio take bold steps to meaningfully connect with new and existing audiences across both perceived and real differences.”

Before  leading KALW, Pamintuan founded and directed the audio journalism program at the Craig Newmark Graduate School of Journalism at the City University of New York, teaching courses in radio news writing and reporting, news magazine production, podcasting, audio documentary and oral history.  She also managed campus radio and podcast productions during her almost 12 years there.

Pamintuan earned an International Center for Journalists’ fellowship in 2011 to report on climate change and biofuel use in rural areas in the Philippines. A year later, she produced an audio documentary on Occupy Wall Street with host Alex Chadwick.

She began her career at NPR after graduating from Georgetown University with a degree in philosophy. She also holds a master’s degree in social sciences from the University of Chicago, where she focused her studies on media studies and Asian American history.

“I am excited that Tina Pamintuan will join our community as the CEO of St. Louis Public Radio,” Sobolik said.

“Tina has a foundational appreciation of journalism and public media and its crucial role in a free society. Her broad leadership experience and passion for people make her the ideal person to lead STLPR during this time of intense societal and cultural change.”