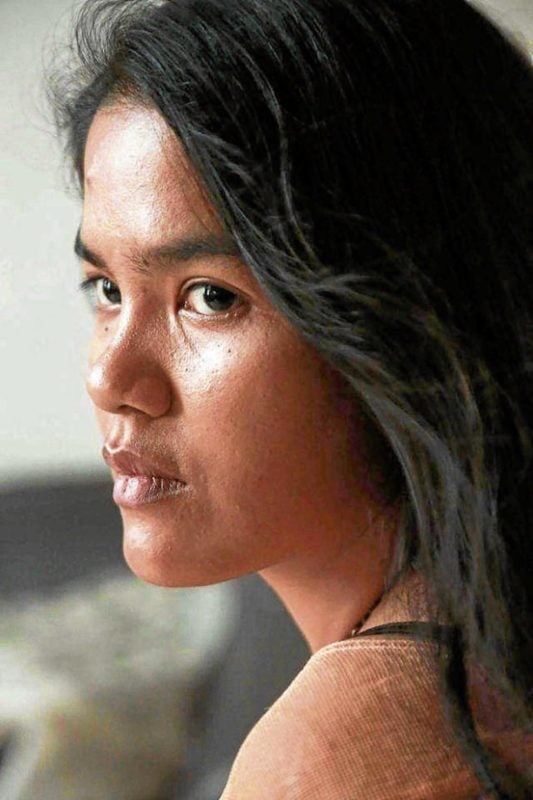 I didn’t know Kerima Lorena Tariman. But her story is very familiar.

It’s the story of young Filipinos who see a society that has long been mired in violent injustice. And they decide that they need to do something.

I wasn’t going to write about Kerima’s death. But then I read the comments of those who chose to downgrade and belittle her life.

And leading the charge is the National Artist who declared that people like Kerima “whatever their personal achievements, however their courage, are not Filipino heroes,” this from a writer who declared that thepresident who inspired mass slaughter is probably the greatest president in the country’s history.

I’m more inclined to engage and in some way even agree with the view of my friend, human rights attorney Ruben Carranza who wrote “I mourn this death both because of its needlessness and because I did try, in my own way and in defiance of the fascists who stood in the way years ago, to help her consider a revolutionary option that didn’t have to lead to this end.”

“These demagogues continue to value and preach rigid Maoist dogma over the lives of the young people who are made to believe that killing and dying, rather than building progressive coalitions and openly fighting fascists instead of enabling them, is the only way to be progressive and radical.”

Ruben’s comment speaks to what makes Kerima’s death tragic. It’s not just because she was a talented poet, a mother, a daughter, a wife, a committed warrior who clearly felt so passionately about giving everything for revolutionary change.

But she also died as part of a movement whose leaders had initially also embraced Dutertismo and did not even bother to explain why they did it; who 50 years ago bombed an opposition rally at Plaza Miranda in a cynical and deadly political ploy; who launched bloody purges that led to the deaths of young Filipinos, who — like Kerima — offered their lives for their cause.

But reading about Kerima reminded me of other stories, of other young Filipinos who made the same sacrifice, the same commitment. Many of them were critical of the UG leadership. They knew of its abuses. But in the underground movement, in remote barrios and urban poor communities, they found genuine opportunities to serve the people in real, concrete ways.

I learned about them and even met some of them when I was working on “UG, An Underground Tale,” a biography of Edgar Jopson.

There was Frank, a university student, who became drawn to the activist movement of the ‘70s. Yes, he joined the movement because he believed in its program and all that (though he would later leave to become a progressive banker in a provincial town.) But when I interviewed him, it was an incident in a palengke that was a key spark in Frank’s commitment. He saw a boy who was collecting dirty discarded vegetables and asked what he planned to do with them. “Kakainin siyempre. Tanga ka ba. (We’ll eat it. Are you dumb?)”

It was a brief encounter Frank never forgot, which fueled his commitment to the UG movement in ways that were more powerful than political dogma could. They were working class youths who grew tired of being bullied by the local politician. They were university students who were beaten and tortured for joining a peaceful protest.

I interviewed young Filipinos with similar stories for my book. Edjop himself was moved to join the movement, after his own eye-opening encounters with workers and farmers, including those who were victims of brazen political violence.

Kerima’s death underlines the painful reality that the violent injustice that compelled young Filipinos many decades to go to sacrifice their lives still exists.

Here’s what’s even more troubling. She joined the UG movement when there were clearly bigger, more meaningful openings and opportunities for social and political change in the country.

But the situation has become dire under Duterte during a reign of terror and corruption that will likely make even more young Filipinos feel compelled to make painful, dangerous, and yes, heroic, choices.