Fil-Am artists to be showcased in 2021 Texas Biennial

Fil-Am artists to be showcased in 2021 Texas Biennial 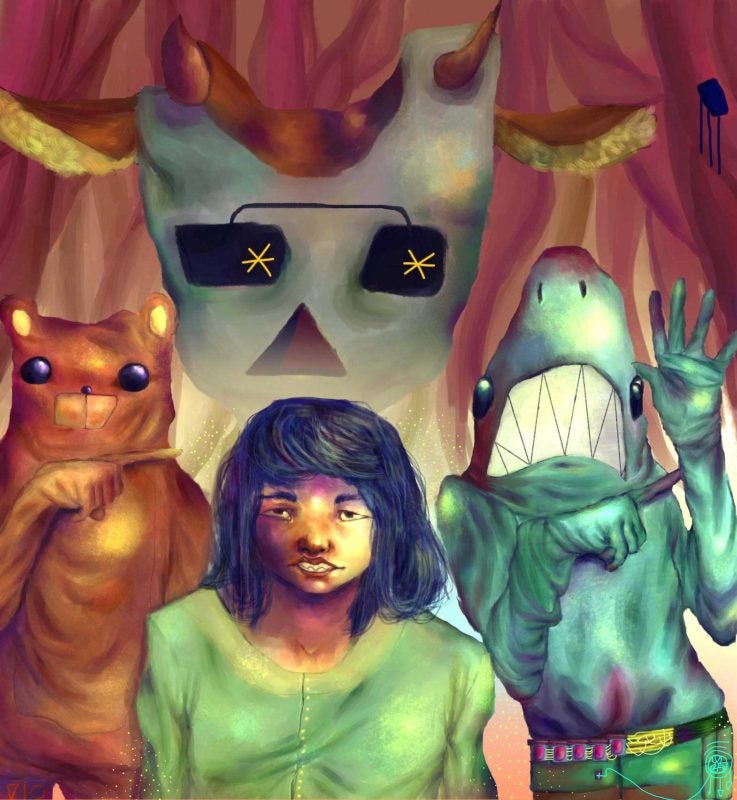 SAN ANTONIO, Texas — A group of Filipino American artists’ works will be showcased at this year’s Texas Biennial.

Titled “A New Landscape, A Possible Horizon,” the biennial launches in September and will be held across several Texas museums featuring exhibitions, programs and public art in San Antonio and Houston.

When visual artist Matt Manalo applied; he was one out of 850 applicants whose work was chosen to be included. “The jurors asked me if I wanted to include the Filipinx Artists of Houston (FxAH),” he says, referring to the group of Fil-Am artists he founded.

“I said yes. It will be my first time being a part of the Biennial so I thought, might as well bring everyone with me.” Exhibiting at the biennial are 28 members of the collective. Their works will be featured at the McNay Art Museum.

A free opening reception will be held on Sept. 2 at arts and events complex Silver Street Studios on Edwards Street.

Organized by art nonprofit Big Medium, the biennial is intended to be a survey of contemporary art in Texas. 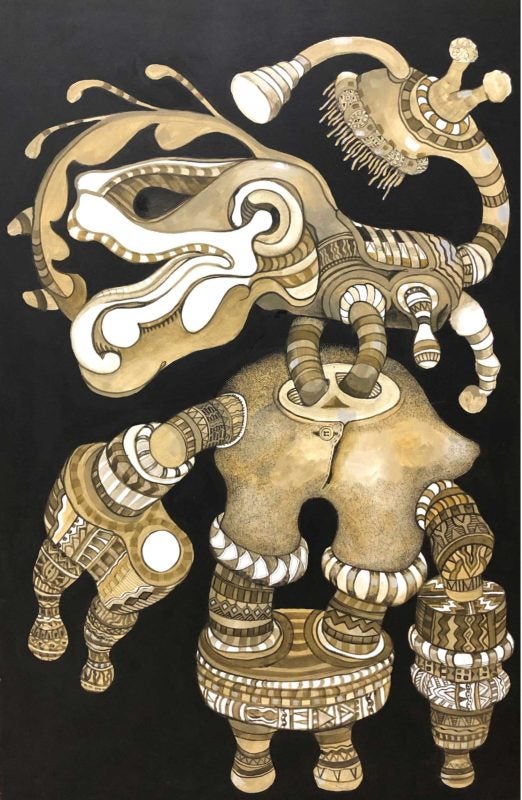 The curators of the biennial said in a statement that the seven-month endeavor is “spread across San Antonio and Houston in order to realize a diversity of practices and explore a vast landscape of disciplines, themes, and historical events relevant to both Texas and contemporary global discourse.

“Principal themes of the project—the mutable histories contained within objects and people, activism and issues of racial and social justice, and narratives unique to the history and land of Texas—are examined in multiple creative disciplines and across multiple sites.”

Manalo founded the collective “because of the need for a creative community among Filipinos living in Houston.”

“The group was founded in 2019 by me with the help of Bridget Bray, Asia Society Texas Center’s curator and director of exhibitions.

“‘Filipinx’ is a term we use to identify the Filipino American experience. We use the “x” to include different identities, stories, skill-level, ages, traumas, etc.

“We don’t have officers because we believe in collective leadership and respect each other’s capacity for labor. Everyone takes responsibilities according to their desire and ability to successfully execute a project within the collective.”

Since its founding, the group has organized activities such as film showings, book signings and discussions, art exhibits and panel discussions.

With a current pool of 78 members, the collective is composed of artists who are self-taught as well as academically trained.

Among the exhibiting artists for the biennial, the most seasoned artist is 68-year-old Zeus Paredes and the newest blood is 18-year-old Jacqueline Poisot.

The group is a cross-section of the rich breadth of Filipino American identity, with close to 20 biracial members as well as members who are LGBT (lesbian, gay, bisexual, trans).

It also harbors a wide swath of the many talents Fil-Ams have to offer. In addition to the visual artists, there are writers, poets, photographers, filmmakers, musicians and performance artists.

The visual artists’ works range from pieces as grand as 40 by 60 inches to as intimate as 8 by 10 inches using mediums from acrylic to gesso on surfaces from canvas to vellum. There is also a light projection piece and a mixed media installation that spans 20 feet.

“The group was excited when I told them the news that FxAH would be part of the biennial,” says Manalo.

“It will be everyone’s first time. Excited siyempre! It is a big deal for everyone in the art community in Texas.”