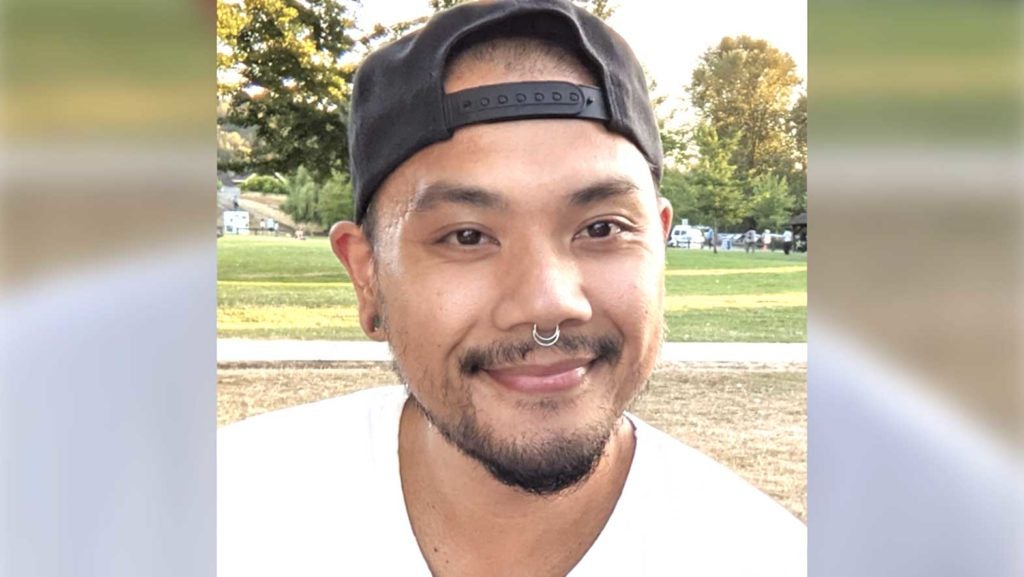 Police had sought the public’s help in locating 38-year-old New Westminster resident Eric Cardeno who failed to return to his Queensborough home on Saturday, Aug. 14.

Three days later, at around 5 p.m., Cardeno was found deceased. Foul play is not suspected and police did not report where he was found.

Carlo Sayo, a friend of Cardeno’s, told CTV News Vancouver the missing man left without his phone or keys, and may not have even been wearing shoes.

Sayo described his friend as quiet, well-liked and reliable and was a local DJ who taught at TableTutors DJ Academy in Burnaby.