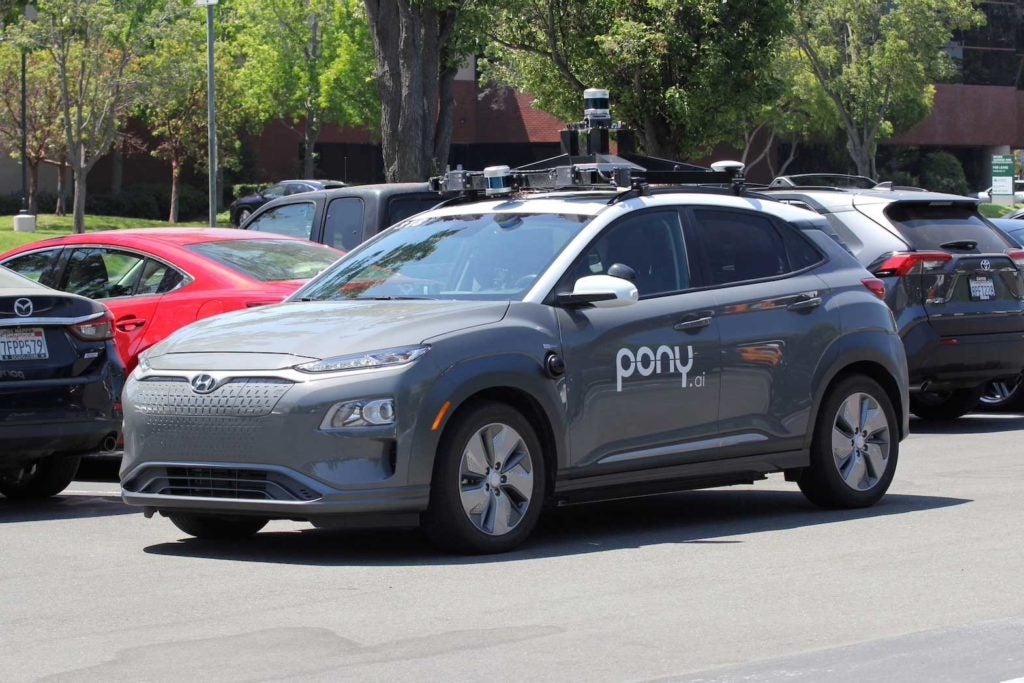 FREMONT, Calif.ornia – Self-driving startups like Cruise and Pony.ai have begun testing their driverless cars in some parts of California in the past year, with an additional feature: Human operators.

While there is no driver behind the wheel, the passenger seat is occupied by a safety operator who “has a red button that can stop the vehicle just in case anything happens,” Pony.ai CEO James Peng told Reuters.

The operator will be removed next year when Pony.ai, whose investors include Toyota Motor Corp, plans to deploy its driverless ride-hailing vehicles in certain areas of California. Still, a remote operator will monitor vehicles and provide guidance when the vehicles run into trouble, Peng said.

Alphabet Inc’s Waymo keeps personnel wearing fluorescent yellow vests at the ready to provide roadside assistance for its automated minivans in Phoenix, according to videos and to one of its avid riders, Joel Johnson, who has witnessed this.

Cruise, majority-owned by General Motors Co, started operating five driverless vehicles in San Francisco at night in October 2020 with a human in the front seat. The minder has “the ability to stop the vehicle at any point during the ride,” a Cruise spokesman said.

“Cruise views the development of self-driving vehicles as not only a tech race, but also a trust race,” the spokesman added. “Given that, we keep humans in the loop in testing driverless vehicles not only as a means of safe development, but also, beyond that, in order to build trust with the public.”

TESLA TO DRIVERS: ‘BE READY TO ACT’

The continued human presence in what are supposed to be software-driven, automated vehicles underscores the challenges facing the automated vehicle industry, which has consumed billions of dollars in investor capital over the past decade.

With no end in sight to the technical and regulatory obstacles to free-range, driverless robotaxis, some self-driving companies are accepting the need for human minders and scaling down their ambitions so they can start generating revenue in the near future, according to interviews with investors and startup executives.

Even Tesla Inc , which recently launched a new test version of what it calls “Full Self-Driving” software, said in a message to owners that drivers should “be prepared to act immediately, especially around blind corners, crossing intersections, and in narrow driving situations.” U.S. safety regulators have opened a formal investigation of the automaker’s Autopilot driver assistance system following a series of fatal accidents .

Waymo has been developing self-driving technology for more than a decade, and launched the first commercial robotaxis in Phoenix  in 2018. But the successor to the pioneering Google self-driving car project still keeps humans in the loop.

Waymo told Reuters it runs four teams monitoring and assisting the fleet. Duties range from responding to riders’ questions to providing, remotely, a “second pair of eyes” in tricky situations such as road closures. One of its teams provides roadside assistance to respond to collisions and other incidents.

The teams “work together to orchestrate the operation of our fully autonomous fleet throughout the day,” Nathaniel Fairfield, a software engineer at Waymo, said in a statement to Reuters.

Waymo does not operate vehicles by remote control, he said.

Waymo now plans to start commercial autonomous vehicle operations in San Francisco with safety drivers initially. The company relies on an army of vehicle operators to ramp up testing in the dense and complex city environment.

A former Waymo operator who participated in San Francisco testing this year said he had to “disengage” and intervene roughly 30 times a day in cases including the car failing to stop fast enough for red lights or vehicles in front that abruptly slow down or stop.

“You are on your toes… There are times where (you think) ‘Oh, I did not predict this behavior at all.’ ‘This behavior doesn’t usually happen,'” said the experienced safety operator, who spoke on condition of anonymity due to confidentiality concerns.

Regulators are also keeping humans involved with automated vehicles. California laws “call for a two-way communication link that allows the manufacturer to continuously monitor the (driverless) vehicle’s location/status,” the California Department of Motor Vehicles said in a statement to Reuters.

Other robotaxi companies are using remote operation as a way to get vehicles on the road.

In Las Vegas, startup Halo allows customers to summon a driverless car, which is driven by a remote human operator over fast, fifth-generation wireless networks operated by T-Mobile US Inc.

“Just a few years back, remote human assistance was a dirty little secret in this space,” said Elliot Katz, co-founder of teleoperation firm Phantom Auto. “Virtually no one talked about it publicly because there was still this facade that these vehicles were just going to be able to drive autonomously, everywhere they need to go and do everything that a human driver would do.”

He added: “Everyone now knows that’s not going to be the case.”