Remains of WWII soldier buried in PH returned to Connecticut

Remains of WWII soldier buried in PH returned to Connecticut 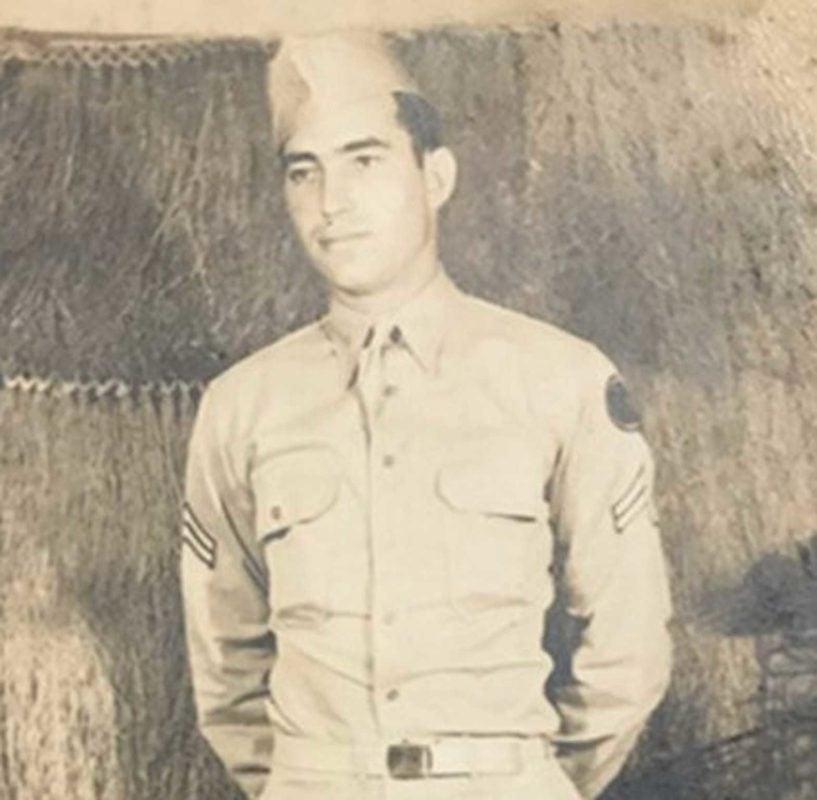 A United States Army sergeant from Madison, Connecticut who was killed during World War II was returned home after his remains were found and identified earlier this year and a funeral was held in New Haven on Saturday.

Army Sgt. John E. Hurlburt, 26, of Madison, a member of the 105th Infantry Regiment, 27th Infantry Division, was killed on July 7, 1944, in a massive attack on the island of Saipan, according to the U.S. Department of Defense POW/MIA Accounting Agency.

Hurlburt’s remains were exhumed twice before he was identified in June, but officials have accounted for him, notified his family and a funeral was held in New Haven on Saturday.

The story behind identifying Hurlburt goes back to March 1948 when remains labeled as Unknown X-20 were exhumed and Hurlburt’s identification tags were found in the grave.

The American Graves Registration Service, however, concluded the remains were not Hurlburt and they were buried at the Manila American Cemetery and Memorial in the Philippines on June 15, 1950.

But then more research was done.

Historians with the Defense POW/MIA Accounting Agency concluded that “X-20” was possibly associated with one of eight service members, including Hurlburt.

On Dec. 6, 2018, the remains were disinterred again and sent to the DPAA Laboratory at Joint Base Pearl Harbor-Hickam, Hawaii, for analysis.

His name is recorded on the Courts of the Missing at the National Memorial Cemetery of the Pacific in Honolulu, along with the others who are still missing from World War II and a rosette will be placed next to his name to indicate he has been accounted for.

MOST READ
usa Common NFT Scams and How to Avoid Them
usa Texas school shooting victims: ‘They were just children with their whole lives ahead of them’
usa University of Hawaii names nursing school after PH-born nurse
usa Top 10 Electric Bikes to Fit Every Lifestyle
usa Toronto police shoot and kill man carrying gun near schools
usa MagSafe: Effortless and wireless charging for iPhones
usa Elon Musk Twitter Bid Restructured and Nearly Complete
DID YOU KNOW?
The 25 Best Co-Op Games You Should Play for PS4 in 2022
The Best Kindle of 2022: Which one should you buy?
A Beginner’s Guide to Buying a Vacuum Cleaner in 2022
Island Hopping in Tulum: The 12 Best All-Inclusive Tulum Resorts
How to Dispute a Debt and Win | Simple Tactics
The 12 Best Lat Exercises for Muscle Growth