Canada lets Filipino front-liner stay, just before he was to board his deportation flight

Canada lets Filipino front-liner stay, just before he was to board his deportation flight 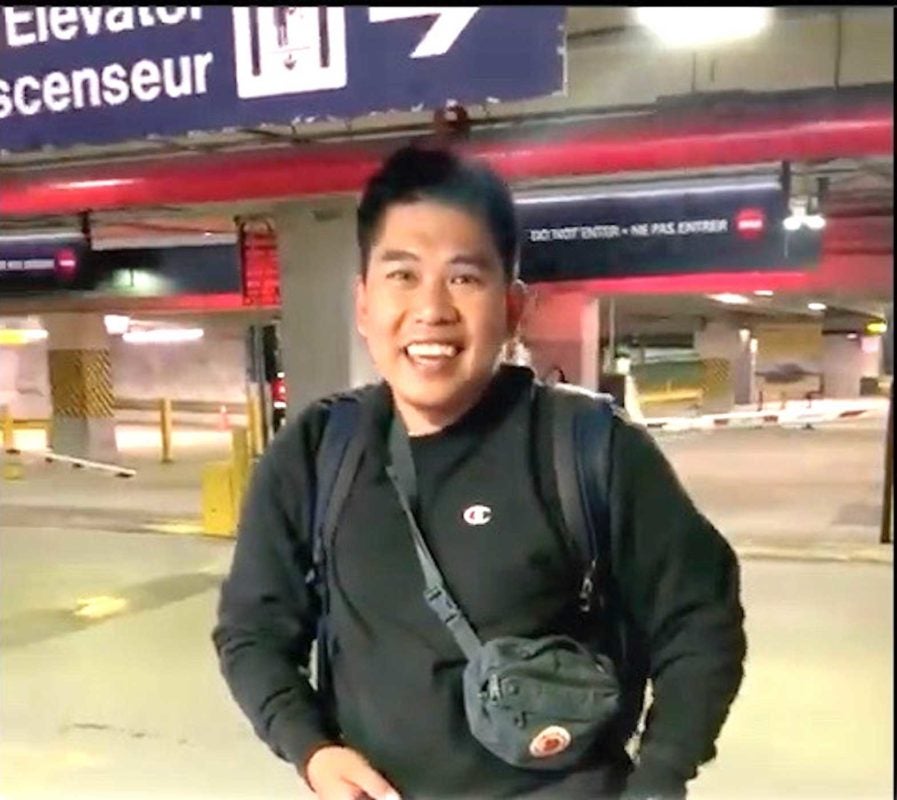 Screengrab of Carlo Escario minutes before he was to be deported. TWITTER/Monica de Veyra

TORONTO – Carlo Escario couldn’t believe he would still be in Toronto.

The 36-year-old health worker was at Toronto Pearson International Airport Thursday morning, August 5, to be deported back to the Philippines. But he never left.

An hour before his flight, the front-line health worker learned he had been granted a Temporary Resident Permit (TRP), allowing him to stay in Canada pending resolution of his immigration status.

Escario’s crime? He made a mistake in his immigration papers by not declaring that he was married and had a child – a misrepresentation under Canada’s immigration law that requires deportation upon discovery.

Escario admits that he made a mistake, saying he feared that his application would be delayed in the process.

“I’m really sorry for it. It’s like a lesson learned for me that I should have done the right way on it. I’m still thankful that they considered (my application),” he said. “They have compassion for me that they granted my stay here in Canada.”

Escario, along with his family, friends and other supporters including Ontario provincial lawmakers continued to plead with federal officials to grant his application to remain in the country.

Thousands of people signed an online petition, created by his family and friends, calling on the government to let Escario stay. The change.org petition had drawn 50,000 signatures as of posting. “With all of the people’s help and the supporters that my deportation got canceled,” he said.

Escario came to Canada in 2007 and worked as a live-in caregiver. He became a permanent resident three years later. But after officials found that he did not disclose that he had a wife and a child in the Philippines, they ordered his removal from Canada. He and his wife are now estranged.

Immigration lawyer Eddie Kadri said Carlo’s situation is “all too common.” He said not many people in the same position as Carlo get a happy ending.

“For many, it’s really a decision driven by fear and anxiety because of the processing delays that they perceive are going to result from telling the truth,” Kadri said. 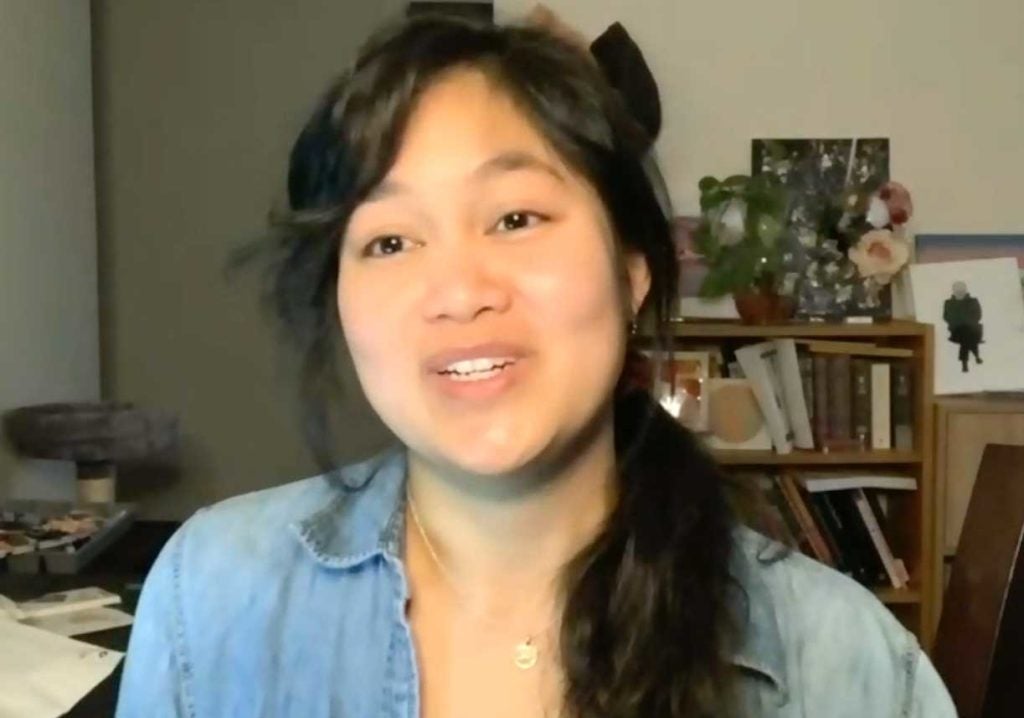 Monica de Veyra, a community activist, was one of the people who lobbied for Escario. SCREENGRAB

He believes the delays are something that the government could easily address.

“We need more technology injected into our system so that when you do have a change in an application, it shouldn’t take months. And by alleviating this fear, you’ll see a lot of these misrepresentation cases just go away.”

Monica de Vera, one of the people who helped Escario, said she didn’t get much sleep and was anxious about what’s going to happen to her friend.

“I was very pessimistic, but I wasn’t going to stop fighting,” she said. “We were not going to stop until the very end. Carlo’s situation is connected to the wider issues regarding immigration and migrant rights in Canada,” de Veyra told CP24.

Their months-long campaign to help keep her friend in Canada finally paid off Thursday.

“I am incredibly grateful for all of the people who took action to support Carlos and his family,” de Vera said.

“I really hope everybody feels powerful because I know I do.”