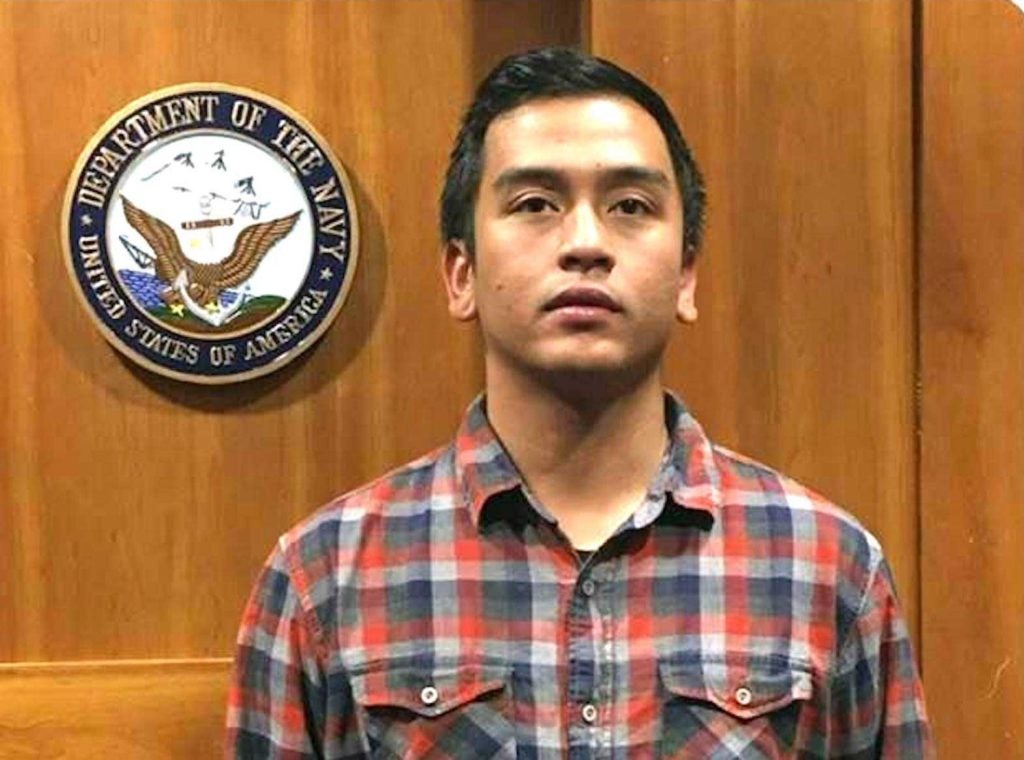 Angelo Quinto’s family called police for assistance on Dec. 23 because the 30-year-old was experiencing a mental health crisis. TWITTER

Family members of a Filipino American U.S. Navy veteran who died when a police officer  kneeled on his neck for five minutes sued the city of Antioch, California in federal court.

Angelo Quinto’s mother and younger sister alleges that Antioch, California Police officers used excessive force in restraining him and are seeking unspecified monetary damages. Angelo Quinto was having a mental health crisis at the time of the incident.

Angelo Quinto’s family called police for assistance on Dec. 23 because the 30-year-old was experiencing a mental health crisis.

Quinto’s mother, Cassandra Quinto-Collins, was hugging her son, who was calm when officers arrived at their home in Antioch but expressed fear that the police officers would kill him.

A responding officer pressed a knee on Quinto’s neck for nearly five minutes while another officer restrained his legs, according to the complaint. Quinto passed out and was taken to a hospital, where he died three days later.

Quinto’s mother and his sister Bella said they still felt guilty that calling the police for help led to his death.