The Aglipayan Church in our history

The Aglipayan Church in our history 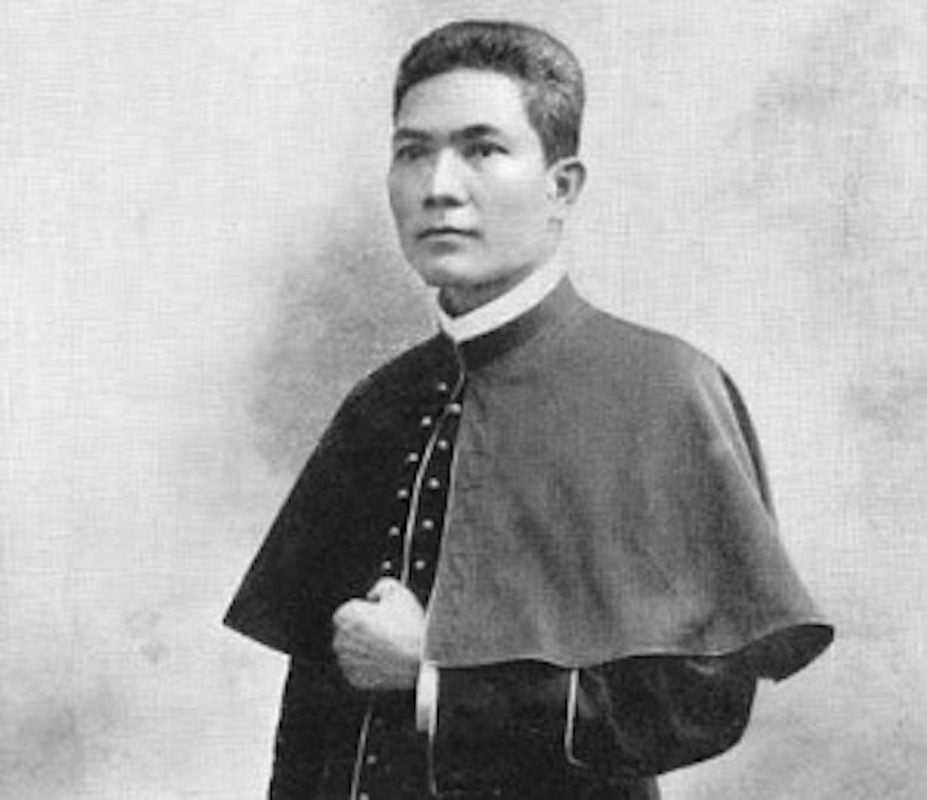 Very recently, the Catholic Church and the Iglesia Filipina Independiente (IFI) did something beautiful. They manifested their mutual ecumenical desire in a historic document titled “Celebrating the Gift of Faith, Learning from the Past, and Journeying Together.” To give further meaning, they formally launched it during the ecumenical service held at the IFI National Cathedral in Manila, coinciding with the 119th IFI founding anniversary.

Politically, we were separated from Spain in 1898 by virtue of the Treaty of Paris – when the United States bought us out from Spain for $20 million – while the IFI was officially separated from Rome in 1902. Since the death of IFI founder Gregorio Aglipay in 1940, however, both Churches have vowed to sit down and pray together as often as possible to continue the mercy-healing of historical wounds.

Aglipay was a true-blooded “anac ti Batac,” born in 1860 in Batac, Ilocos Norte. In September 1898, when Aguinaldo convened the revolutionary Malolos Congress, Aglipay represented Ilocos Norte, his home province, and became one of the signatories of the Malolos Constitution. That constitution finally told him that the era of the ordained minister who did the job of the civil-public servant has gone, as if saying: You cannot be a Catholic priest and a politician at the same.

Multiple factors led to the IFI schism, one of which was the Masonic influence. Rizal and the other ilustrados of the Propaganda Movement joined Masonry precisely because of their resentment of the abuses of frailocracia. Spanish Masonic Grand Master Miguel Morayta, public enemy of the Catholic Church, personally pushed Aglipay to Freemasonry. In May 1918, Aglipay obliged and was inducted at Magdalo Lodge 31 in Cavite. In 1925, Aglipay rose to the 32nd degree, one degree short of the highest Masonic rank.

Back in the early 1900s, the IFI right away filled the vacuum left behind by the persecuted Spanish friars, taking over Catholic churches, convents, properties, and huge tracts of lands. But in 1906, the Philippine Supreme Court ruled that all the churches and properties they usurped should be returned to the Catholic Church, a decision that seriously weakened the IFI.

The Filipino schism has a semi-parallel event in Anglicanism in England during the time of King Henry VIII in the 16th century. Due to this parallelism, the IFI entered in 1961 into intercommunion with the Philippine Episcopal Church, which is part of the Anglican Communion that began in England.

We recall that the Church of England renounced papal authority when the Pope denied King Henry VIII of the annulment of his Catholic marriage to Catherine of Aragon in 1534. This rejection of the supremacy of the Roman Pontiff was something the IFI and the Episcopal Church have in common. In addition, the common beliefs shared by them include the advocacy of contraception, gay marriage, the priestly ordination of women, optional celibacy, and the encouragement to join Freemasonry.

The 1054 Great Schism of the Eastern Orthodox churches and the 1500s Protestant Reformation that Martin Luther began in Germany were earth-shaking so much so that the Catholic Church acknowledges in humility that schisms and divisions among Christians are the sharpest thorns in the Sacred Heart of Jesus.

In today’s ecumenism, the Catholic Church accepts as valid the baptisms administered by the IFI, but not the validity of the Aglipayan priestly ordination just as it refuses to recognize that of Anglican Church. In fact, when three Anglican ordained bishops left the Church of England and decided to continue their priestly ministry in the Catholic Church, Roman Catholic Archbishop Vincent Nichols of Westminster had to ORDAIN (not re-ordain) them on January 15, 2011, upon the instructions of the Holy See.

Aglipay was an ordained Catholic priest and not a bishop. It was Isabelo de los Reyes who made Aglipay the Obispo Maximo. In return, Aglipay named Don Belong, being a lay person, as Obispo Honorario of the IFI. But the IFI drama did not end there, for Don Belong retracted in 1936, after being stricken with paralysis. Two years before his death, he wrote:

“I, Isabelo de los Reyes, in full possession of my senses, and of my own free will, hereby declare that, as I was born a Catholic, I also desire to die a Catholic.”

MORE STORIES
Flying Saucers: What We Know of UAPs and UFOs
Meta 101: A Full Overview of Facebook’s Meta – What It Is, How it Works, and What the Future Looks Like
Tom Cruise swoops into Cannes fueling film festival with star power and jets
Don't miss out on the latest news and information.