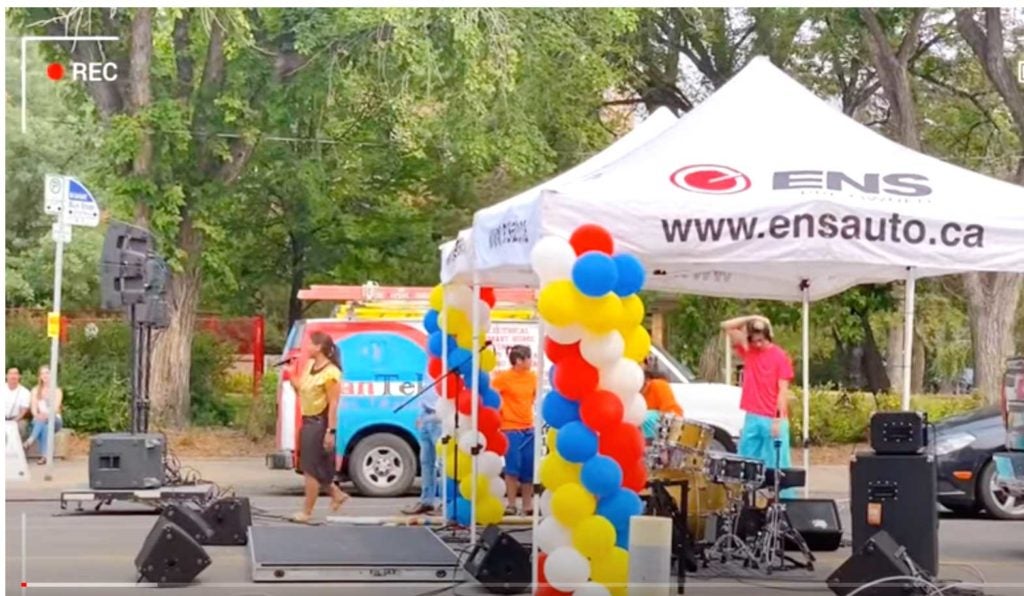 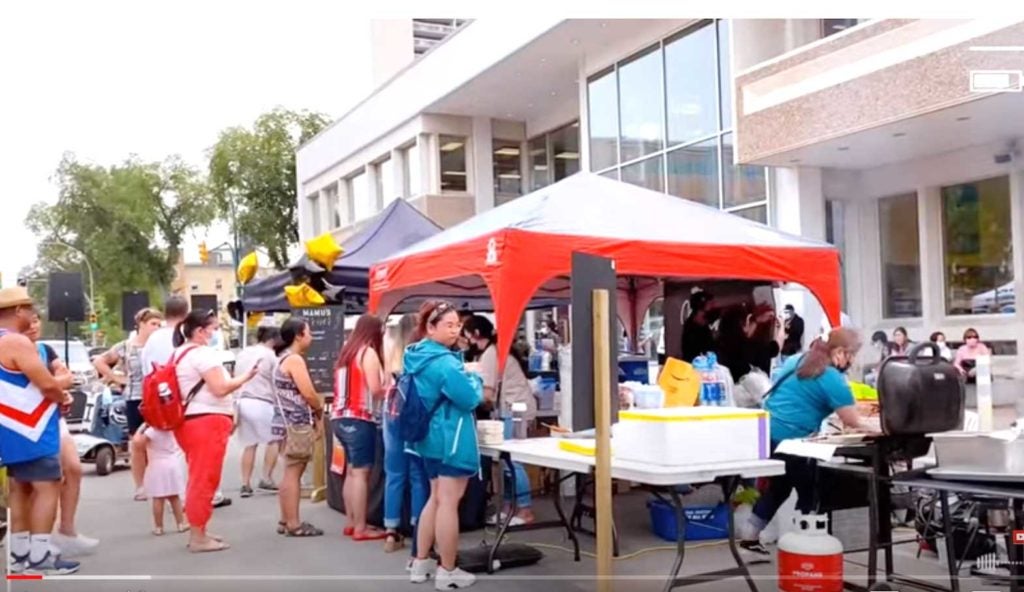 Filipino food vendors and musicians came from all over Saskatchewan province, where the Filipino population is growing rapidly.

Statistics Canada 2016 data shows there are 32,340 Filipinos living in the province. And Tagalog is the second most spoken language, after English. The population of Filipinos in Saskatchewan has doubled since 2011.

Work is the main reason Filipinos have been settling in Saskatchewan, where a large number of them work in health care, the food service industry and the manufacturing sector.