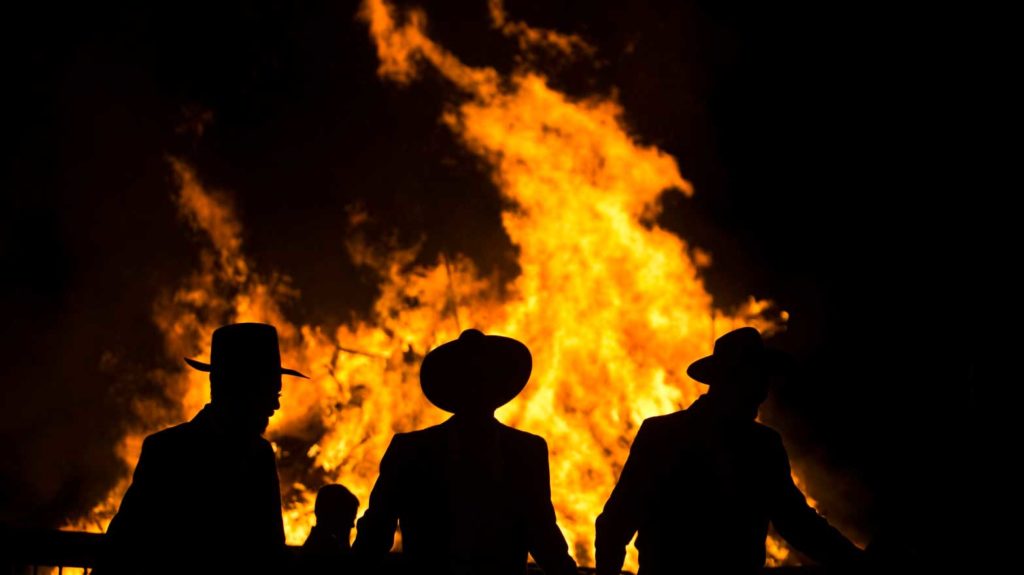 “The most beautiful thing we can experience is the mysterious.  It is the true source of all Art and Science,” according to Albert Einstein. Despite that, all sciences evolved from magico-religious ideas, quips a skeptic-kibitzer friend.

Our ancestors based their cures and theories almost entirely on superstitions and magic, as attested to by historical writings.  It was science that led the revolution against medieval thought.

The earliest “healers,” whom we refer to today as “health providers” (a.k.a. physicians or doctors) were often practicing occultists who tussled with occult causes of diseases.

History depicts  that early medical sciences — including the science of the mind — embodied a number of magic practices. Curiously, these  “health practitioners” were not prosecuted though we know today, that they were dabbling in magic arts and occultism.

This is perhaps why Hippocratic practice, or medicine and psychiatry, as we understand them today, became the first “sciences” – due to the  urgency to rectify  such practices.

Evolutionary scientists estimate that humans had existed a million years ago, yet man appears to have had only several thousand years of written human history! The oldest ancient Egyptian papyrus discovered in 2013 is estimated to be a mere 4,500 years old. Papyrus was used in ancient times as a writing surface.

This means healing in all its forms, as proof of biomedical or biopsychological writings, are historically, relatively new. Our knowledge of the  full nature of the sciences is still in its infancy in spite of all the vigorously conducted investigations, studies and theories formulated.

Our civilization probably improved by a thousand fold, yet the world as a whole seems to remain like a vast unexplored entity, awaiting discovery and rediscovery because when the sciences obtain an answer; the answer only reveals more unknown beyond.

Evolution in the universe is science in action that never stops; it only pauses and unfolds and refolds further.  Science is a perpetual cyclic phenomenon that no man can have absolute control of, quips an evolutionist-kibitzer friend.

Our concepts of all sciences are constantly changing due to results of new studies and new advanced  technologies. Contemporary scientists are thus beginning to disprove or validate long-held notions.

The opt-quoted title, “Absence of evidence is not evidence of absence”  by Drs. Altman, D. G. and Bland,  J. M. seems to convey to current  scientific  realm that, “The truth in their  results  is barely enough… the advancing technology (newest) will rile, roil and reek, or let them reap new accreting dimensions,” quips another reductionist-kibitzer friend.

It is estimated that new knowledge is generated at the fantastic rate of almost a million pages per minute; the Covid vaccine is one latest proof; new elements are being discovered.  The acceleration of computer capacity starting from kilobytes (KB) is now in exabyte (EB) — one primal commercial hard drive is priced at US$72,545 — will amaze, astound and alarm the mind.

The invention of the printing press was the enlightening transition from medieval period to modern science.  This facilitated the first means of recording, studying (analyzing)  and interpreting on a larger scale human thoughts, quips again this kibitzer friend.

These are the fundamental components of scientific pursuits necessary to profess objectivity, verifiability, validity,  dissemination and continuity for other future researchers to examine, refute or expound to arrive at the truth, added this kibitzer friend again.

Guttenberg commercialized printing in 1450, which accelerated the dissemination of information concretely. The impact of written words upon medieval healing was dynamic, yet not without resistance from the “earliest (medieval) healers.” The popularity of written words threatened traditional beliefs and practices.

The new breed of self-proclaimed “knowledgeable experts” met their predecessors with considerable hostility, calling them occultists and sorcerers for refusing to conform to their then-thought “scientific” tenets and methodologies.

The teachings of “medieval healing” were once contained and guarded — cryptically. The techniques and methodologies were handed down from one generation to the next through actual rituals, ceremonies, word-of-mouth devoid of written records. Healers intentionally kept their “system” secret.

The “system” was practiced as a well-guarded secret by a select few thus  remained the great ‘mystique’ for centuries. However, this ‘mystique’ was later demystified and exposed through written words (writings).

Writing knowledge (recording) was the beginning of bridging thoughts among men. The bridging has expanded through advanced technology today. However, an anti-Qanon kibitzer friend quips, “Has technology really succeeded in eliminating the beliefs, rituals and practices of the medieval era?”

When the cause of an ailment is unclear or seems to strike without reason (like Covid?),  even a modern man tends to attribute it to an “invisible entity” taking over.  Many find it easy to revert to medieval practices, conspiracy theories or  malinger Qanon syndromes.

As early as 1425  a new breed of “healers” called themselves “physicians,” wrote Maple E., an English folklorist . These  organized  physicians attempted  to disentangle their newly acquired status as “new healers” from sorcery and witchcraft. They launched violent attacks against their sorcerer-precursors.

They thought themselves “learned experts,” establishing the English Guild of Physicians. The Guild started to define and refine their own tenets and precepts as “science.”  They were trying to turn medieval medicine into organized, formal and “scientific” knowledge.

This was probably the formal beginning of  the allopathic practice of medicine, a mechanistic theory of disease and treatments one learns through standardized formal study, observation, practice and experimentation.  This is the foundation of today’s modern medicine.

Some beliefs are as widespread as ever, having withstood the test of time.  Some wax and wane insidiously at certain epochs; some are adapted into contemporary lexicon, like the anti-vaxxer.

Was witchcraft of yesterday the psychiatry of today? What will become of psychiatry tomorrow, quips a nosy, melioristic-kibitzer friend.

Moreover, the futurist Arthur C. Clarke might have clued us in with a sort of sweet clarification  or Aufklärung when, more than a half century ago, he observed that any sufficiently advanced technology is indistinguishable from magic.

There’s the rub; there’s the folly. A Qanon-syndrome-afflicted enabler could yet help foment other conspiracy theories.

Quo Vadis, my enabling one?

Dr. Aggie Carson-Arenas <[email protected]> is a Certified Clinical Psychology Specialist, a former associate professor and university research director. He is a Behavior Analyst Specialist in Nevada, an educator, clinician, researcher, consultant, columnist, and a published author. Dr. Carson-Arenas with his daughter Abbygale Williamson Arenas-de Leon, an image consultant, a Miss Universe and Supermodel candidate, a published author and an entrepreneur authored, “You’re Okay, I Am Perfect” (How Teens, Adolescents & Those In-Between Quest for Identity).