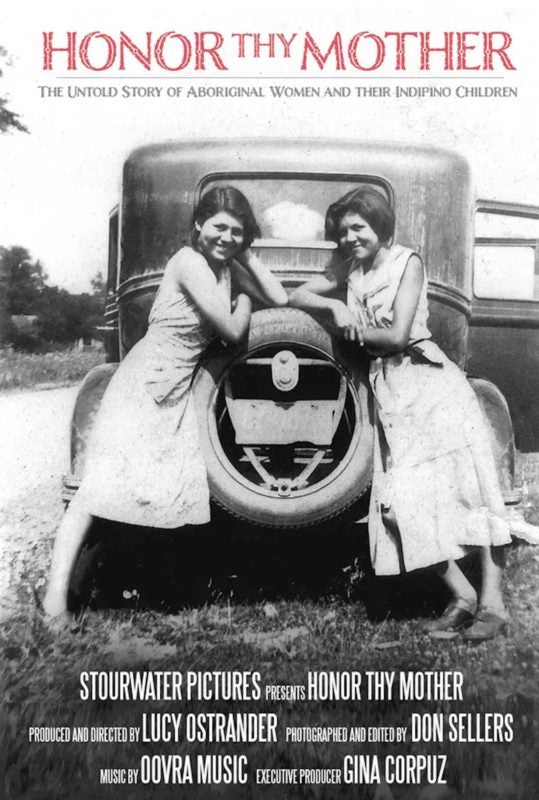 “Honor Thy Mother” reveals the untold stories of the Indipinos, descendants of native Indians and Filipino immigrants who lived and worked in Bainbridge Island, Washington.

A new documentary film reveals the untold stories of the Indipinos, descendants of native Indians and Filipino immigrants who lived and worked as strawberry pickers in Bainbridge Island, Washington.

“Honor Thy Mother” is a 31-minute documentary produced and directed by Bainbridge Island resident Lucy Ostrander of Stourwater Pictures. Ostrander is an award-winning documentary filmmaker who specializes in filming historical and social issues.

The film’s executive producer, Gina Corpuz, is the daughter of an aboriginal woman, Evelyn Williams, who survived being taken at age 5 to St. Paul’s Indian Residential School in North Vancouver.

In the early 1940s, Williams and other 35 indigenous women from 19 different tribes in Canada, Washington and Alaska migrated to Bainbridge Island and picked strawberries for Japanese American farmers.

Some of the women, Williams among them, fell in love and married Filipino immigrants who also worked as strawberry pickers. These intermarriages raised more than 150 children who now identify themselves as “Indipinos” in Bainbridge Island. 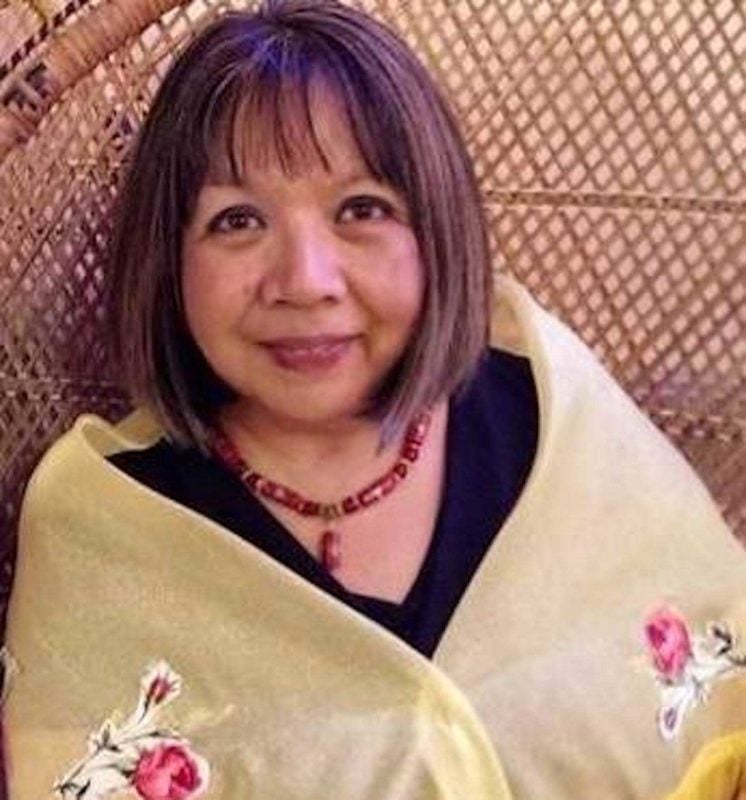 “Otherwise known as Indipinos, their words lay bare their communities’ histories of traumatic assimilation as they lovingly pay tribute to their own mothers who tried to keep alive, in their own ways, their connections to their aboriginal cultures,” writes Prof. Rick Bonus, chair of the Department of American Ethnic Studies, University of Washington.

Corpuz, at 69, now chooses to speak out with a documentary film to reveal the untold stories of the Indipinos, with help from the Bainbridge Island community.

Corpuz approached Ostrander in 2019 to make a documentary about the Indipinos and their mothers who survived oppressive Indian residential schools.

“Honor Thy Mother” is currently being submitted to film festivals. DVDs and Digital Site Licenses will be available for sale starting this fall. To be notified when they go on sale, email [email protected]