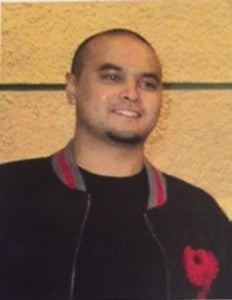 SAN FRANCISCO — A Filipino missing since Nov. 22 was found dead early December in the West Kildonan area of Winnipeg, Manitoba.

Bryan Balong, 33, father of two young girls was last seen at his home on Leila Avenue near Salter, in the North End of Winnipeg. Police have not yet determined if foul play was involved in his death.

Police on Dec. 3 found Balong’s body in a yard at the 400 block of Royal Avenue after a call to investigate “suspicious circumstances” nearly two weeks after the search was commenced.

A search party of more than 100 people was assembled that day at Margaret Park School to look for him. Balong’s brother, Brad, thanked everyone who helped look for him in a message on December 7.

A YouCaring page was set up to cover the costs of searching for Balong before his body was discovered. An autopsy has been ordered along with an investigation to uncover the circumstances  behind Balong’s death.