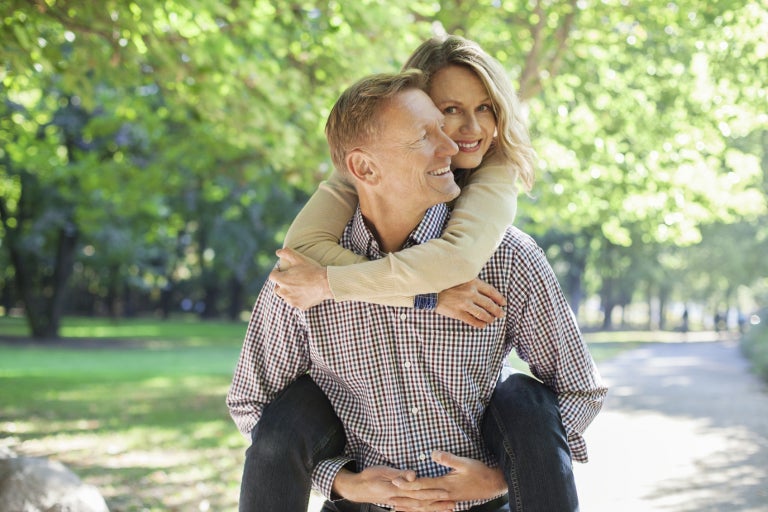 A new study has revealed what makes Americans feel loved in a relationship, showing that for the majority of us, it’s the small things that count the most.

Carried out by researchers from Penn State’s College of Health and Human Development, the team recruited 495 American adults and asked them to answer a questionnaire about whether or not they thought most people would feel loved in 60 different scenarios.

The situations included positive scenarios, such as being greeted by a pet; neutral scenarios, like feeling close to nature; and negative situations, like someone acting possessive.

After gathering all of the responses, the team then analyzed it with a cultural consensus model, which is a framework for measuring the beliefs of a culture.

The team found that for Americans, it was the small, non-romantic gestures that were top of the list of what makes people feel loved, such as someone showing compassion or snuggling with a child.

People also mainly agreed on which actions didn’t make them feel loved, with controlling behaviors such as someone wanting to know where they were at all times ranked among the least loving actions.

“We found that behavioral actions, rather than purely verbal expressions, triggered more consensus as indicators of love. For example, more people agreed that a child snuggling with them was more loving than someone simply saying, ‘I love you,'” commented one of the study’s authors Saeideh Heshmati, “You might think they would score on the same level, but people were more in agreement about loving actions, where there’s more authenticity perhaps, instead of a person just saying something.”

However despite a cultural consensus on some actions, the research also found that some may not agree about what actions are considered loving.

The results suggested that men tend to know less than women about what the majority of the American culture deems to be loving behavior, which Heshmati explained could be because previous research has shown that men tend to think about the concept of love differently than women.

While men are more likely to think about sexual commitment and relationships when thinking about love, women think more about emotional commitment and security. As the study’s scenarios were more focused on non-sexual situations which included supportive behavior from others, this could explain why the team found that an everyday approach to love could be more in line with women’s beliefs on love than men’s.

The team now believe that their findings could be used to understand better how love affects people’s overall well-being.

“Whether we feel loved or not plays an important role in how we feel from day to day,” explained Heshmati, “We were curious about whether the majority of Americans could agree about what makes people feel loved on a daily basis, or if it was a more personal thing. Our results show that people do agree, and the top scenarios that came back weren’t necessarily romantic. So it is possible for people to feel loved in simple, everyday scenarios. It doesn’t have to be over-the-top gestures.”

The results can be found published online in the Journal of Social and Personal Relationships. JB

MORE STORIES
People’s SONA in Canadian, U.S. cities call for Duterte’s ouster
US labor costs rise solidly in the second quarter
Having an Airstream RV – pros and cons
Don't miss out on the latest news and information.